Local manufacturer to export 30M euros worth of trams to Romania 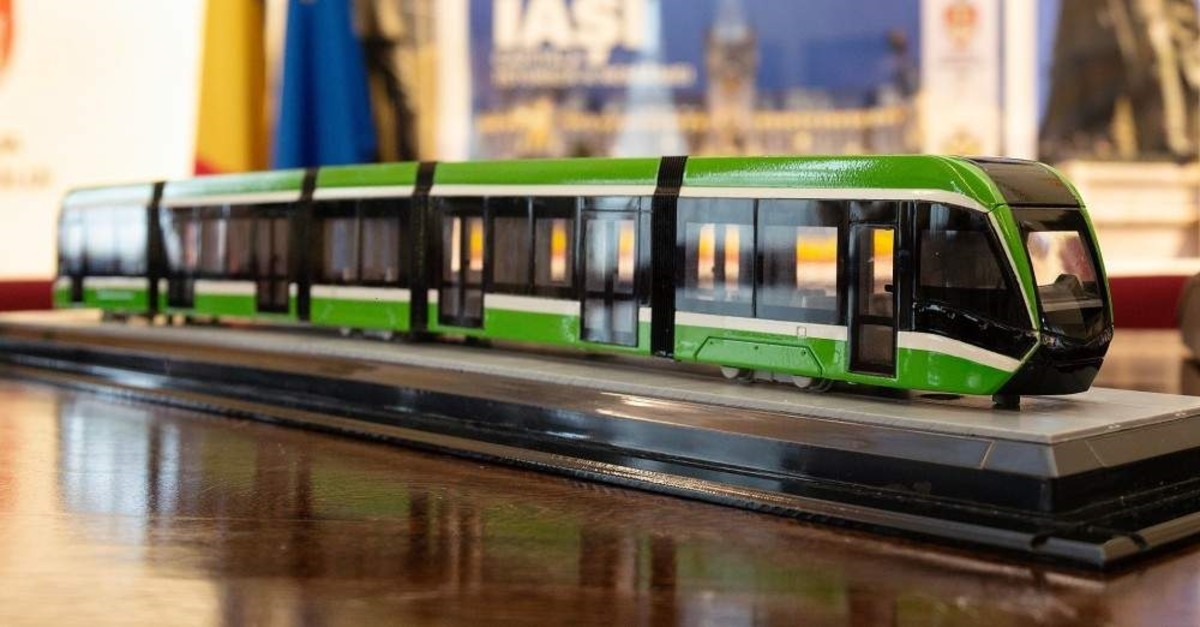 Turkish electric and railway vehicles manufacturer Bozankaya has won a 30-million-euro ($33.2 million) contract to build 16 trams for the northeastern Romanian city of Iasi.

The first vehicles will be delivered in 18 months, the firm told Anadolu Agency (AA) yesterday.

The project, to be mostly financed by the EU, includes the production of sixteen 30-meter-long, 230-passenger capacity five-module trams.

Bozankaya had previously won another tender in Romania for producing trams worth 33 million euros.

In cooperation with Siemens, the company is also working in a metro line project in the Thai capital Bangkok. It made the country’s first-ever metro car export worth $46.1 million at the end of June last year. All 22 trains for the project entered into service this month.

Based on its in-house research, Bozankaya developed the first indigenous low-floor bogie and commercialized it with a tram project in the central Anatolian province of Kayseri.

The company spent over 25 million euros on research and development (R&D) projects in the last five years and earned over 100 million euros from products developed through R&D activities.

Bozankaya was founded in Germany in 1989 and moved to Turkey in 2003. It is also known for producing Turkey's first indigenous fully electric bus.