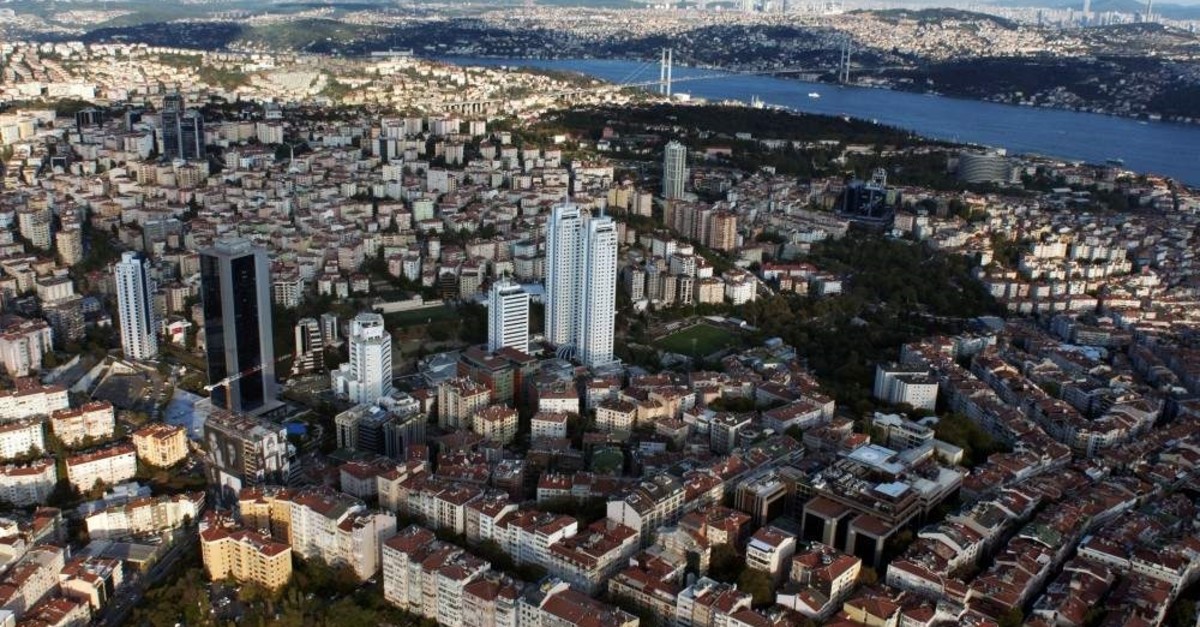 The positive outlook for the Turkish economy's growth next year has been corroborated by international financial institutions and strategists, though suggestions for continued reforms are being maintained