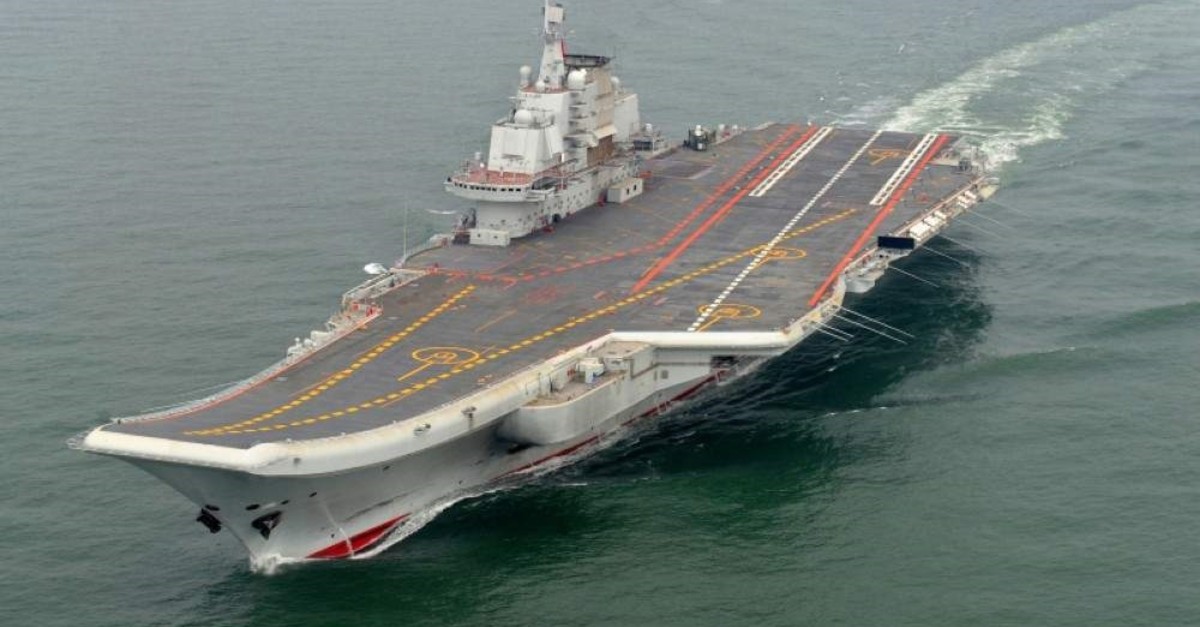 China's first domestically built aircraft carrier, the country's second overall, entered service on Tuesday, adding major firepower to its military ambitions as it faces tensions with self-ruled Taiwan as well as the U.S. and regional neighbors around the disputed South China Sea.

The commissioning of the ship, which has been named the Shandong, puts China in a small club of nations with multiple aircraft carriers and the country is reportedly building a third.

China's first domestically built carrier was delivered and commissioned to the People's Liberation Army navy in Sanya, on the southern island of Hainan, at a ceremony attended by President Xi Jinping, state media said.

Hainan province is in the South China Sea east of Vietnam, which has competing claims in the waterway along with China, Malaysia, the Philippines, Taiwan and Brunei.

In November, China confirmed that the ship had sailed through the Taiwan Strait for "routine" training and tests, drawing the ire of Taipei.

China, which sees democratic Taiwan as part of its territory, has stepped up military drills around the island since Beijing-sceptic President Tsai Ing-wen, who is seeking re-election, came to power in 2016.

China has one other carrier – the Liaoning, a repurposed Soviet carrier bought from Ukraine that went into service in 2012.