257 years: That's how long women should wait to close economic gap with men 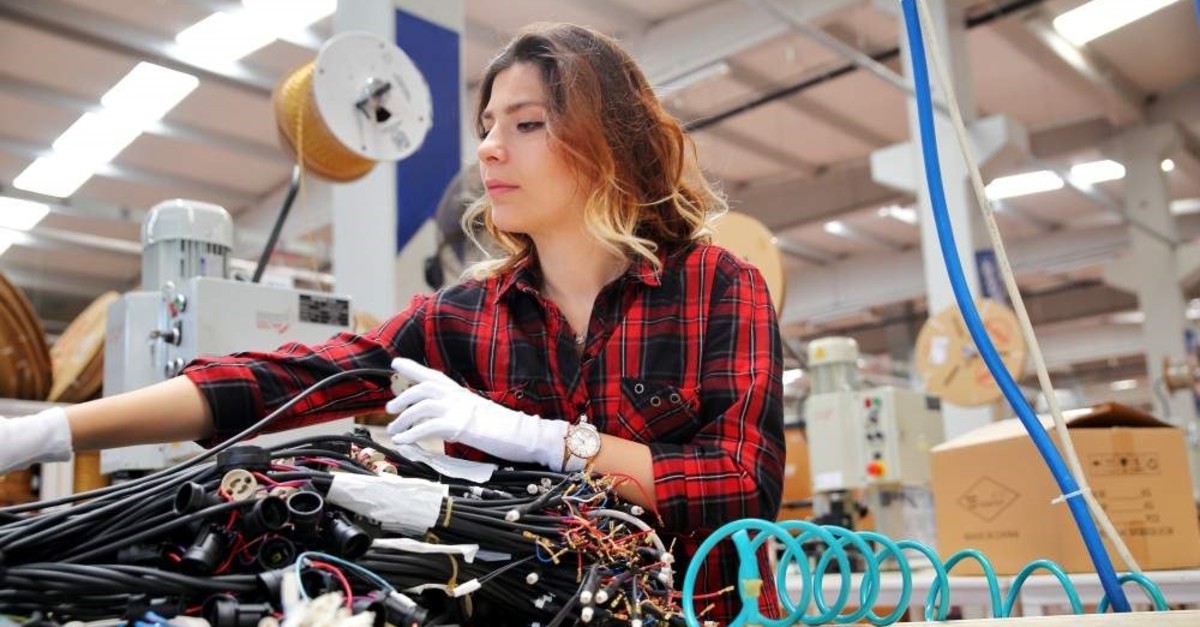 More than two and a half centuries are currently needed to close the economic disparity between men and women, who lack financial means to empower themselves, let alone becoming board members at global firms

257 years. That’s how long women should wait to accomplish full equality in economic participation, the World Economic Forum's recent Gender Parity 2019 report has revealed. The same had put the figure at 202 years last year.
The WEF report published Tuesday said the time necessary to close the overall gender gap around the world narrowed to 99.5 years. “While an improvement in 2018 – when the gap was calculated to take 108 years to close – it still means parity between men and women across health, education, work and politics will take more than a lifetime to achieve,” the report said.
"This year's report highlights the growing urgency for action," WEF founder Klaus Schwab said, warning that broad economic growth and development will not happen without women. "At the dawn of the 2020s, building fairer and more inclusive economies must be the goal of global, national and industry leaders," he added.
Although education attainment, as well as health and survival, enjoy much closer to parity, 96.1% and 95.7% respectively, one important area of concern is that of economic participation and opportunity – an area that saw regression.
"The figures are sobering, with a deteriorating situation forcing gender parity to a lowly 57.8%, which in time represents a massive 257 years before gender parity can be achieved,” the report said.
The WEF elaborated on several reasons for the economic gender gap, including low levels of women in managerial positions, wage stagnation, labor force participation and income. The report argues that women have been hit hard by automation. Since not enough women are entering tech-driven professions where wage growth has been the most pronounced, women end up middle-low wage categories that have been stagnant since the financial meltdown 10 years ago.
“Perennial factors such as lack of care infrastructure and lack of access to capital strongly limit women’s workforce opportunities. Women spend at least twice as much time on care and voluntary work in every country where data is available, and lack of access to capital prevents women from pursuing any entrepreneurial activity, another key driver of income,” the report read.
In an elaboration of the significance of gender equality, Schwab said, “Supporting gender parity is critical to ensuring strong, cohesive and resilient societies around the world. For business, too, diversity will be an essential element to demonstrate that stakeholder capitalism is the guiding principle. This is why the World Economic Forum is working with business and government stakeholders to accelerate efforts to close the gender gap,” said Klaus Schwab, Founder and Executive Chairman of the World Economic Forum.
Women’s participation in the wider labor market has stalled and financial disparities are increasing. Globally, the trend is towards a deteriorating picture in emerging and developing economies, which is offsetting the gains made in the Organization for Economic Cooperation and Development (OECD) countries.
JOBS OF FUTURE
Looking to the future, the report reveals that the greatest challenge preventing the economic gender gap from closing is women’s under-representation in emerging roles. According to a new analysis WEF conducted in partnership with LinkedIn, women are on average heavily under-represented in most emerging professions. “This gap is most pronounced across our cloud computing job cluster where only 12% of all professionals are women. The situation is hardly better in engineering with 15% and Data and AI jobs with 26%.
“To address these deficiencies, workforce strategies must ensure that women are better equipped in terms of improved skills or reskilling to deal with the challenges and take advantage of the opportunities of the Fourth Industrial Revolution. Diverse hiring is another area for improvement [along with creating inclusive work cultures],” WEF suggested.
WOMEN IN SENIOR ROLES
The WEF report stressed that the number of women in senior roles within the Economic Participation and Opportunity dimension has also increased. Globally, 36% of senior private sector’s managers and public sector’s officials are women – about 2% higher than the figure reported last year. “Despite this progress, the gap to close on this aspect remains substantial as only a handful of countries are approaching parity,” it warned.
The presence of women on corporate boards or as top business leaders is even more limited: only 18.2% of firms globally are led by a woman, and on average, 22.3% of board members in OECD countries are women with an even lower representation in emerging economies.
In contrast to the slow but positive progress in terms of leadership positions, women’s participation in the labor market is stalling and financial disparities are slightly larger, explaining the step back registered by the Economic Participation and Opportunity subindex this year.
According to the report, only 55% of adult women are in the labor market, versus 78% of men, while over 40% of the wage gap – the ratio of the wage of a woman to that of a man in a similar position – and over 50% of the income gap – the ratio of the total wage and non-wage income of women to that of men – are still to be bridged.
POLITICAL REPRESENTATION
This year’s moderate improvement has been highlighted due to the better representation of women in the political sphere.
“The political gender gap will take 95 years to close, compared to 107 years last year. Worldwide in 2019, women now hold 25.2% of parliamentary lower-house seats and 21.2% of ministerial positions, compared to 24.1% and 19% respectively last year,” it found.
Politics, however, remains the area where the least progress has been made to date. With Educational Attainment and Health and Survival much closer to parity on 96.1% and 95.7% respectively, the other major battlefield is still economic participation. Here, the gap widened in 2019 to 57.8% closed from 58.1% closed in 2018.