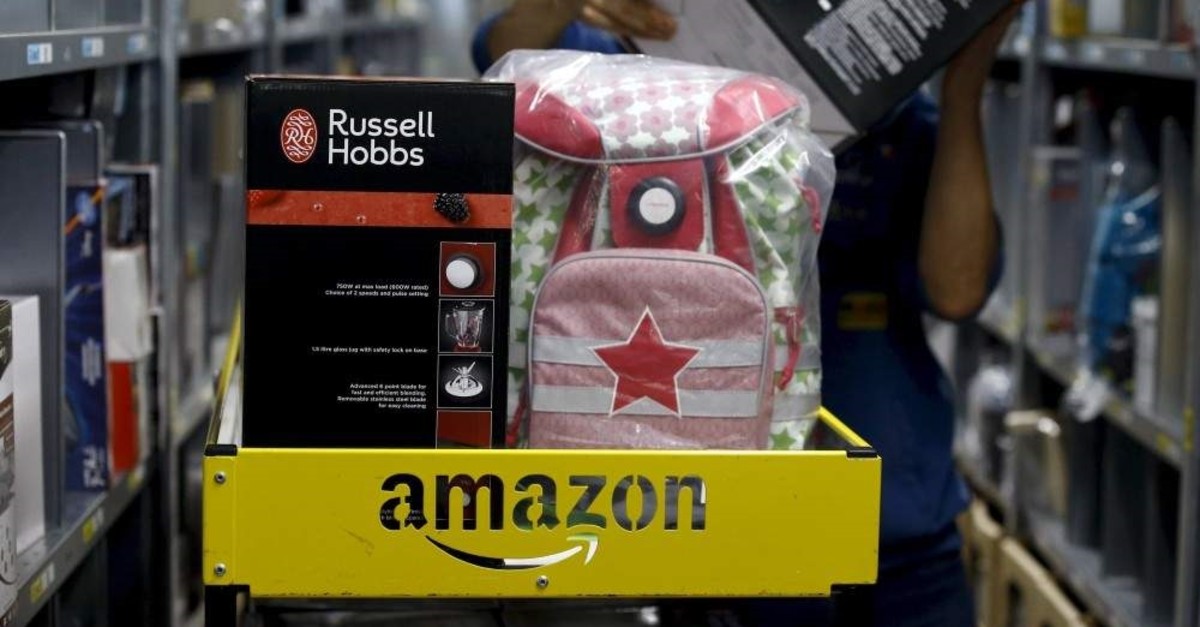 Amazon said Thursday it added some 250,000 employees to handle operations for "record" holiday sales for the online giant.

The full and part-time seasonal employees were added to Amazon's "fulfillment network," the sprawling system of warehouses and delivery operations, according to the company, which now has a workforce of 750,000.

"This holiday season has been better than ever thanks to our customers and employees all around the world," said founder and CEO Jeff Bezos.

Amazon, which was already among the world's largest private global employers behind Walmart, with more than 2 million workers, has been ramping up investment as it moves to offer one-day delivery on most sales.

The company did not indicate how many of the seasonal workers would remain after the holiday season.

The Amazon jobs figure excludes some 800 private delivery contractors who employ an estimated 75,000 drivers in the United States.

Amazon offered no specific sales figures for the holiday period but said it was "record-breaking" with "billions of items" ordered worldwide including tens of millions of Amazon-branded devices.

It said some of the best-selling products included its Alexa-powered electronics such as the Echo Dot smart speaker, Fire TV stick and video-enabled Echo Show 5.

While Amazon is best known for its dominant online retail service, it also has a major cloud computing platform and operates in streaming media and artificial intelligence along with brick-and-mortar grocery and book stores.

It has its own lineup of consumer electronics and other branded merchandise.

A major revenue driver for Amazon is the Prime membership service which includes free shipping for most items as well as streaming video, music and other perks.