Turkish contractors take on foreign projects worth $395B 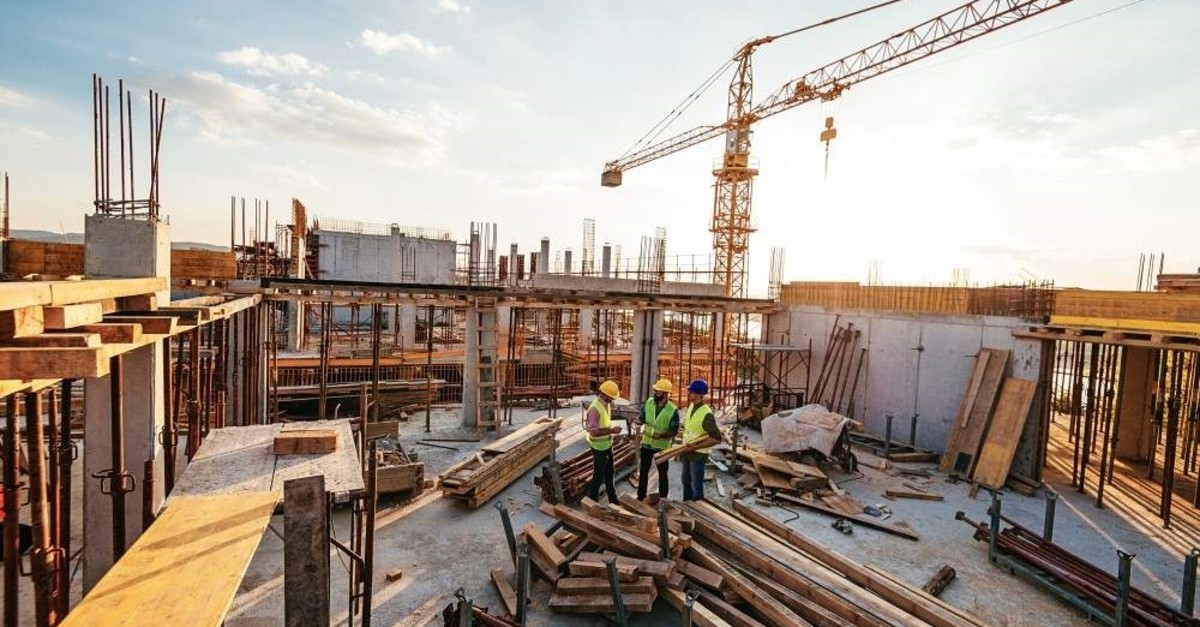 The total worth of projects undertaken by Turkish contractor firms abroad reached $395 billion at the end of November, Turkey's trade minister said Wednesday.

The figure is expected to reach $400 billion by the end of this year, Ruhsar Pekcan noted late Wednesday during an award ceremony in the capital Ankara for Turkish contractors operating in foreign countries.

The Trade Ministry is ready to take all necessary steps for improving foreign projects, she added.

Referring to global economic and political problems, she said: "Despite all difficulties, our contractors assumed projects worth $21 billion in 2018."

She noted that the sector aims to close this year with $18 billion-$19 billion due to a $3-billion loss related to developments in the Middle East.

"I believe, with the contribution of the projects to be undertaken in the new markets, the sector will continue its success in the coming period and reach $20 billion-$25 billion again," Pekcan added.

Mithat Yenigün, the head of the Turkish Contractors' Association, said the contractor sector aims to increase its share in the global construction market from 4.6% to 7%.

Canal Istanbul project to be completed

Vice President Fuat Oktay stressed that the construction sector has always been a significant locomotive for the economy.

The sector contributes to development, growth, prosperity and quality of life, he underlined.

Turkey was second only to China in the Top 250 Global Contractors List for 2018, prepared by the Engineering News Record (ENR), an international construction industry magazine. The list was announced in August.

Seven Turkish contractors ranked among the top 100 on the list.

"I think this award organization is extremely important for our contractor companies, which rank among the top 250 in the world," Oktay expressed.

The list ranks companies based on contracting revenue from projects outside their home countries, measuring presence in international commerce. On the 2018 list, 44 Turkish contractors were named among the top 250.

Oktay also stressed Turkey will start to build its mega project Kanal Istanbul and complete it like the other projects.

The 45-kilometer canal, planned to be built west of the city center on the European side of the Istanbul province, is to have a capacity of 160 vessels a day.

The mega project, which aims to prevent risks posed by ships carrying dangerous goods through the Bosporus, received approval from the Environment and Urbanization Ministry this week.