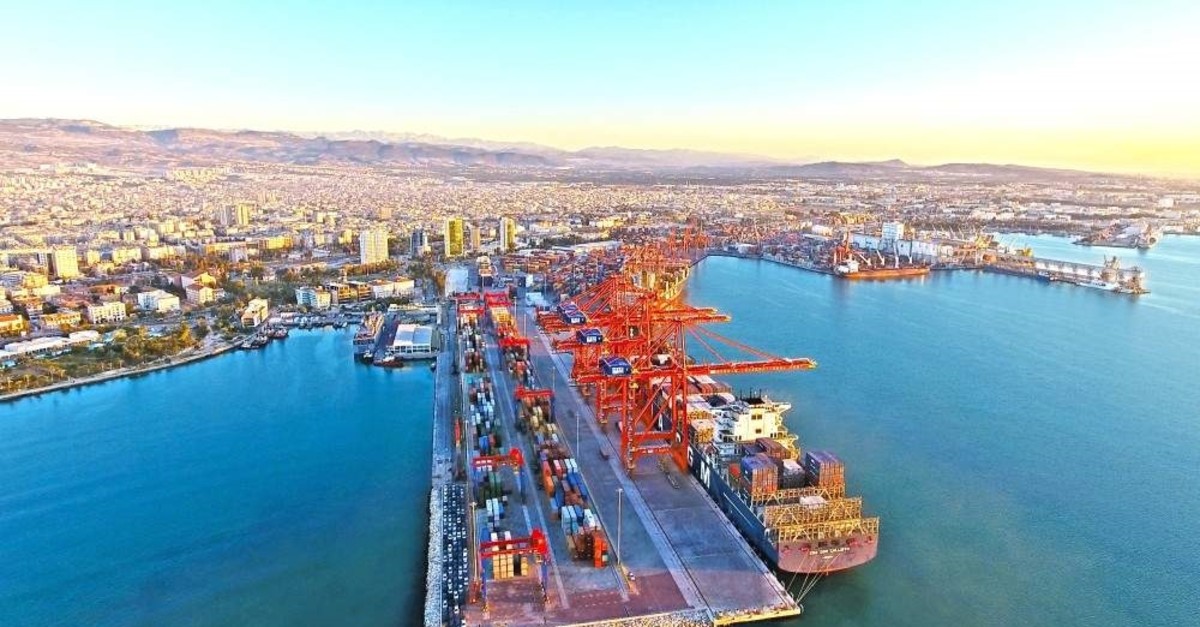 Turkish exports reached the highest volume last year at $180.46 billion while the exports' coverage ratio of imports came to 85.8%, up from 76.5% in 2018 due to decreasing imports

The minister said despite all the hurdles in 2019, Turkey once again broke export records in hitting a historical high.

Foreign trade made a record contribution of 4.7 points to growth, the largest contribution in 18 years in Turkey.

The euro and U.S. dollar exchange rate had a negative impact worth $4.5 billion on the Turkish exports, the minister noted. “Despite all the negative developments, the increase in exports proves the ability of our experts and trade policymakers,” she added.

In 2019, the sales volume of the world's top 50 exporting countries contracted by 2.7%. Turkey, however, ranked seventh in the list of countries which saw the highest increase in exports, Pekcan said.

She noted that the government provided exporters with support worth TL 3.2 billion last year. "This is the largest figure for supporting export in the history of the country. In 2020, we will increase this to TL 3.8 billion."

Referring to global problems, she said uncertainties due to global trade wars, Brexit and regional conflicts reduced the volume of global trade and growth.

"Turkey was one of the best-performing countries in international trade in 2019," Pekcan said.

She went on to say that “the volume of our exports effected by the protectionist measures increased to $7.2 billion in 2018 and $11 billion in 2019. When we look at some possible measures, this is likely to go up to as much as $14.4 billion.”

Speaking of Turkey’s goal to increase the share of high-tech products in overall exports, Pekcan stressed that the ministry aims to raise the share of such goods in specialized free zones to 14% – the average in Organization for the Economic Cooperation and Development (OECD) countries.

In 2019, Turkey's exports of raw material – intermediate goods – amounted to $85 billion, consumer goods were at $72.7 billion and capital goods at $21.5 billion, according to a Trade Ministry press release.

Automobiles were the largest export item of the country with $26.88 billion.

Meanwhile, the country's exports rose 4.87% to reach $15.4 billion in December 2019, compared to the same month the previous year.

While Germany was the main destination for Turkey's exports with $1.3 billion in December, Russia remained to be the largest import source of Turkey with $2.3 billion. The export/import coverage ratio was 76.5% in the month.

The number of countries to which Turkey sold goods in Turkish liras rose to 179 in December while the number was 110 in the same period last year. The total value of the foreign trade transactions in Turkish lira was recorded at TL 11.4 billion, while exports accounted for TL 4.6 billion of this amount.