German arms exports soar above 8B euros in 2019 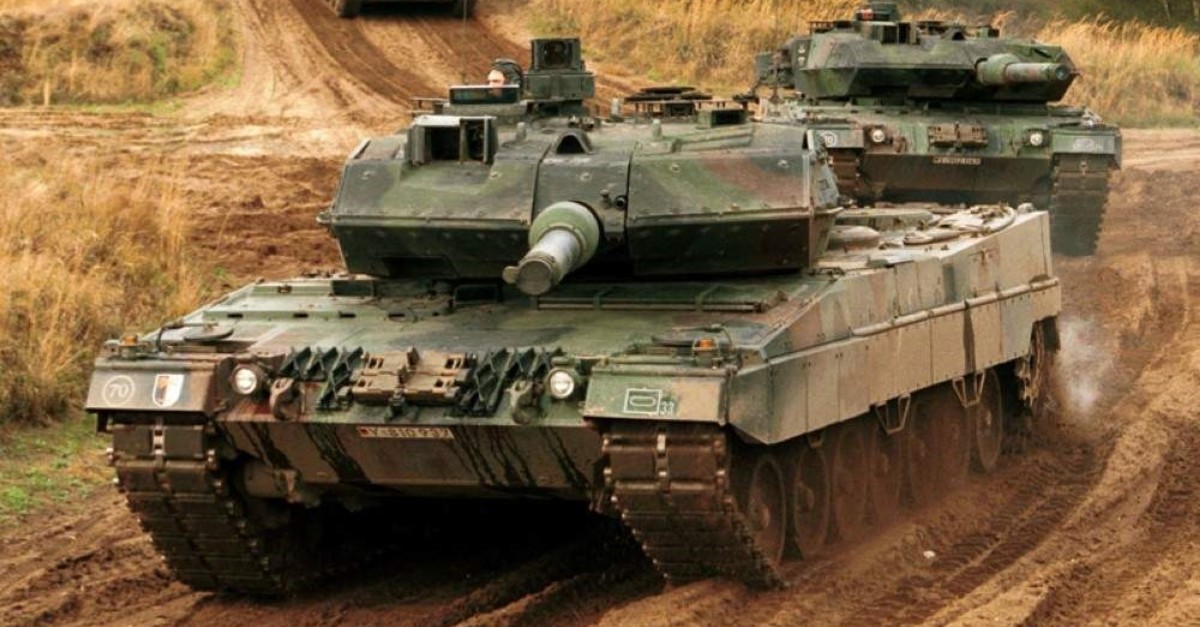 The German government for the first time approved arms exports worth over 8 billion euros ($8.9 billion) in 2019, official data shows.

The value of export licenses jumped from 4.824 billion euros in 2018 to 8.015 billion euros the following year, according to information from the Economy Ministry, released following a request from the Greens. Of the approved exports, 32% related to weapons of war, while the rest were for military equipment.

Germany had already beaten its previous record of 7.859 billion euros – set in 2015 – by mid-December 2019, but the latest data seen by German Press Agency (dpa) shows the value of approved defense deals for the whole year.

Approvals for weapons exports to countries outside the European Union and NATO – which have been controversial in some cases due to human rights concerns – went up in value by almost a billion euros.

Such defense deals made up 44.1% of the total, compared to 52.8% the previous year. The new 2019 record could cause further friction in Germany's coalition government, in which the Social Democrats (SPD) newly elected leadership has ramped up criticism of arms exports to conflict zones.

Exports to countries directly involved in the war in Yemen, including Saudi Arabia and the United Arab Emirates, are still heavily criticized due to the ban on arms exports to Saudi Arabia, making conditional exceptions for systems developed jointly with other countries. Germany imposed the ban following the killing of Saudi journalist Jamal Khashoggi at the kingdom's consulate in Istanbul in 2018. The coalition led by Saudi Arabia and the UAE has been using weapons produced in Europe and the U.S. to kill and wound hundreds of civilians in Yemen, human rights organizations said. The ongoing war has resulted in the worst humanitarian crisis in the world, with an estimated 24 million people, close to 80% of the population, in need of assistance and protection in Yemen, according to the U.N.