Turkey to see gradual increase in volume of merger, acquisition deals in 2020 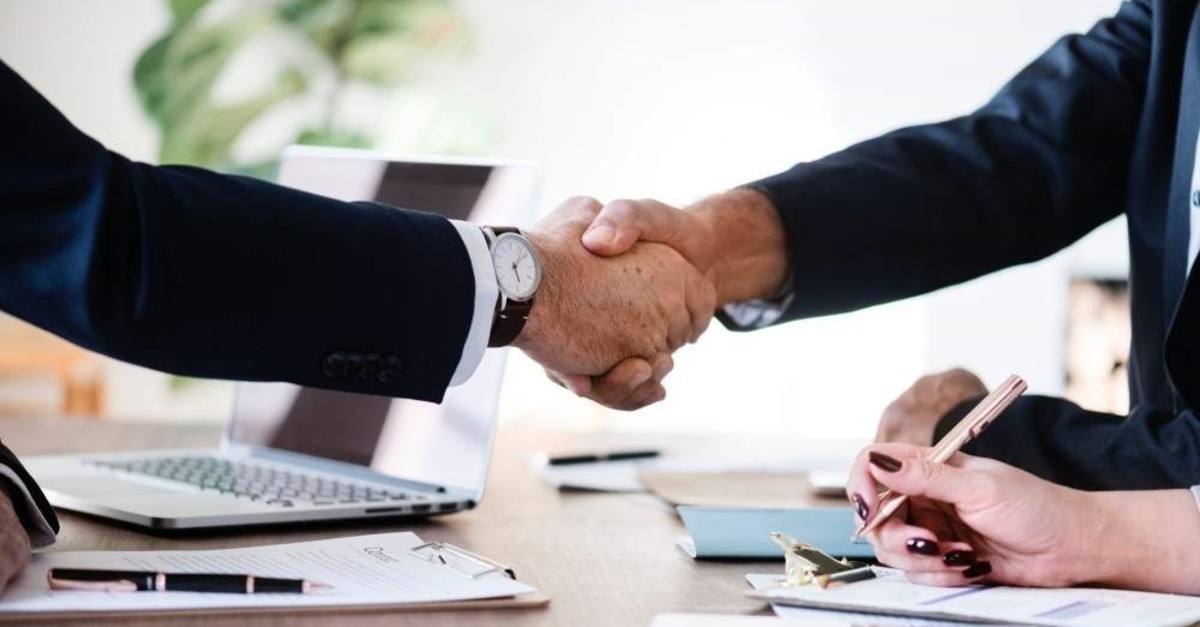 Following a rebalancing period over the last year, the year 2020 is expected to be promising for Turkey in terms of the volume of merger and acquisition deals

Having reentered a path to growth in the third quarter of 2019, the Turkish economy is expected to have a fruitful year in terms of merger and acquisition deals and see a gradual increase in the volume of the transactions this year.

A total of 208 mergers and acquisitions (M&A) were reviewed in 2019, the Competition Authority (RK) announced Wednesday in its annual report.

The total volume of 91 deals that took place in Turkey reached TL 42.9 billion, according to the report. The same figure stood at TL 30.1 billion in 2018.

Turkish economy began rebalancing in 2019 after losing momentum in the second half of 2018 due to turmoil and high volatility in exchange rates that pushed up inflation and interest rates while domestic demand tumbled.

The easing monetary policy by the major central banks and suggestions and measures within the scope of the new economic program unveiled in September of last year and the normalization process in the main macroeconomic indicators come to the fore this year as factors that would increase the appetite of the foreign investors.

While the volume of transactions in 2019 was relatively low considering the country's potential, according to EY Turkey Corporate Finance Department Chairman Özge Gürsoy Büyükavşar, the country foresees significant increase both in number and in volume in 2020, with a 35-40% increase in transaction volume.

The transactions that took place in Turkey were recorded as 91 while 113 of the M&A deals were carried out abroad by foreigners but were included in the report since they had indirect effects on the Turkish market competition.

The report unveiled that the foreigners invested in Turkish companies in 46 separate transactions. The total investment volume of these transactions increased by 146% year-on-year to TL 36.2 billion.

Japan led the way among foreign nations with seven transactions, compared to zero a year earlier. It was followed by France with five transactions.

In 2018, Italy was first with four M&A deals, followed by Germany, the Netherlands, Switzerland and Luxembourg with each carrying out three M&A deals.

Meanwhile, an annual report by the Deloitte Turkey which included the views of its Financial Consultancy Services lead Başak Vardar, said the year 2019 was a sluggish year for "both for strategic and financial investors, the transaction volume of the global financial crisis, the impact caused the lowest levels to decline after 2009. However, foreign strategic investors continued to focus on Turkey, the far East, the Gulf, investors from Europe and America in particular manufacturing, infrastructure, energy and strategic acquisitions midsize they do in the technology sector affirmed that offer significant opportunities for the Turkey market."

"Although the slowdown in economic growth and geopolitical uncertainties and growth constraints of Turkish companies are suppressing investor appetite, we anticipate that this year will be better for mergers and acquisitions thanks to the rebalancing process of the economy," Vardar said in the report.

Unveiling the sector-based activities, the RK report said in terms of the number, most of the transaction activities carried out in electricity-production, transmission and distribution fields while financial service came first with the highest transaction volume. Accordingly, transactions in the "banking" and "payment systems" sectors came to the fore, it added.