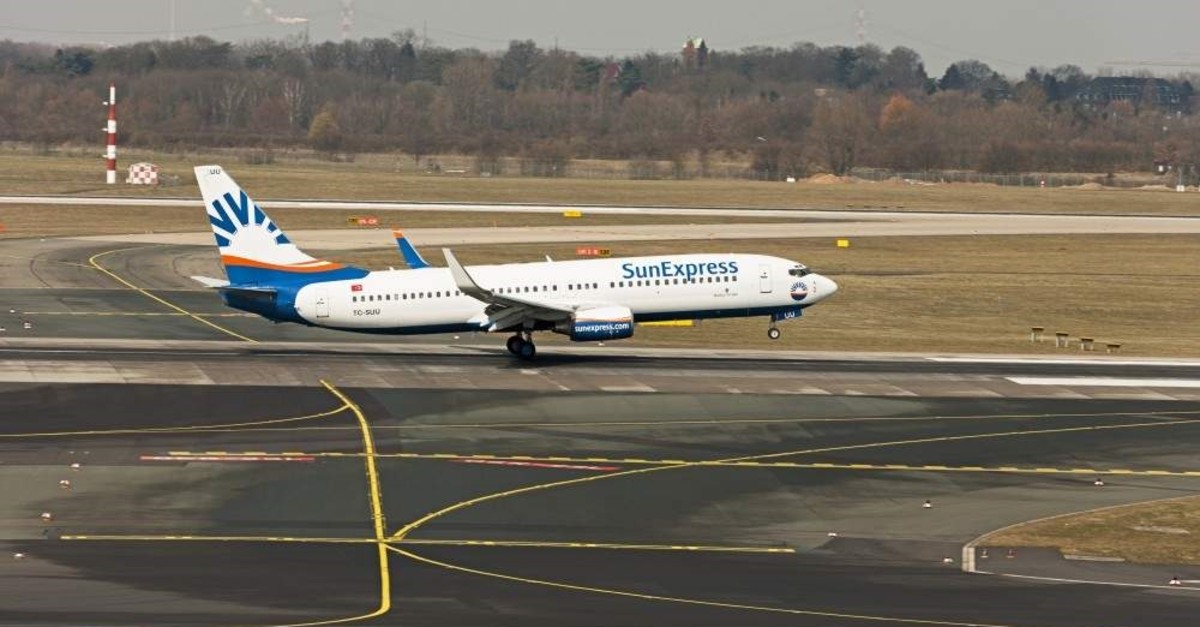 The statement noted that two new destinations from Ankara will be operated between Amsterdam, the Netherlands and between Germany's Cologne.

The other four new flights will be from Izmir to Germany's Nuremberg along with Paris, Brussels and Copenhagen. The company has also increased the number of already existing flights to Berlin and Hamburg.

The flights will start as of Friday and will be operated once a week.

Having increased the number of domestic flights as well, SunExpress will operate connection flights from 11 cities in Anatolia to 17 cities in Europe during the winter season, Izmir being the transfer center.

SunExpress already has direct flights from Ankara to Munich daily and five times a week to Dusseldorf, twice a week to Frankfurt and Stuttgart and once a week to Hanover in Germany. The airliner offers more than 90 destinations in 30 countries between Turkey, Europe and the Canary Islands, the Red Sea and North Africa.