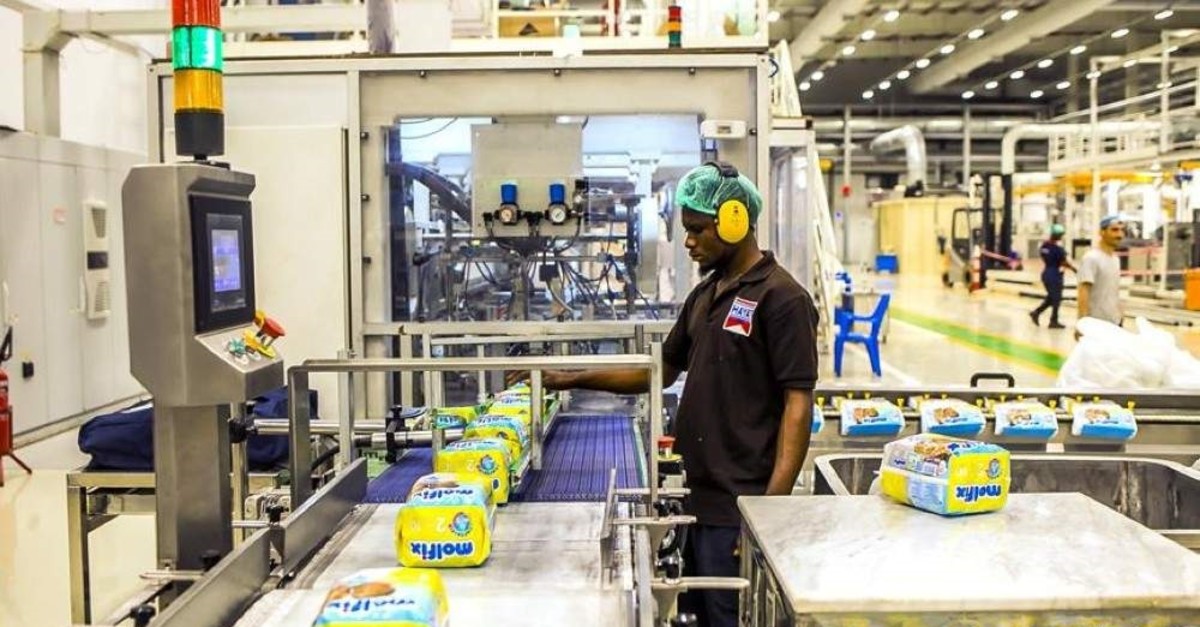 The latest Turkey-Nigeria Business Council meeting held on Jan. 13 and Jan.14 and organized during Minister Ruhsar Pekcan's two-day visit to the country, reiterated the economic potential between the two countries.

With its growing economy as the leader of the Economic Community of West African States (ECOWAS) and harboring a population of 200 million, Nigeria is one of Turkey's largest trade partners in Africa. Overall in the African continent, Nigeria is the sixth-largest commercial partner of Turkey and among the sub-Saharan African countries, it ranks second.

The commercial relations between Turkey and Nigeria began to blossom with a trade agreement signed in Lagos, the former capital of the West African country, in 1982. The deal allowed Turkey to import cacao, cola nut, rubber, zinc, crude oil, coal, palm nut and tinstone while it enabled Nigeria to purchase construction material, electronic goods and agricultural tools from Turkey.

According to the data of the Turkish Statistical Institute, the volume of bilateral trade between the two countries, except for oil and gas, totaled nearly $500 million in 2018. While the sale of Turkish goods to Nigeria totaled $340 million, Turkey's imports from the country were recorded at $160 million.

The economic relations between the two countries gained significant momentum in 1999 when Turkey began to purchase liquefied natural gas (LNG) from Nigeria. Last year, Nigerian crude oil also started to sell in Turkey. The bilateral trade volume in 2019 was calculated at $2.3 billion.

Oil and LNG account for 90% of Turkish imports from Nigeria while oilseed, fruits, sesame, charcoal and cacao make up other Nigerian goods Turkey purchases.

Steel products, furniture goods, construction material and food products are among the items Turkey exports to Nigeria. In 2018, Turkey became the top sesame purchaser from Nigeria.

More than 40 Turkish firms operate in Nigeria. These firms employ more than 500 Turkish citizens and over 2,500 Nigerians. Turkish companies also organize commercial fairs in different regions of the country, particularly in Lagos.

Fast-moving consumer goods manufacturer (FMCG) Hayat Holding has been producing hygiene products in its $100 million facility, located in Ogun state since 2017 and employs more than 400 people.

Established in 2011, Turkey-Nigeria Business Council operates to unleash the cooperation potential between the two countries and improve bilateral trade.

Turkey has been granting scholarships to Nigerian students since 1992.