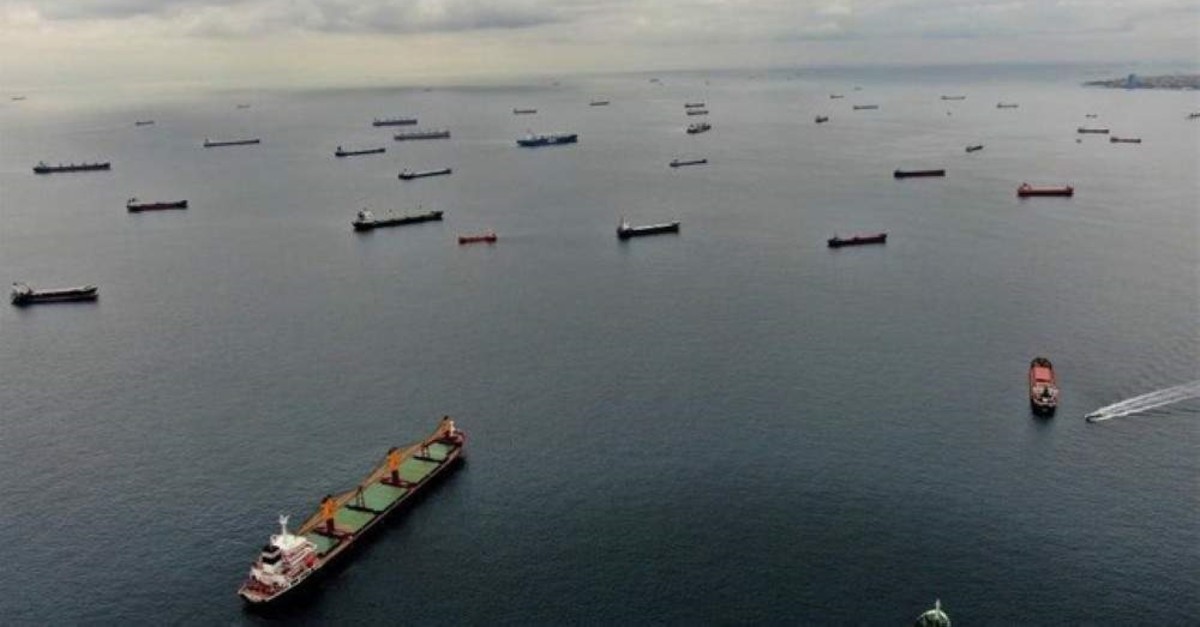 The Environmental Impact Assessment (EIA) report of the Kanal Istanbul project has been approved, the Environment and Urbanization Minister announced Friday.

Murat Kurum said the EIA report submitted to make way for Kanal Istanbul, a megaproject aimed at building an artificial, maritime waterway through Istanbul, has now been approved.

Kurum stressed that the ministry's approach to the maintenance of the air, water, forests, soil, green areas, lakes and ecological balance of Istanbul has been ensured via a strategy focused on prioritizing the protection of the environment.

Municipalities, academicians, environmental specialists, representatives of various institutions and nongovernmental organizations have been present at meetings held throughout the course of the preparation of the report, whose approval marked an important step in realizing the project set to provide safe passage for up to 185 ships daily, compared to the 118-125 ship capacity currently allowed via the Bosporus.

Although the number of ships passing through the straight has gradually decreased, the load volume of the vessels has increased over the years, making the Kanal Istanbul project a necessary step, not least given the geographical structure of the Bosporus coast posing a danger for both the vessels and seaside residences.

Dangerous cargo, such as LNG, chemicals, oil and explosives, made up 25% of shipments through the strait over the last 10 years, with current levels exceeding 35%.

Kanal Istanbul was planned as a 45-kilometer canal that will connect the Black Sea to the Sea of Marmara going on to the Mediterranean and will be constructed as a public-private initiative.

Kanal Istanbul has been proposed to provide relief to shipping traffic, particularly from oil tankers passing through the Bosporus. By decreasing the total transit costs which have significantly increased due to waiting periods on the Bosporus, Kanal Istanbul is expected to become a preferred route for shipping companies around the world.