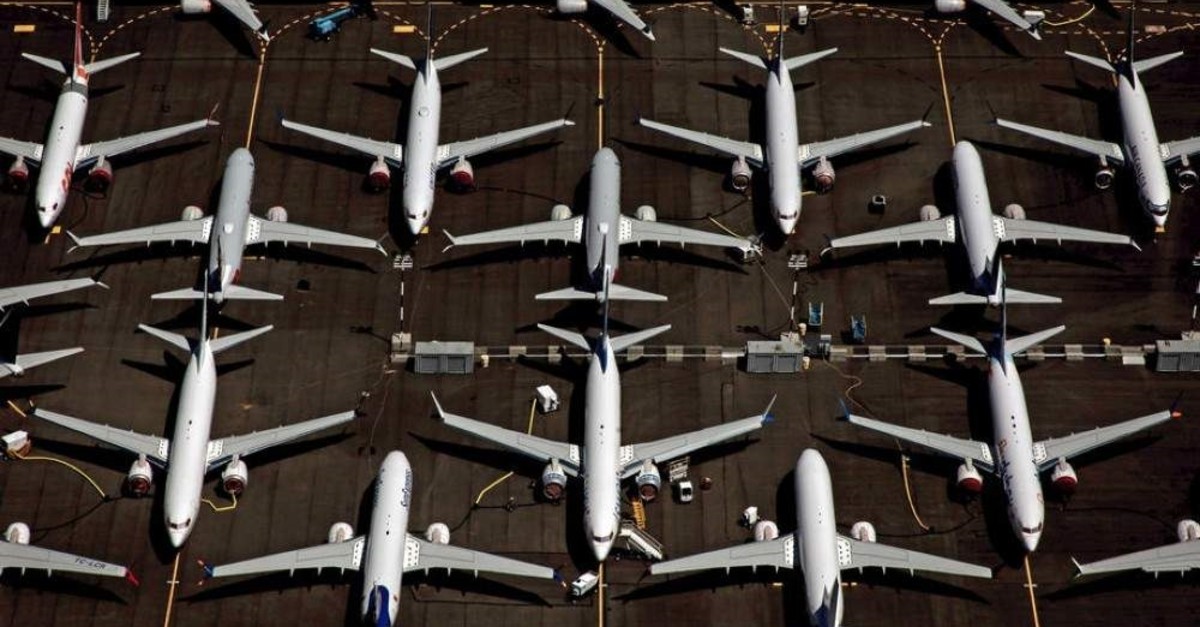 Boeing said Friday it discovered a new flaw in the software on the grounded 737 MAX aircraft but hopes to resolve the matter shortly so that it does not further delay the plane's expected return to service.

"We are making necessary updates and working with the FAA on submission of this change and keeping our customers and suppliers informed," the company said a statement, referring to the US Federal Aviation Administration.

"Our highest priority is ensuring the 737 MAX is safe and meets all regulatory requirements before it returns to service."

The new problem relates to software that is supposed to ensure the correct operation of certain monitors on the twin-engine jet. In a test, one of the monitors wasn't being initiated correctly by the software at power-up, a Boeing spokesman told dpa.

A spokesman for the US Federal Aviation Authority said the FAA "is following a thorough process for returning the Boeing 737 MAX to passenger service." "We continue to work with other international aviation safety regulators to review the proposed changes to the aircraft. Our first priority is safety, and we have set no timeframe for when the work will be completed," the FAA spokesman said further.

Boeing uncovered the new problem during a "technical review" last week, the person said, calling the problem "minor" and adding that it should not delay the plane's return to service.

Boeing and the FAA are currently reviewing fixes to the aircraft's MCAS anti-stall flight system, which was implicated in the crashes of Lion Air and Ethiopian Air flights that together left 346 people dead.

The MAX has been grounded worldwide since March 13, 2019.

Before the planes can return to service, civil aviation authorities must also determine what training MAX pilots will require and schedule a test flight.

The MAX's troubles have cost Boeing more than $9 billion and the bill threatens to keep rising, while one major supplier was forced to lay off 2,800 workers.

Dennis Muilenburg, who was named chief executive in 2015, was fired in late December at the end of last month and his successor, longtime board member David Calhoun, took over at the start of this week.

Calhoun, who told staff the company must strengthen its culture, focus on "integrity" and be "transparent," is due to visit the assembly plants next week in Washington State and should hold his first news conference by telephone on Wednesday, company officials say.