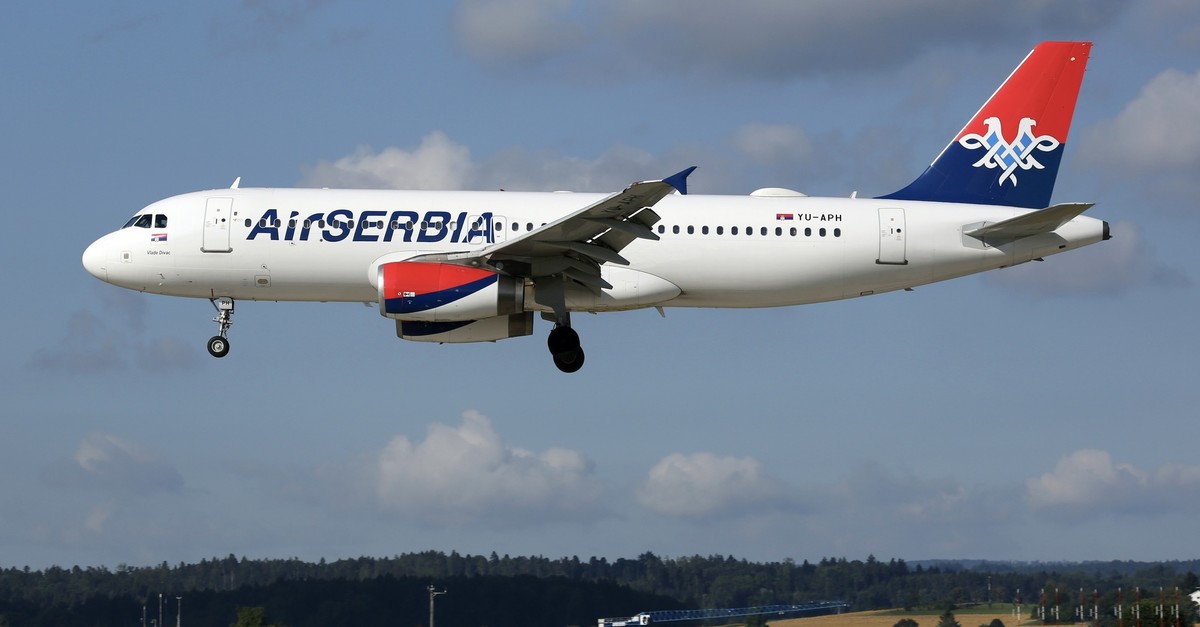 Kosovo and Serbia agreed on Monday to launch direct commercial flights after a two-decade interval in a deal mediated by the United States in an attempt to push the two former foes closer to normalizing relations.

Direct flights were halted in 1998 when war broke out in Kosovo between ethnic Albanian insurgents and Serbian security forces. Serbia lost control of Kosovo after NATO bombing in 1999 to drive out Serb forces, ending a counter-insurgency in which more than 13,000 people, mainly Kosovo Albanians, were killed.

Monday's deal was signed at the U.S. embassy in Berlin.

"This event marks another step in our efforts to normalize relations between Kosovo and Serbia," Kosovo President Hashim Thaci said in a statement.

Grenell was appointed by Trump in October last year as a special envoy for talks between Belgrade and Pristina.

"President Donald Trump once again led us to a historic victory," Grenell wrote on his Twitter account.

There were no details on when the flights would start but officials in Kosovo said that Eurowings, a low-cost company owned by Lufthansa, would be involved. The road distance from Pristina to Belgrade is 350 kilometers (218 miles), around four hours by car.

NATO has some 4,000 peacekeepers in Kosovo and is responsible for the control of Kosovo's airspace.

"This is an important step which will make the circulation of people and goods easier and faster within the Western Balkans region," Stoltenberg said in a statement.

Kosovo has now been recognized by more than 110 countries including the United States, but not by Serbia, Russia or China.

The United States and the EU have encouraged Serbia and Kosovo to normalize relations. If they do, Kosovo would be able to apply for membership of the United Nations, a move that Serbia's old ally Russia is currently blocking.

Talks between Kosovo and Serbia to normalize relations came to a halt in November 2018 when Kosovo introduced a 100% tax on goods produced in Serbia.

Belgrade, which still considers Kosovo as part of its territory, said it will not return in the negotiating table until the tariffs are lifted.

Kosovo's two biggest parties are still struggling to reach a deal on forming a new government which, when formed, is widely expected to lift the tariffs.

Marko Djuric, head of the Serbian government office for Kosovo, said the flights would not start if the tariffs aren't lifted.