Spanish startup Glovo to pull out from Turkish market 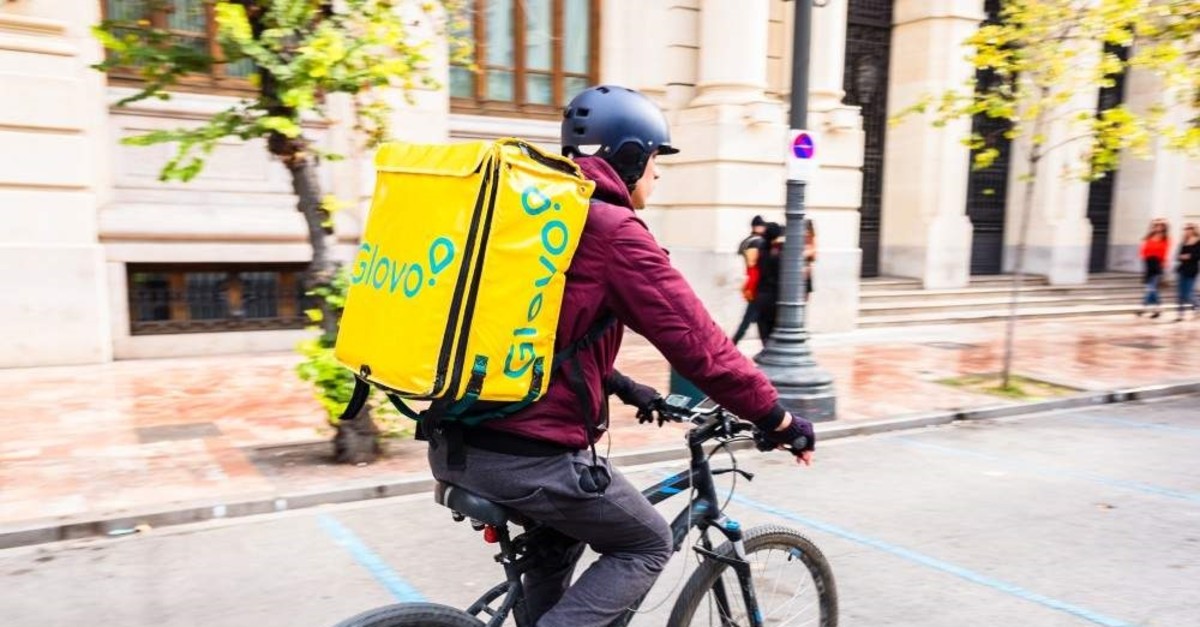 Spain-based fast delivery startup Glovo will pull out from four markets, including Turkey, to preserve and maintain its global leadership position with more short-term profitable strategies, according to a statement released by the company on Tuesday.

The statement said that the company, which was founded in Barcelona in 2015, will suspend its operations in Turkey, Egypt, Uruguay and Porto Rico.

The decision came as a result of the courier service's establishing a strategy to maintain its leadership position in the global market and shift its resources to regions where it can reach profitability in the short term, the statement read.

Oscar Pierre, Co-Founder and the CEO of the company, whose views were included in the statement said the pull-out from those markets is expected to enable the company to strengthen its leadership in southwestern and eastern Europe as well as Latin America and Sub-Saharan Africa while "reaching the profitability target we set for the beginning of 2021."

The company statement noted that the Glovo has been leading the market in 17 of the 22 countries in which it operates. The operations in Turkey and three other countries that the company is pulling out will be continuing in the next few weeks during the transition process.