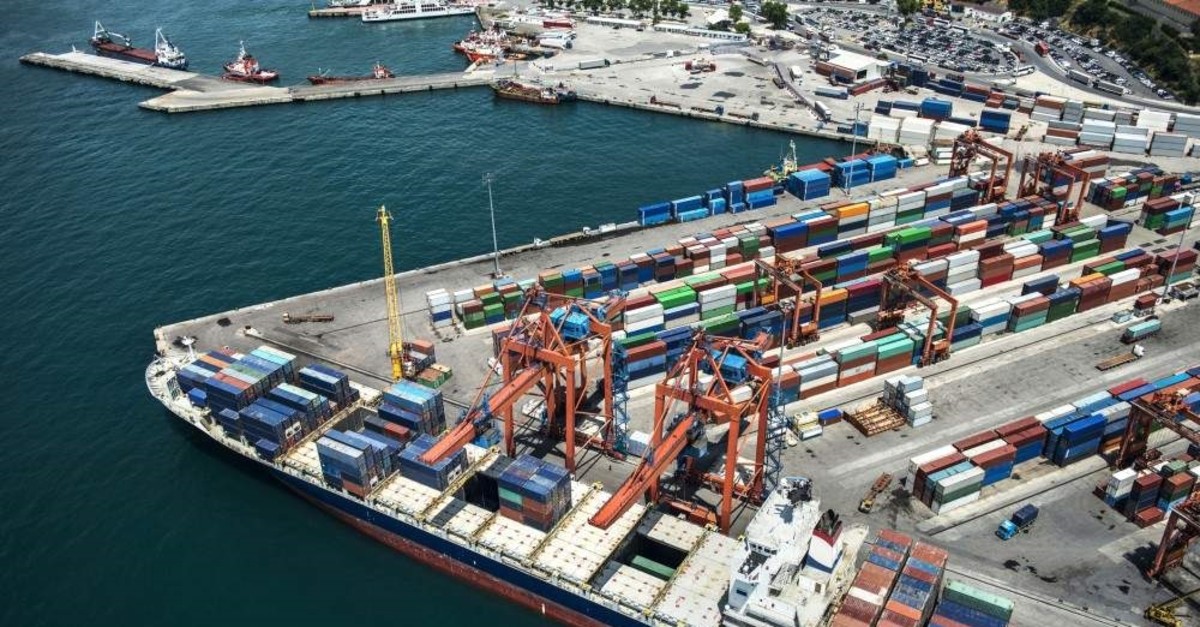 Turkish railway vehicle exports recorded a 147% surge in 2019 compared with the previous year.

According to the data obtained from the Uludağ Automotive Industry Exporters' Association (OİB), railway vehicle exports totaled $27.6 million in 2018 and soared to $68.4 million last year.

Turkey exported railway vehicles to 18 countries and one free trade zone in 2019 managing to send products to 12 countries to which no such export had been recorded the previous year.

The sector exported railway vehicles worth $3.3 million to Austria, Spain, Singapore, Romania, Uzbekistan, Georgia, Ukraine, Kosovo, Libya, Yemen, Azerbaijan and Kyrgyzstan – the destinations where Turkey did not sell any railway vehicles to in 2018.