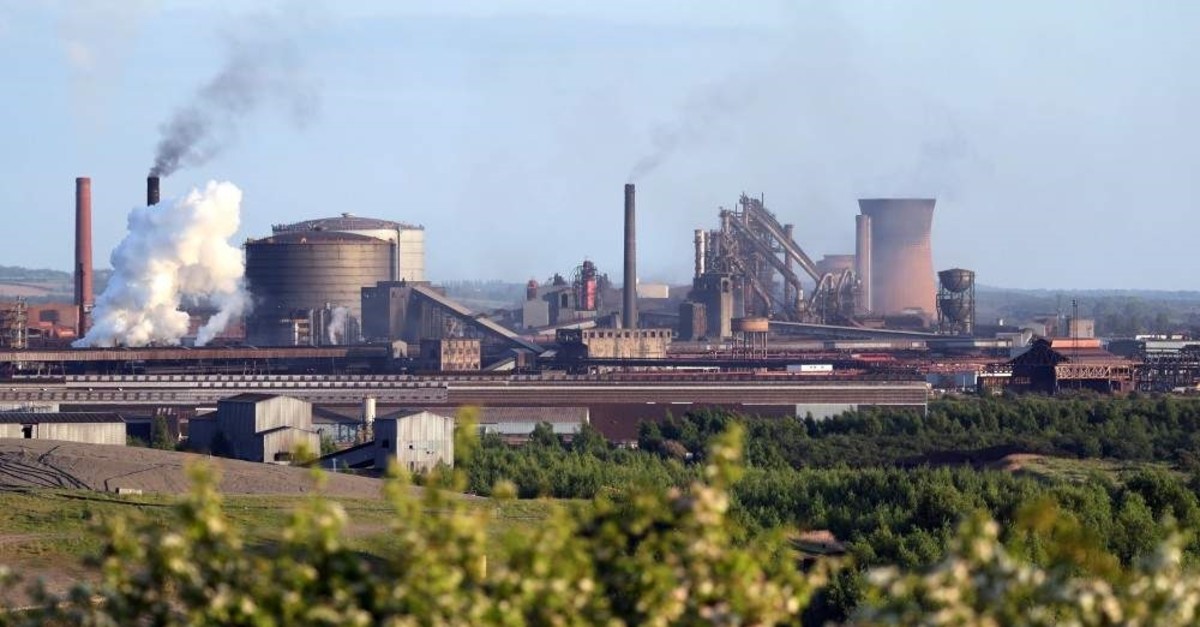 Turkish conglomerate Cengiz Holding said on Sunday it was ready to bid for British Steel if a sale to China's Jingye Group fell through.

"British Steel is an important asset and we are watching developments closely and are ready to make a bid for the whole of British Steel," Cengiz Holding CEO Ömer Mafa said in a statement.

Previously, Turkey's military pension fund OYAK's subsidiary Ataer Holding had reached a provisional agreement to take over British Steel in mid-August but ended talks in November after deciding the acquisition was not commercially viable.

Around the same time, China's Jingye Group initiated talks to buy British Steel and announced a provisional deal estimated to be worth around 50 million pounds ($65.4 million) that could help protect thousands of British jobs and ease uncertainty over the troubled steelmaker, sources said at the time.

It said on Friday it was progressing with securing approvals for the deal.

The Guardian recently also reported that the British government was holding talks with Cengiz Holding about it stepping in to buy British Steel in the event that a planned sale to the Chinese industrial firm falls through.

It noted that officials remained confident Jingye's purchase would go ahead in the next few weeks, saving about 4,000 jobs in the ailing industry. But it said the Department for Business, Energy and Industrial Strategy (BEIS) has also been examining a back-up plan involving Istanbul-based Cengiz.

In a joint statement on Friday, three U.K trade unions said they reached a deal with Jingye about its provisional deal to buy British Steel, acknowledging that up to 500 jobs will go in exchange for protecting pay and employment terms.

The Community, Unite and GMB unions said they were in a difficult situation since any new owner of a company in liquidation could offer new contracts with minimum terms and conditions.

British Steel's main plant, in the northern English town of Scunthorpe, has been operating normally since it went into compulsory liquidation in May.

The company produces high-margin, long steel products used in construction and the rail sector. The British government has been paying its wage bill, which in 2018 totaled 250 million pounds, industry sources said.

Jingye indicated that it plans to cut the workforce by up to 500, although "significant numbers" have already left, the unions said. Jingye's statement confirmed it had sealed an agreement with trade unions, but did not mention 500 job cuts, only saying its business plan would preserve the "majority of jobs."

British Steel was put into compulsory liquidation on May 22 after Greybull Capital, which bought it for one pound from Tata Steel in 2016, failed to secure funding to continue its operations. Greybull blamed Brexit strains for its financial collapse.

Its closure would affect 5,000 jobs in Scunthorpe and a further 20,000 jobs in the supply chain. A total 4,000 British Steel staff are said to work in the U.K., with an additional 1,000 based in France and the Netherlands.