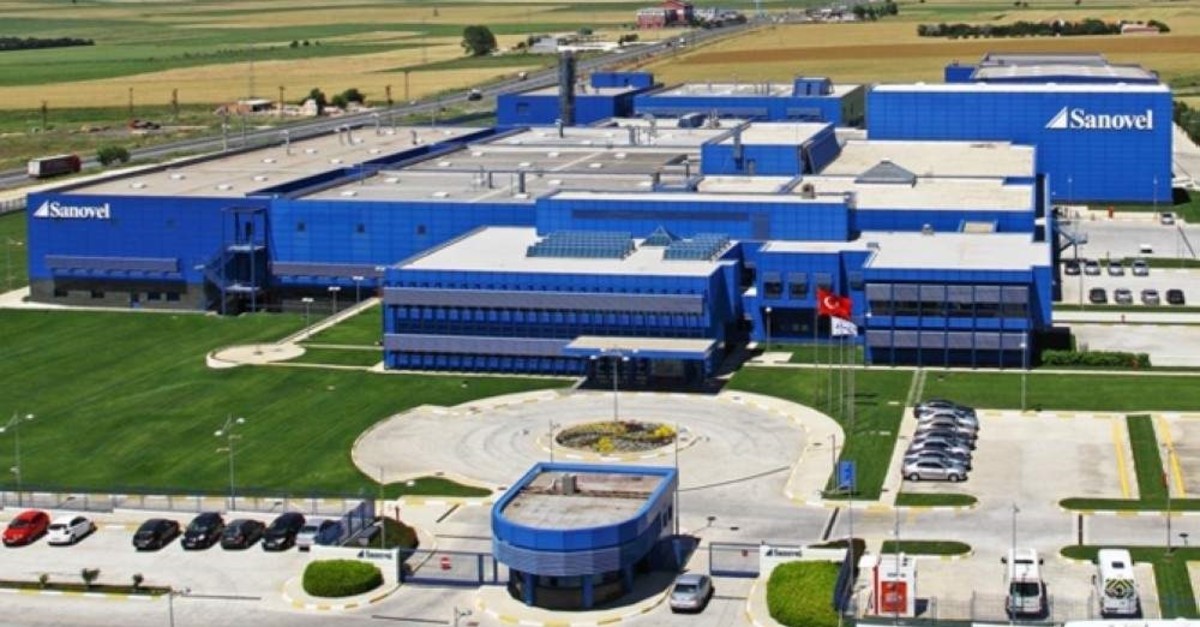 The sale of the minority stake would allow spending on research and development of new products and investments for exports, Toksöz said.

In November, Reuters reported that foreign firms including Metric Capital Partners and Morgan Stanley, the Wall Street bank, were in talks to buy a minority stake in Sanovel.

Sanovel produces some 300 million individual boxes of medicine annually, according to its website. It operates in Georgia, Azerbaijan, Russia, Iraq and other countries in the region, and in recent years began exporting to Spain and Italy.

The company is among the top 20 that produces medicine in line with international standards in Turkey, according to the Pharmaceutical Manufacturers Association of Turkey.