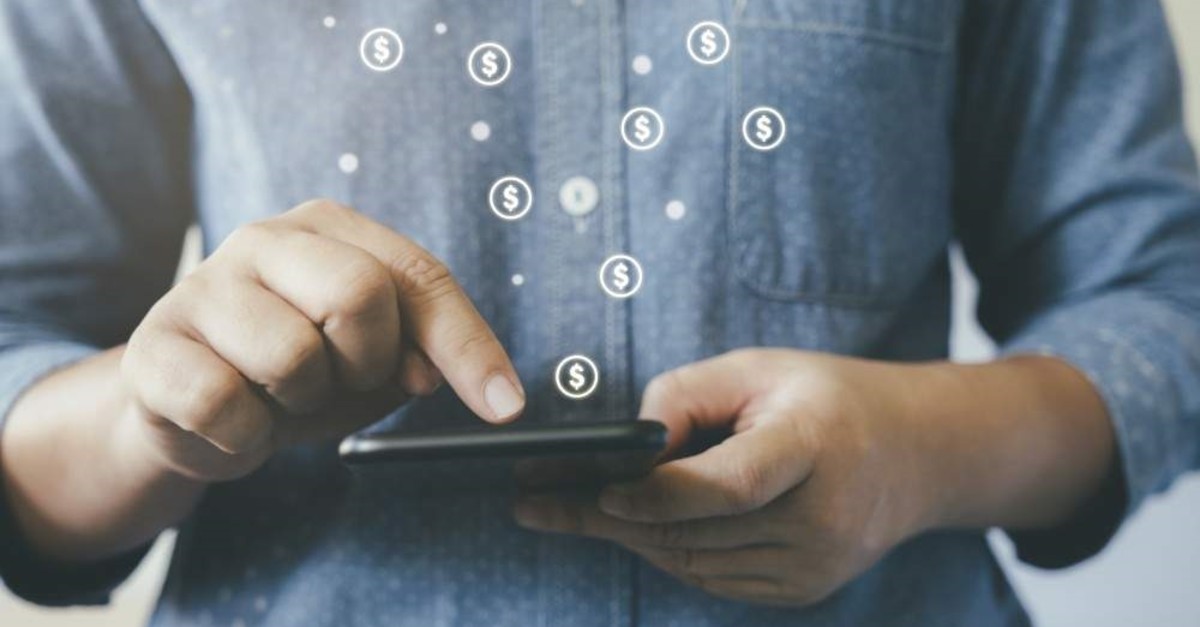 The year 2019 has been a productive and successful year for Turkish startups as investments made in those businesses surged 62%, when compared with the previous year, with an investment value of more than $100 million. A total of 13 exits were also carried out, with experts eyeing the upcoming period with new opportunities for the enterprise's ecosystem.

The number of enterprises that received investment in 2018 exceeded the total recorded in 2019; however, the worth of the investments decreased 44% in that year, with $62.6 million invested in 110 enterprises in total. Last year, a total of 92 enterprises received $101.7 million in investments, according to a report by Turkish daily Dünya, which included data by Startups Watch.

These figures excluded government incentives or investments made in Turkish enterprises that had moved their headquarters abroad.

Turkish startups reached the highest volume of investment in 2017 with $112.08 million to 117 enterprises.

Fast-delivery startup Getir, which offers deliveries of fast-moving consumer goods (FMCG), recorded the biggest investment of 2019 by securing $38 million from a group of Silicon Valley investors led by venture capitalist Michael Moritz. Following Moritz, a number of investors from Brazil and Turkey have provided an additional $13 million in funding.

Last year also witnessed various successful exits, with financial technology initiatives taking the lead. The three biggest exits were made in one week during the first quarter of 2019 by Turkish digital payments company Iyzico and cloud-based business Foriba and Parachute, respectively. The domestic e-transformation company Foriba was initially sold to Sovos, one of the world’s largest companies in tax software and reporting solutions fields. The Iyzico was sold to its biggest rival, PayU, for $165 million.

Emre Kurttepeli, chairman of Endeavor Turkey, told daily Dünya that although the year 2019 had difficulties economically, significant exits such as those made by Foriba and Iyzico are positive indicators for the financial ecosystem, highlighting that the coming period would receive many investments.

“Especially, I expect the funding of enterprises that offer global market products to increase,” he noted.

Ata Uzunhasan, general secretary of Galata Business Angels, Turkey’s first investment network, said they are hopeful about the new year in terms of investment potential, saying that the existing venture capitals will start the new investment period as of February.

“There is a significant increase in company-owned funds. Corporate companies' interest in entrepreneurship is also increasing,” he added.

Uzunhasan went on saying that this year, an increase in the volume of investments is also expected, thanks to the fact that existing funds are now collecting new funds along with the newly established venture capital companies. “These increases will bring new players, new investors and new business opportunities to the ecosystem,” he said.

Stating that the entrepreneurship ecosystem is developing every year, Uzunhasan said: “The investments made in the last month of 2019 created hope in the ecosystem. The interest of our young people and new graduates in this field is noticeably increasing too. There is a growing increase in the number of applicants for jobs in the entrepreneurship ecosystem, especially in the number of young entrepreneurs. This is the kind of development that will shape the next five to10 years of our country.”

Speaking of the positive outlook of the coming period, Nevzat Aydın, founder and CEO of Yemeksepeti, the most successful exit performing startup, said the activities conducted by universities, angel investors, venture capital funds, incubators and technology parks along with Small and Medium Enterprises Development and Support Administration (KOSGEB) and TEH Turkish Scientific and Technological Research Council (TÜBİTAK) funds stand out as positive developments.

“If there are enough funds and capital with the right exit strategy, the ecosystem will grow much faster. In this context, the most important expectation of ours is to attract more international investors to Turkey in 2020,” he said.

He noted that they are planning to open a branch office in the German capital Berlin in a bid to “support entrepreneurs to receive investment from the capital of the EU, creating a channel between Turkish enterprises and the Turks living in Germany as an angel investor as well as supporting the Turkish technology entrepreneurship trends in Germany.”

The number of foreign investors is also expected to be on rise in 2020. Highlighting the fact that the investor's value enterprises that have a global focus, Kurttepeli said: “Initiatives with a global vision will always be advantageous to reduce risk in risky markets. Since access to investment is not as easy as before, companies will focus on unit economics and aim for more sustainable growth.”

He further stated that angel, foreign and corporate investments are among the developments that are expected to increase.

“We anticipate that angel investors who had received many licenses but have not made active investments yet can invest to distribute their own capital risks,” Kurttepeli noted.