F-35 can't shoot straight among many other flaws, US report 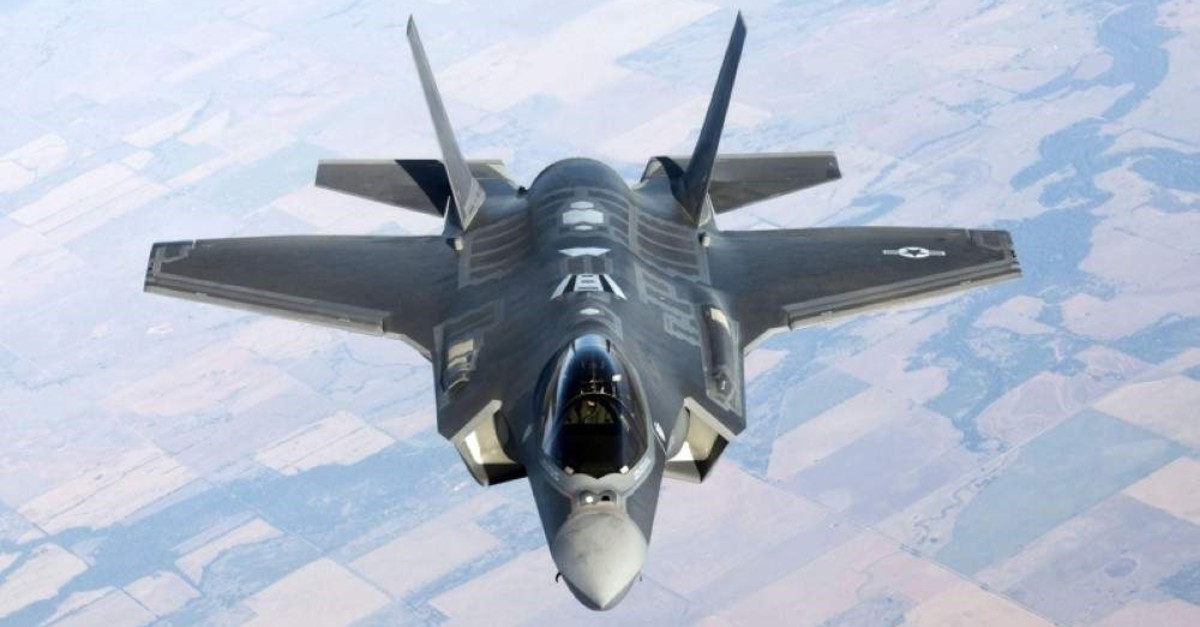 The costliest U.S. weapon system – the F-35 jets by Lockheed Martin – has according to the Pentagon's annual testing report more than 870 software issues – with one of the gravest being that the jet seemingly can’t shoot straight, according to Bloomberg citing the report on Thursday.

The accuracy of the 25mm gun models is “unacceptable,” the report states, and is mounted in housing that’s cracking. Problematic are the version where the gun is mounted inside the plane, which is used by the Air Force – misalignments are citied to be the cause. Unaffected by the issue are the models used by the Navy and the Marines as their guns are mounted externally.

The $428 billion F-35 program would need 13 “must-fix” issues before a further $22 billion upgrade phase. According to the report by Robert Behler the head of testing and evaluation for the Defense Department, there are no new problems in the jet’s flying capabilities.

Compared to the previous report the software problems are down by 44 from 917 in September 2018.

“Although the program office is working to fix deficiencies, new discoveries are still being made, resulting in only a minor decrease in the overall number” and leaving “many significant‘’ ones to address, the report said.

A spokesperson for Lockheed Brett Ashworth said that even though they have not seen the report, the F-35 “continues to mature” and is the “most lethal, survivable and connected fighter in the world.”