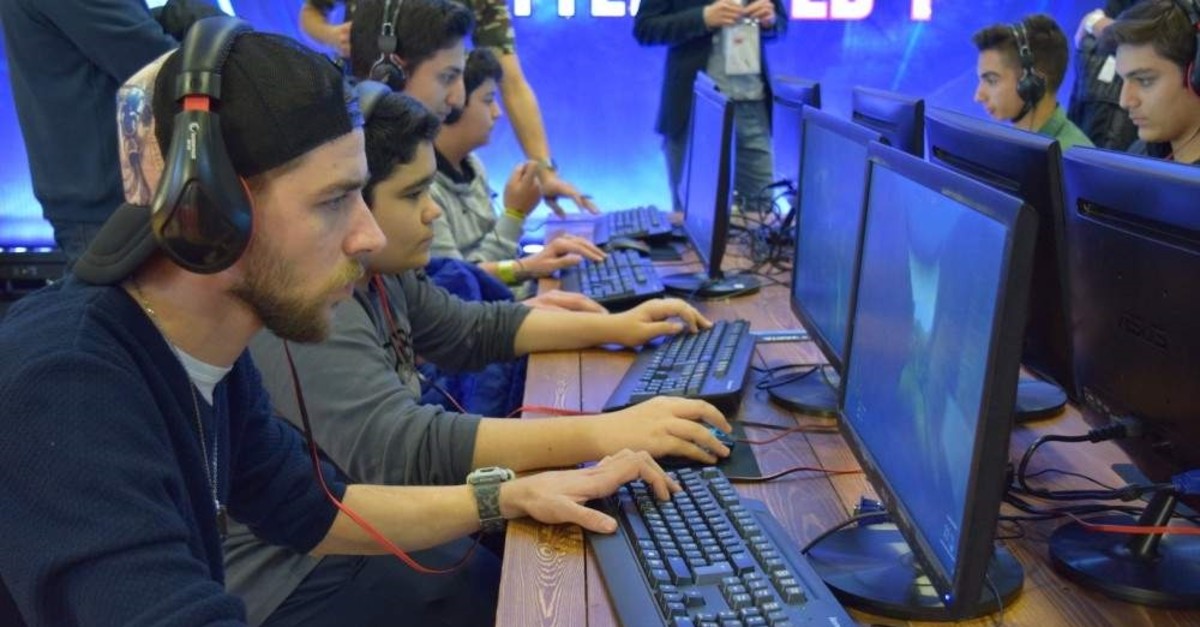 The four-day event, which attracted more than 100,000 visitors last year, aims to gather tens of thousands international gamers at the Eurasia Show and Art Center.

The fifth edition of the expo is hosting gamers, gaming professionals and well-known technology companies – including Asus, Intel, Google and Logitech – from all around the world.

The event will include esports and gaming tournaments with prizes, cosplay activities, mobile gaming area and workshops. As part of the expo, panels and seminars have been organized in several fields such as game development, design and marketing.

The expo is organized by France-based GL Events, which has so far arranged over 4,000 international events, including the 2012 London Olympics and Cannes Movie Festival. Turkey, which exports games worth over $1 billion annually, is a key player in the sector with its young population.

The country is expected to gain $10 billion in game exports within the next five years. The GIST 2020 expo is among the biggest gaming events in Europe and the Middle East.