Airbus to pay $4 billion to end corruption probes in US, UK, France 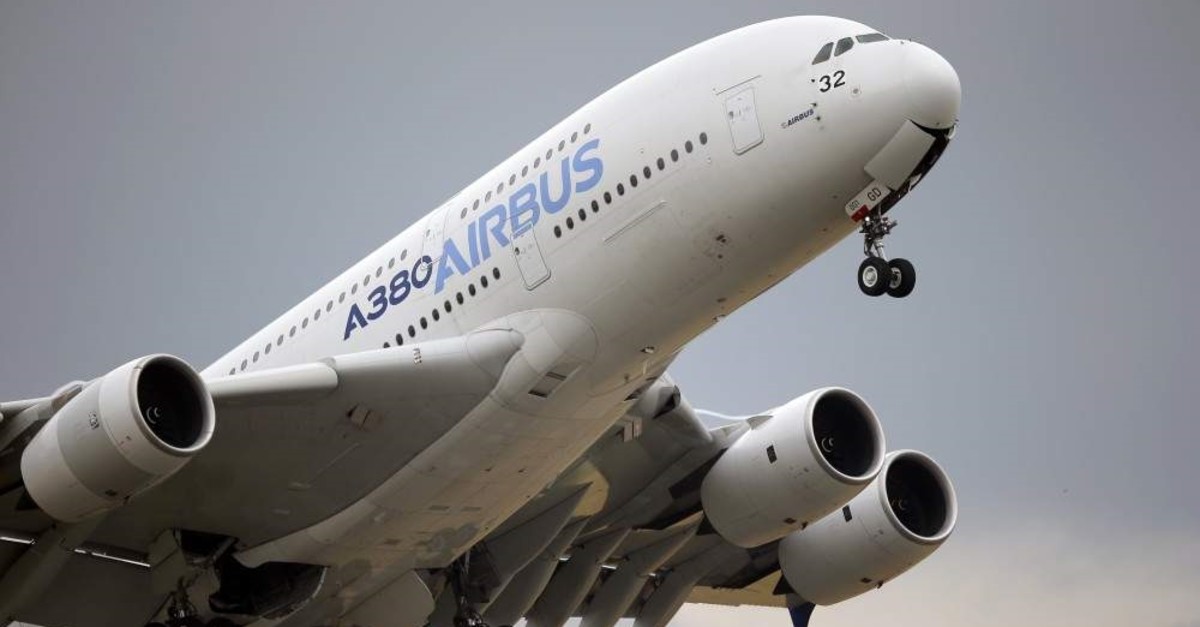 U.S., British and French authorities approved an unprecedented agreement Friday with Airbus that will see the planemaker pay up to $4 billion to end years of damaging corruption investigations.

All three countries called it the largest global foreign bribery resolution to date, and celebrated their cooperation. Airbus too welcomed the deal, eager to turn the page on an embarrassing, costly saga that damaged its reputation and led to management and policy changes.

Bohnert said that former executives, including ex-CEO Tom Enders, could still face eventual trial in a separate but related French investigation into wrongdoing by individuals. Friday's ruling only concerned Airbus as a company.

Airbus said earlier in the week that it had put aside 3.6 billion euros ($4 billion) to cover the costs of the fine.

The French court said France will get 2.1 billion euros out of that sum as part of a special new plea deal arrangement introduced into French law only recently.

The U.K. court approved a so-called deferred prosecution agreement in which Airbus will pay Britain a total of 991 million euros.

The U.S. is set to get 530 million euros under its deferred prosecution agreement.

French prosecutors said the agreement was unprecedented because of its scale and the fact that it had been arranged with three countries. Investigators had gathered 30 million documents and conducted searches or interviews in 20 countries, including of current and former executives and employees.

The French financial prosecutor's office and British Serious Fraud Office started investigating in 2016, and the U.S. Department of Justice joined in 2018.

While Airbus could have faced even greater penalties and legal fees if the case had gone to trial, the French prosecutor insisted the agreement wasn't a gift to the company.

"More than 3 billion euros is not a very easy fine to pay," Bohnert told reporters, saying it was wiping out the equivalent of a year of Airbus profits - in a good year.

The U.S. agreement relates to allegations that the company schemed to offer and pay bribes to foreign officials, including Chinese officials, for business and contracts. The company was also accused of willfully failing to disclose political contributions, commissions and fees to the U.S. government relating to the sale and export of defense services.

"Airbus engaged in a multi-year and massive scheme to corruptly enhance its business interests by paying bribes in China and other countries and concealing those bribes," said U.S. Assistant Attorney General Brian Benczkowski, who leads the Justice Department's criminal division.

As part of the agreement, Airbus has agreed to continue to cooperate in any ongoing investigations and prosecutions, the Justice Department said.