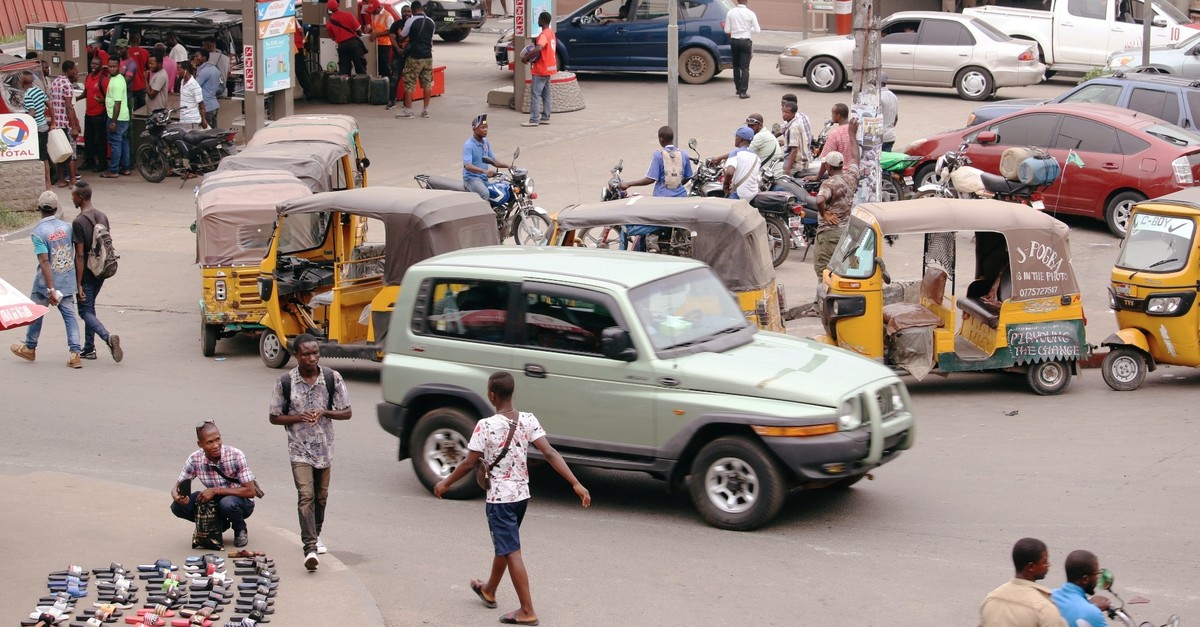 Liberia, one of the wealthiest countries in terms of rubber, cocoa, gold, and diamonds in West Africa, has become a focal point for Turkish investors.

Some 12 Turkish companies have invested in Liberia, the heart of rubber and cocoa, while dozens have been exploring new investment opportunities.

Hasan Gocay, the head of Gocaylar AŞ, operating in the iron and steel sectors, and Fikret Öztürk, the head of Öztürkler Petrol, have invested in fuel and LPG in the energy sector, while Sinbo Holding Chairman Mehmet Demir is holding export talks in the country. Besides, Can Çelik from Kod Film has established a company here that offers printing and publishing services. Biochemistry companies also operate in Liberia.

Among the most popular sectors for investment in Liberia are rubber, cocoa, gold, and diamond products, as well as mineral, timber, and forest products. In the infrastructure sector, Liberia is in need of all kinds of construction projects, road and port investments.

Liberian Honorary Consul Selahattin Yılmaz told the Sabah newspaper Sunday that Liberia is a key country among 15 others that have signed a customs union agreement in West Africa, adding it is possible to export from this country to large parts of Africa.

Yılmaz said that the Turkish coffee chain Kahve Dünyası wants to buy a cocoa garden, while Petlas is interested in the purchase of a rubber tree forest, stressing that a few furniture companies also bought decares of teak and rosewood forests. He also noted that Liberia, where monthly salaries range from $30-$50, provides raw materials in every field from energy to mining, from rubber to chocolate and is waiting for Turkish entrepreneurs to invest in several other fields.

Yılmaz said that U.S. companies have established a rubber plant in this country and sell it to the world. Stating that Turkish companies also operate gold mines in Liberia, Yılmaz further pointed to the growing interest of Turkish businesspeople in Liberia. "The rulers of the country especially want the Turks to come and invest," he added.

Stating that Sierra Leone and Guinea Bissau are also awaiting Turkish entrepreneurs, Yılmaz stated that MNG Holding has been mining gold in this country for a long time. "We can say that Turks are extracting the mine of Liberia," Yılmaz said, recalling that the U.S.-based Firestone established a tire production city in Liberia.

"The Americans have been making tires using rubber from here for years," he continued. "Our tire manufacturers also buy this raw material from China. The interesting part is that China gets it from Liberia. Now the Turkish industrialists aim to supply the raw material from its origin," he added.