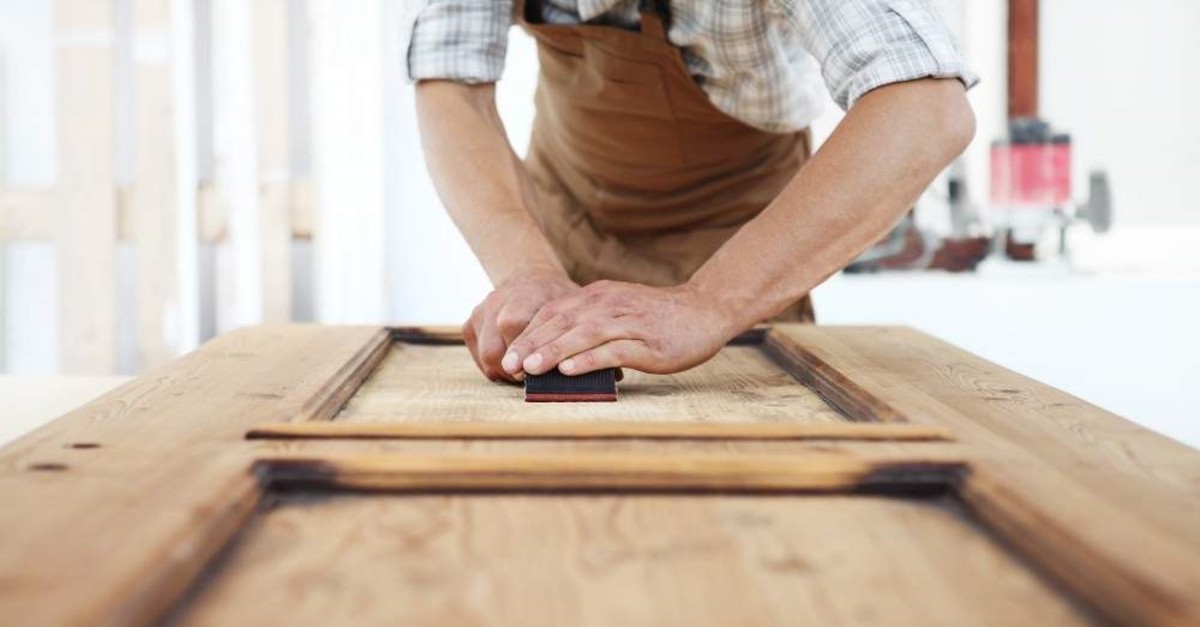 By focusing on branding and institutionalization in exports over the last two decades, Turkey has reduced its furniture imports considerably and seen a rapid rise in exports.

Nuri Gürcan, the head of the Furniture Industry Businessmen Association, said this situation stemmed from institutionalization, a rise in exports and expansion of branding activities in the sector.

Turkey is the only country that supports firms' branding activities with a program named Turquality. The country also supports companies in fairs and provides incentives for exports through low-interest loans.

"We mainly import garden furniture because they are manufactured from raw materials, such as bamboo, not grown in Turkey's climate conditions," he told Anadolu Agency (AA).

The furniture sector has a very low share in imports compared to other sectors, he noted, adding that Turkey imports furniture mostly from Asian countries.

He also said, "We import only very specific products, which is common in every sector."

Koray Çalışkan, the chairman of the country's oldest furniture mall, Modoko, said the furniture sector has been a net exporter sector of Turkey for many years.

Turkey reduced furniture imports through raising the number of domestic companies as well as promoting strong entrepreneurship and institutionalization in the country, he highlighted.

During the last 17 years, the country raised its exports 20 times, while imports dropped to $500 million, a very low level, he said. "These imports are mostly garden furniture and furniture accessories. For some products, like those in garden furniture, there is no domestic substitution."

Turkey's furniture sector should increase the per-kilogram price of their products, which is currently at around $3, by making value-added goods just like Germany and Italy, he said.

To further improve the country's furniture exports, Modoko is preparing to launch a furniture mall in the U.S. in the near future, he added.

Referring to the coronavirus epidemic, he stressed that it has not had an adverse effect on the Turkish furniture sector so far but could prove to be an opportunity for the sector.

"China, which exports furniture worth around $54 billion, will lose its market this year, so we can raise our share in the global furniture market," he added.

Since late December 2019, China has been haunted by a novel coronavirus that has killed over 600 people.

Gürcan also said Turkey ranks 13th country in the global furniture market and aims to rank among the top five countries as of 2023.

He added that Turkey should raise its added-value production and improve its brand value.

"China is a furniture giant, but its price per kilogram is too low," he said and noted that Italy is a well-known country in the global furniture market.

He underlined that Turkey competes with Italy and the Turkish furniture sector has geographic and logistics advantages.