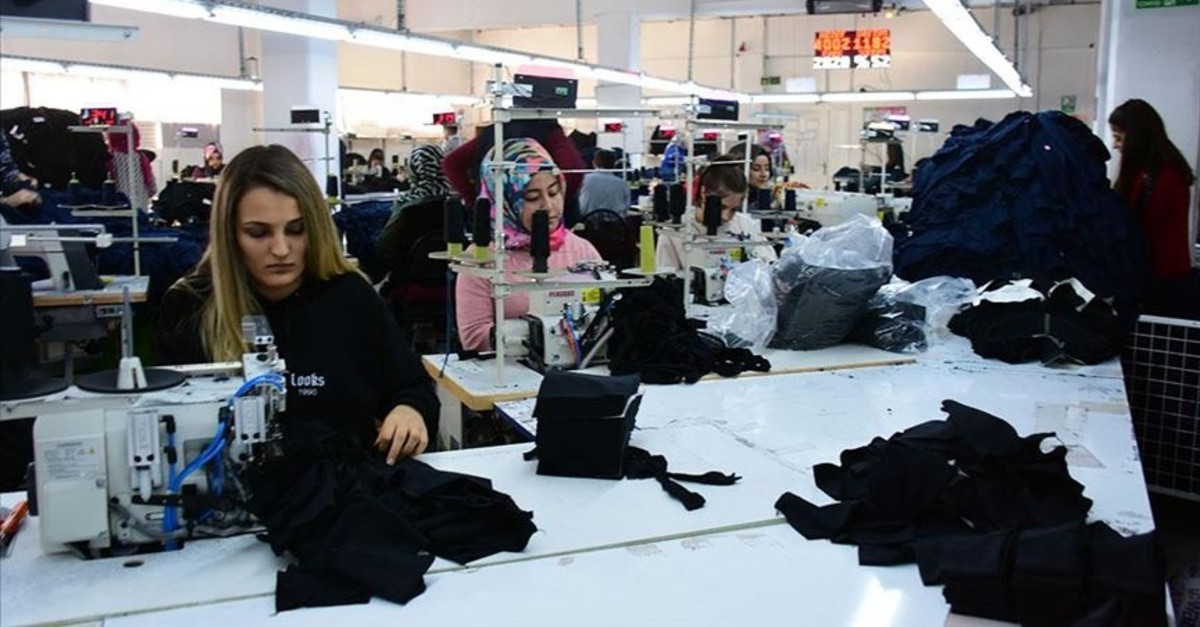 Several fashion retailers that manufacture clothing in coronavirus-hit China are in talks with Turkish firms about shifting production to Turkey, two sector officials told Reuters, with one predicting new orders worth up to $2 billion.

An outbreak of the newly identified coronavirus has killed 637 people in mainland China, where it is believed to have started, prompting many factories to suspend operations until next week or later as authorities try to contain its spread.

Polish fashion retailer LPP has said it is in talks with factories in Turkey, Bangladesh and Vietnam as a backup plan if Chinese production delays continue.

Turkish manufacturers have in recent years shifted their clothing production upmarket as China's dominance grew globally. But the outbreak has sent some European companies back to Turkey, the officials said.

Rising Chinese manufacturing costs and a 36% slide in the value of the Turkish lira in the last two years, on the back of a currency crisis in 2018, has already made Turkey an affordable option, Karasu added.

"As manufacturing costs leveled between China and Turkey, some European firms were (already) considering shifting orders toward here," Karasu said.

"China has some $170 billion ready-to-wear exports," he added. "According to our calculations, some 1% of orders will (now) be shifting to Turkey initially which could amount to $2 billion."

Turkey exported some $17.7 billion ready-to-wear products last year. Any rise could help the import-heavy economy keep a lid on its current account deficit and hit the government's ambitious 5% economic growth forecast this year.

Mustafa Gultepe, head of the Istanbul Apparel Exporters' Association (IHKIB), said the sector has the capacity to take on additional orders as both new and existing clients increasingly contact Turkish factories.

"There are clothing retailers asking around for prices and products in Turkey after the coronavirus outbreak," Gultepe said.

"I think the impact of the outbreak will continue for five to six months ... and I think there will be a major shift from China that we will see after May," he added.