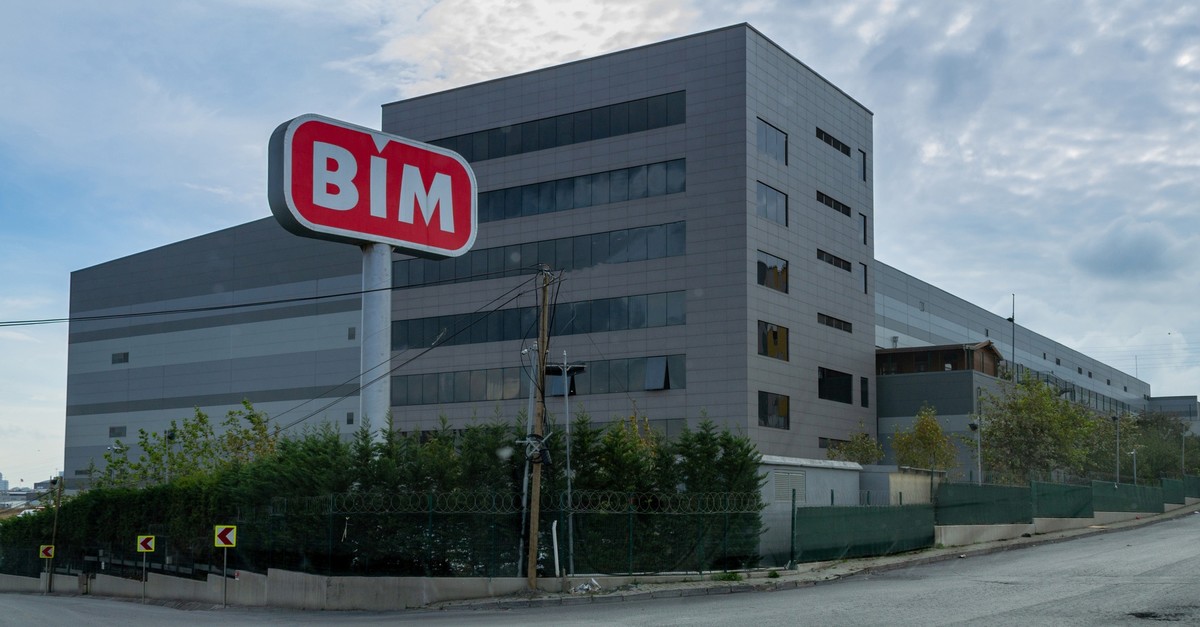 Two Turkish supermarket chains, BİM and A101, have made it to the league of the world's 250 largest retailers yet again.

The chains are also among the top 50 fastest-growing retailers according to Deloitte's annual list as published in the Global Powers of Retailing 2020 edition released Monday.

However, they achieved slower growth resulting in a currency-adjusted composite growth rate of 4.1%, lower than the previous year's 5.7% growth.

The outlook for the global economy and the retail industry in 2020 is uncertain, the report said, as it points out that the overall economic growth is likely to be subdued but positive, with lower growth in consumer spending and inflation in most countries remaining low.

Added to that, it said the coronavirus outbreak in China early in the year has added further uncertainty surrounding the global economy.

The death toll from the coronavirus epidemic has soared past 1,000, the government said Tuesday, as worry grew that the extent of economic disruption to the world's second-largest economy was greater than estimated.

Companies struggled to get back to work after an extended lunar new year holiday while hundreds of Chinese firms said they would need billions of dollars in loans to stay afloat.

The Deloitte report identifies the 250 largest retailers around the world based on publicly available data for FY2018 and analyzes their performance across geographies and product sectors. It also provides a global economic outlook, looks at the 50 fastest-growing retailers and highlights new entrants to the top 250. Companies on the list earned an average of $19 billion.

The minimum revenue for a company to enter the top 250 rankings is $3.9 billion, up from $3.7 billion in the previous year. The top 10 list continued to be dominated by American companies, with seven of the 10 companies being based in the U.S., including Walmart, Costco, Amazon, the Krooger, Walgreens, the Home Depot Inc. and CVS Health. Walmart's income was $514.4 billion.

The world's top 10 retailers are more globally focused, with operations on average in 12.8 countries versus 10.8 for the overall top 250. European retailers remain the most globally active as they continue to search for growth outside their mature home markets.

Two German firms – Schwarz and Aldi Group – and one, Tesco, based in the U.K., were also counted among the top 10.

The two were also named among the 50 fastest-growing retailers, A101 ranked 5th, while BİM ranked 14th.

Hande Özdiler, an expert in Deloitte Turkey, said despite the economic slowdown in Turkey in 2018, two Turkish firms remained among the top 250 retailers.