Turks splurge $12.8B on mobile phones in 5 years 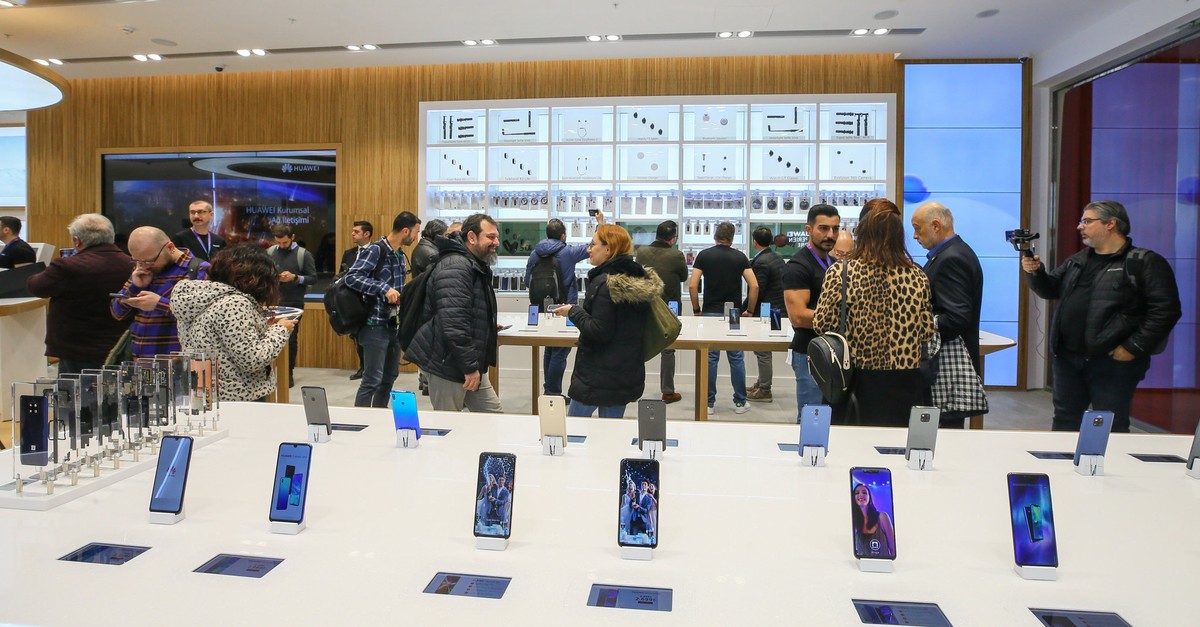 Turkish citizens spent liberally when it came to acquiring the latest mobile phones. New figures showed that they spent around $12.84 billion on mobile phone imports over the last five years, according to the country's national statistical body.

The figure, however, has been sharply declining over the last two years and has hit its lowest level in five years in 2019. Imports amounted to some $1.85 billion last year, the Turkish Statistical Institute (TurkStat) data showed.

In the 2015-2019 period, a total of 61.2 million mobile phones were purchased, while in 2015, a total of 13.581 units worth approximately $3.14 billion were imported. The figure has since experienced a downward trend both in terms of the number of mobile phones imported and the amount paid for them.

The number of mobile phones imported last year soared by 23.5% when compared with 2018, while the amount paid for them declined by 6%.

China, which has rapidly increased its power through technology and software investments in recent years, has been at the top as the country with the most mobile phone imports. It was followed by Far Eastern countries of Vietnam, South Korea and Taiwan.

Over the last five years, Turkey, which is present in the mobile phone market with brands such as General Mobile, Vestel and Casper, achieved the highest export figure of $69.66 million in 2016.