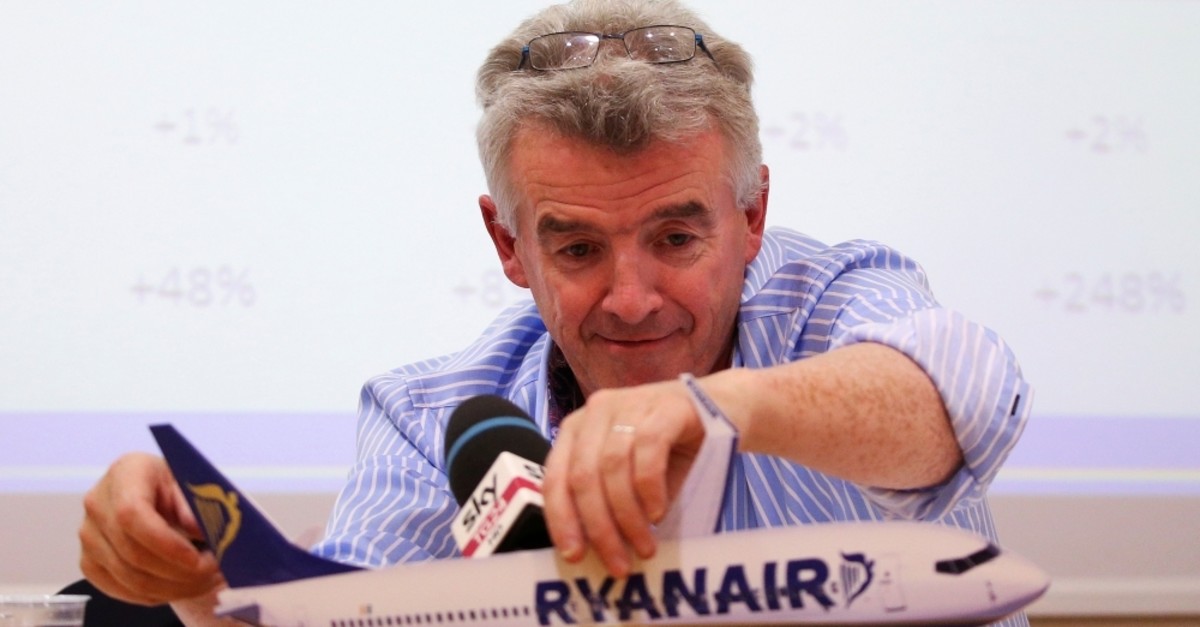 Ryanair chief executive Michael O'Leary called for profiling of Muslim men at airports because "that is where the threat is coming from," in an interview with the Times newspaper.

The budget airline boss told the British newspaper that checks for families should be less stringent, while calling for the focus to shift to Muslim men traveling on their own.

"Who are the bombers? They are going to be single males traveling on their own," the Irishman said in comments published on Saturday. "If you are traveling with a family of kids, on you go; the chances you are going to blow them all up is f*cking zero."

"You can't say stuff, because it's racism, but it will generally be males of Muslim persuasion. Thirty years ago it was the Irish," the 58-year-old said. "If that is where the threat is coming from, deal with the threat."

"In Germany, this week a white person killed eight people. Should we profile white people to see if they're being fascists?" the Times cited Mahmood as saying: "He's being very blinkered and is actually encouraging racism."

O' Leary is famous for his controversial statements. He once called for a fat-tax on overweight passengers and famously considered a "pay-per-pee" plan onboard Ryanair flights, though the Irish airline never carried out the plans.