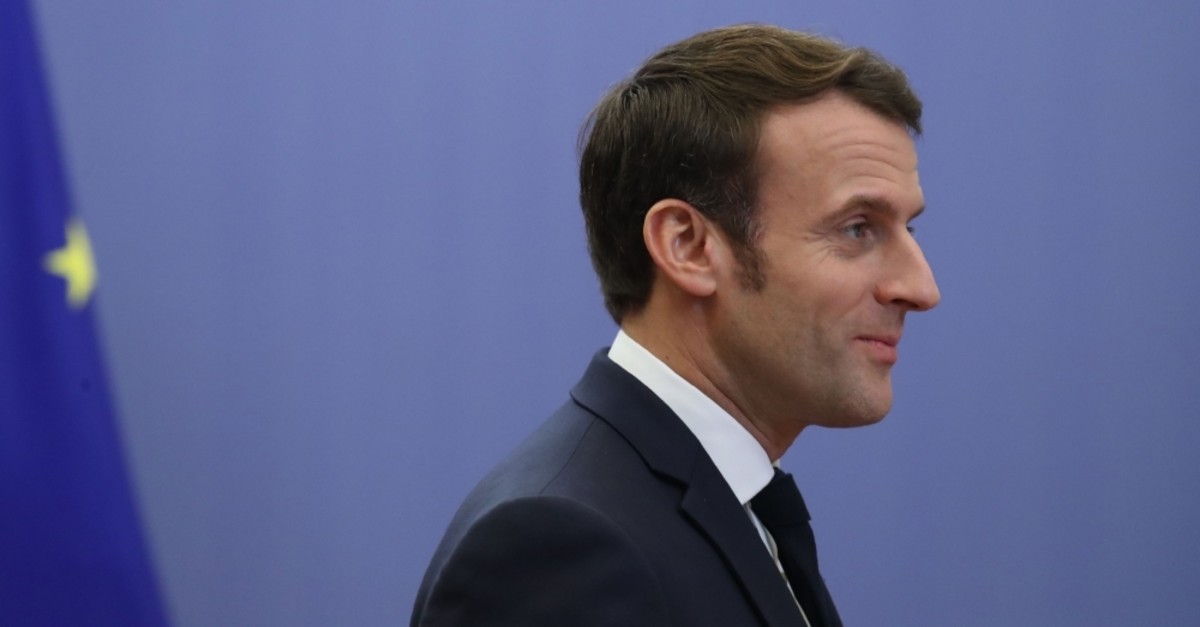 French President Emmanuel Macron on Saturday said he was "not sure" it would be possible for the European Union and Britain to reach a trade deal by the end of the year.

Britain and the EU are about to embark on negotiations aiming to hammer out a trade agreement by the time the post-Brexit transition period shuts at the end of December.

But France has made clear it thinks the negotiations will be particularly difficult, especially in such a tight timeframe.

"I am not sure that an agreement will be reached between now and the end of the year," Macron said at a meeting with fishermen, who are concerned for their livelihoods after Brexit, at an agricultural trade event in Paris.

"Anyway, it is going to become tenser because (the British) are very hard," he said, adding that fishing rights would be a key point of contention.

Britain formally ended its 47-year membership of the EU on Jan. 31, nearly four years after a majority voted to leave the bloc in a 2016 referendum.

France and several other countries want to be able to keep fishing in British waters, while London wants full autonomy and limited access for European fishermen.

He has also firmly rejected a British suggestion that the city of London companies could be given broad, permanent access to EU markets without conditions.

French officials have said that the U.K. exports the bulk of its catch to Europe, indicating that British fishermen have plenty to lose if the two sides fail to reach a deal.