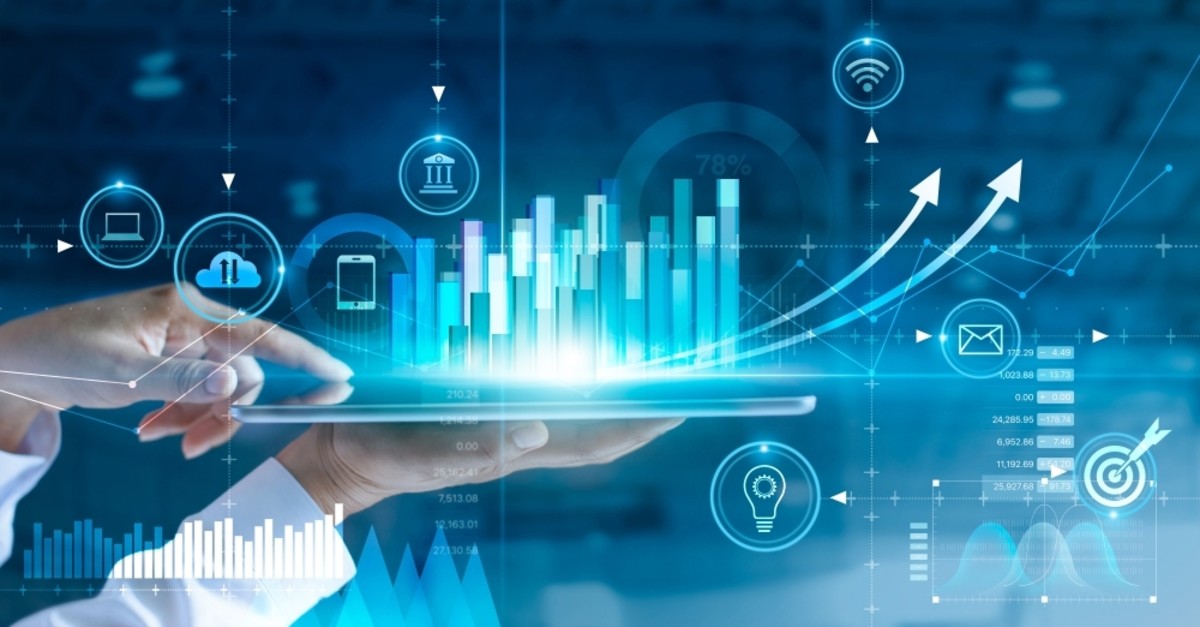 The trade ministry has launched a new online service to help Turkish businesses operating internationally to more easily reach out to the ministry's consultants free of charge as part of its wider digitalization efforts.

Trade Minister Ruhsar Pekcan said Sunday that the service aimed at helping Turkish businesses to have easier access to advisory services in other countries by creating an online platform to reach the ministry's 162 trade consultants and attaches located in 92 different countries.

"From now on, Turkish businesspeople will be able to direct questions about countries they are planning to invest in to the ministry's representative consultants and attaches online," Pekcan said.

The service, launched online on Jan. 2, provides support to Turkish importing and exporting firms as well as investors in areas such as obtaining official documents, receiving information about legal procedures or creating networks.

Pekcan said the new system would function as a networking platform for the ministry's consultants and attaches where they can share information about the countries they are located in. The platform will be collecting information on other countries' foreign trade statistics, the ministry stated.

Pekcan said the platform would act as an up-to-date database for the ministry regarding the foreign market.

Pekcan said earlier that the trade ministry has a total support budget of TL 3.8 billion for exports of goods and services in 2020. "TL 3.1 billion of this will be allocated for export of goods."

Despite multiple hurdles, the country's exports reached an all-time high in 2019, crossing $180.46 billion, up 2.04% year-on-year, according to Turkish Exporters Assembly (TİM) data.