Amazon likely to succeed on key argument in contract challenge, US judge says 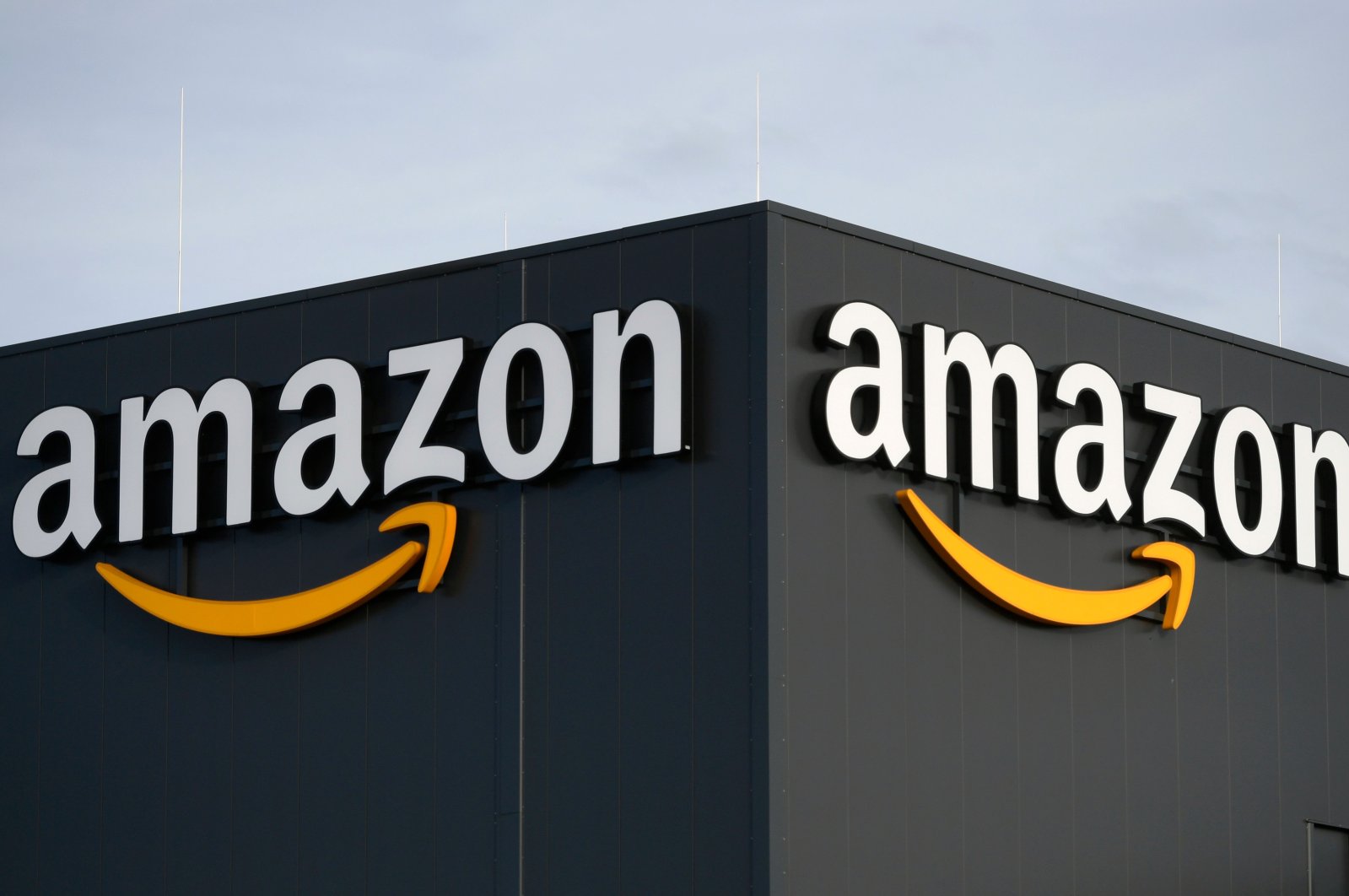 A U.S. judge has said Amazon.com Inc. is likely to succeed in a key argument of its challenge to the U.S. Department of Defense’s decision to award a cloud computing deal worth up to $10 billion to Microsoft Corp.

The opinion by U.S. Court of Federal Claims Judge Patricia Campbell-Smith was unsealed on Friday.

On Feb. 13, Campbell-Smith issued an order blocking work on the contract pending resolution of Amazon’s court challenge. Amazon contends the contract was awarded to Microsoft because of improper influence by President Donald Trump.

The opinion did not mention Trump or address Amazon’s claims of improper influence, but instead focused on how the Pentagon assessed Microsoft’s data storage in one price scenario. Campbell-Smith wrote that Amazon “is likely to succeed on the merits of its argument that the DOD improperly evaluated” a Microsoft price scenario. She said Amazon is likely to show that Microsoft’s scenario was not “technically feasible” as the Pentagon assessed.

Microsoft spokesman Frank X. Shaw said in a statement the company believes it will ultimately be able to move forward, noting the decision focused on a “lone technical finding by the Department of Defense about data storage” under one price scenario out of six. Shaw said in the one issue cited by the judge, “The government makes clear that in their view Microsoft’s solution met the technical standards and performed as needed.”

Campbell-Smith said, “In the context of a procurement for cloud computing services, the court considers it quite likely that this failure is material.”

Amazon, which had been seen as a front-runner to win the contract, filed a lawsuit in November just weeks after the contract was awarded to Microsoft. Trump has publicly derided Amazon head Jeff Bezos and repeatedly criticized the giant online retailer.

The Amazon lawsuit said the Defense Department’s decision was full of “egregious errors,” which were a result of “improper pressure from President Donald Trump.” Bezos also owns the Washington Post, whose coverage has been critical of Trump and which has frequently been a target of barbs by Trump about the news media.

The Pentagon, which had planned to start work on the contract on Feb. 13, has said it was disappointed in the ruling.

As part of the lawsuit, Amazon asked the court to halt the execution of the contract, known as the Joint Enterprise Defense Infrastructure Cloud, or JEDI. The contract is intended to give the military better access to data and technology from remote locations.

Last month, Amazon’s cloud computing unit, Amazon Web Services, said it was seeking to depose Trump in its lawsuit and suggested the president was trying “to screw Amazon” over the contract.