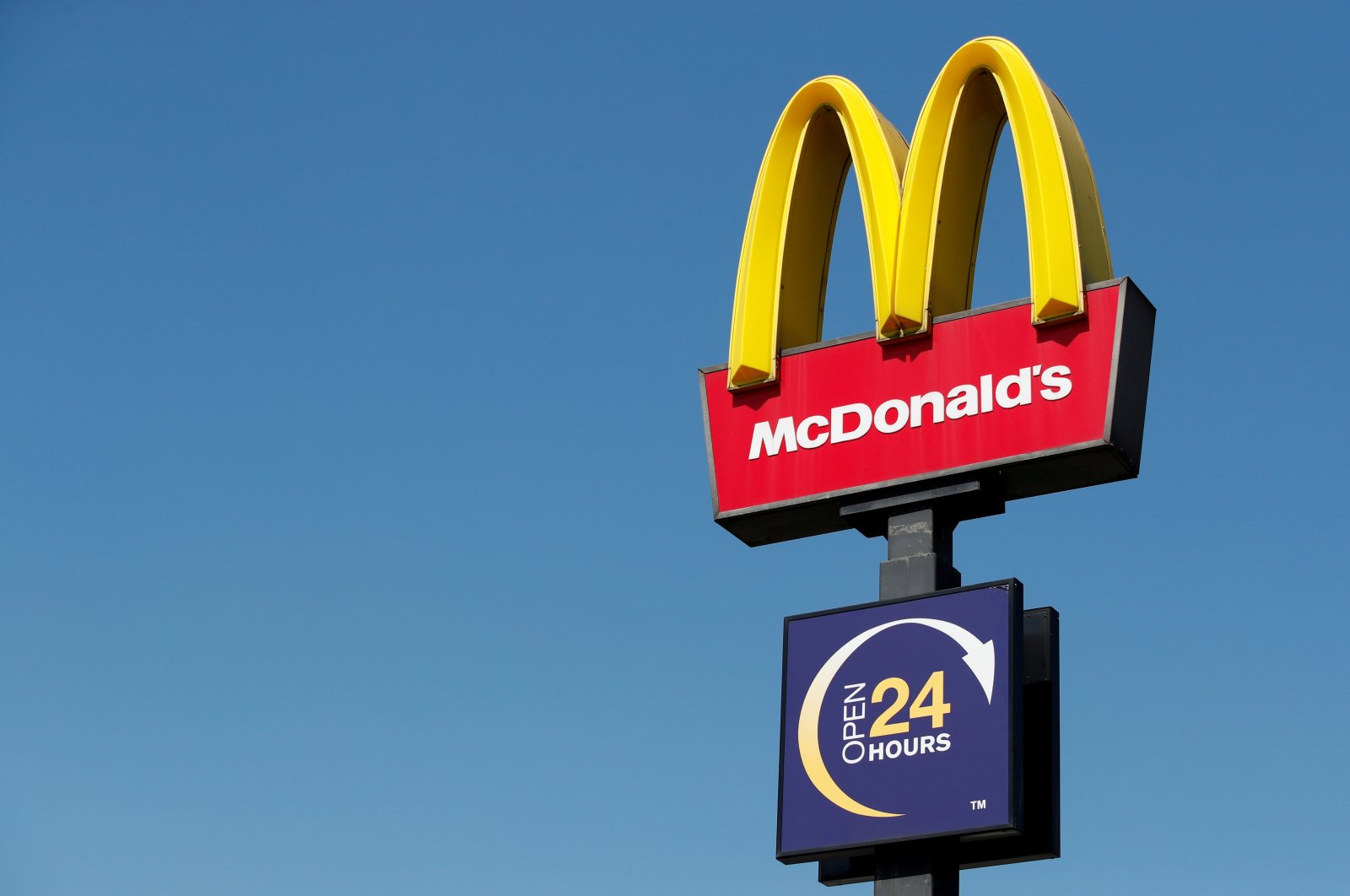 Animal activists set up blockades Saturday at the distribution centers of fast-food restaurant chain McDonald's in the United Kingdom to demand a transition to plant-based foods.

Around 50 protesters were using trucks and bamboo structures to stop lorries from leaving McDonald's four distribution centers in the United Kingdom, the Animal Rebellion group said in a statement.

The activists intended to stay in place for at least 24 hours in an attempt to disrupt the McDonald’s supply chain, it said.

"The meat and dairy industry is destroying our planet causing huge amounts of rainforest deforestation, emitting immense quantities of greenhouse gases and killing billions of animals each year," said James Ozden, a spokesperson for Animal Rebellion.

"The only sustainable and realistic way to feed 10 billion people is with a plant-based food system. Organic, free-range and ‘sustainable’ animal-based options simply aren't good enough."

No one was immediately available for comment at McDonald's.