Antibody tests could save economies by revealing who is vulnerable to COVID-19, report shows 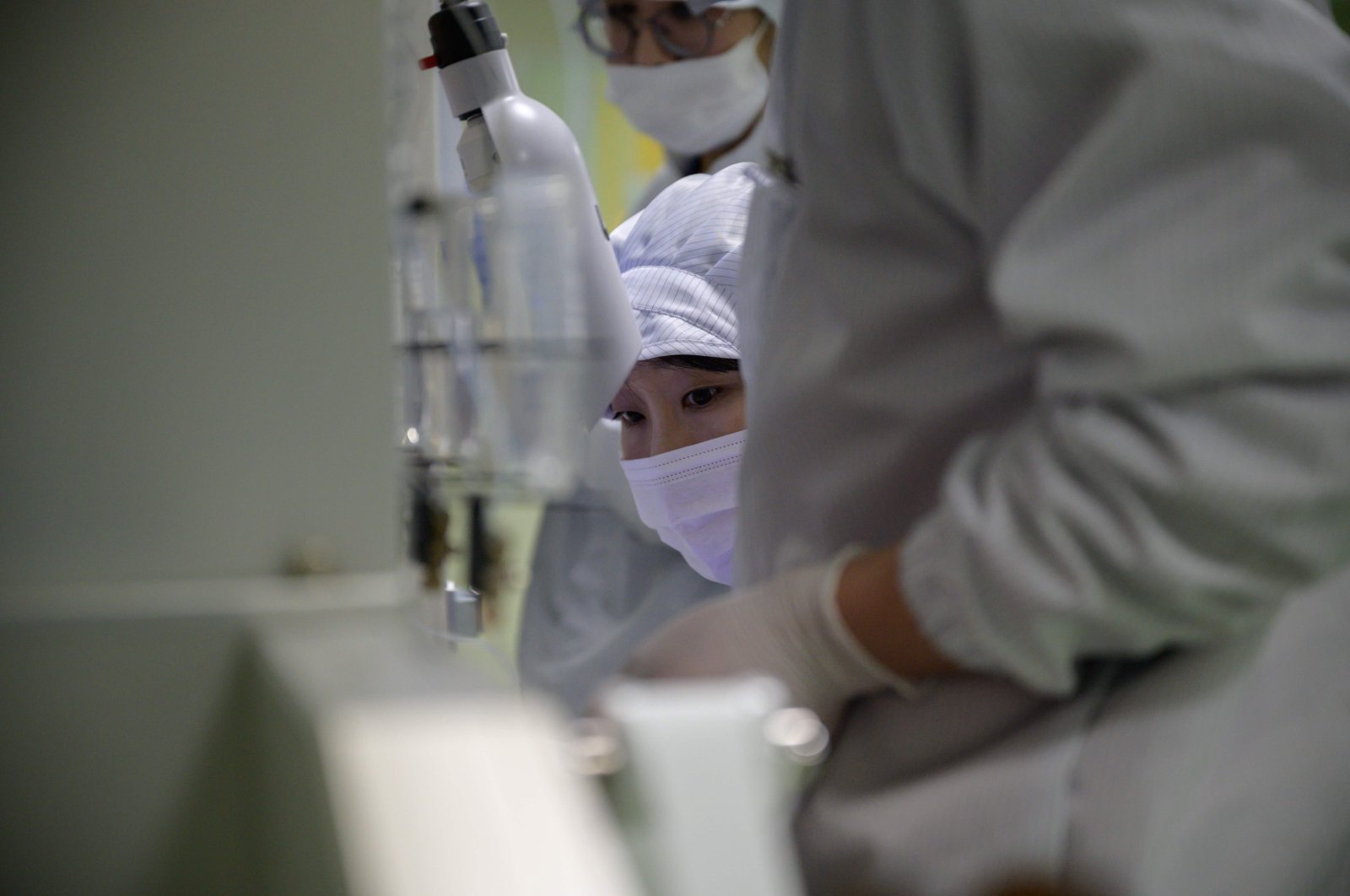 As the coronavirus pandemic has sent billions around the world into full or partial lockdowns to curb the spread of COVID-19, economies in nearly every country are set to tank. With many “non-essential” businesses forced to shut their doors and lay off their workers and experts unsure when the end to lockdowns and social distancing measures will be, a new antibody test could be the solution to crippling unemployment rates.

The antibody test could reveal within 15 minutes if someone has recovered from COVID-19, Business Insider reports. This could split the world into two parts, the recovered and those still vulnerable to contracting the virus, giving the former, in theory, the opportunity to return to work as they would be immune from contracting the virus again. With experts warning against asymptomatic cases, the antibody test could be a sure, and cheaper way to distinguish the immune from the vulnerable. If the immune would be able to return to work without risk of being infected again, life could begin returning “back to normal” at a slower pace, softening the blow to the economy.

The test, which would be able to be taken in the comfort of your own home just like a home pregnancy test, would require only a few drops of your blood and a 15-minute wait to reveal whether or not you have antibodies for the coronavirus. If you have the antibodies, you are then able to tell whether or not you had the coronavirus without ever having to receive a positive test result, making it possible to tell who is immune and who is not. The testing kit would include a needle, a 3-inch mixing stick and a test solution.

Hundreds of thousands of antibody test kits are already available in the United States, Henry Schein announced last week, with a significant amount more to be released later this month. Once testing kits become widely available, countless unknowns can begin to be answered, including who is able to leave the lockdown and return to “normal life,” bringing a glimmer of hope to economies around the world.

The U.S. economy has now suffered nearly 10 million layoffs in just the past several weeks – far exceeding the figure for any corresponding period on record. The accelerating layoffs have led many economists to envision as many as 20 million lost jobs by the end of April. That would be more than double the 8.7 million jobs lost during the Great Recession. The unemployment rate could spike to as high as 15% this month, above the previous record of 10.8% set during a deep recession in 1982. Similar situations in several countries, including the United Kingdom, Spain and Italy, echo the economic tragedy of the U.S. The widespread use of antibody tests, could significantly flatten the curve, experts agree.

The virus claimed thousands of lives in its relentless march across the globe, with Spain and Britain seeing the highest number of daily deaths yet, despite measures putting more than half of the planet on some form of lockdown. Since emerging in China in December, COVID-19 has infected more than one million people – including at least 540,000 in Europe – and claimed more than 51,000 lives, according to some sources. The crisis has put enormous strain on national health care systems and on nurses, doctors and other medical staff working in the most difficult circumstances.