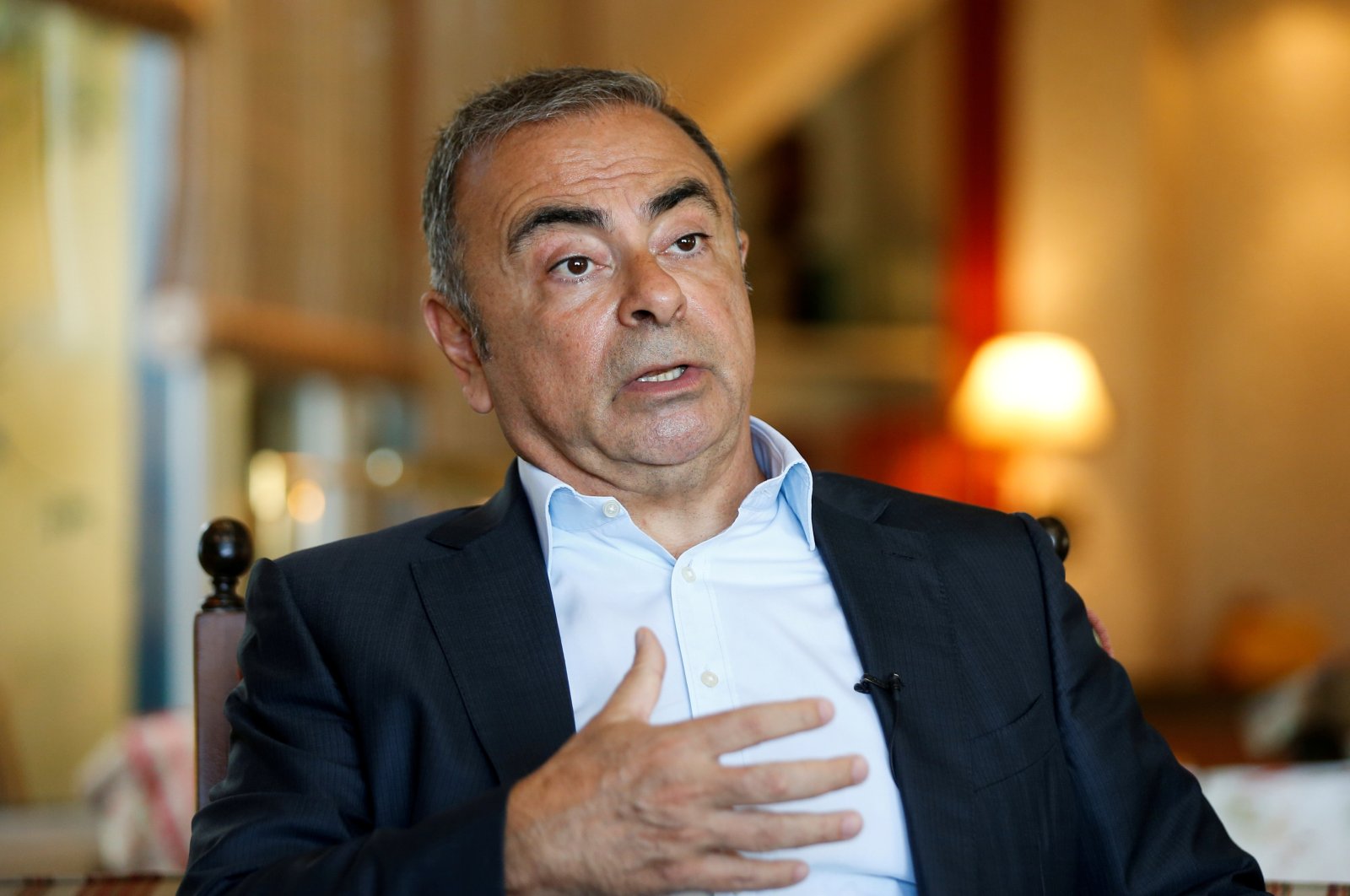 In the first sentences related to Carlos Ghosn’s arrest and escape, a Tokyo court Monday handed down prison terms of the American father and son accused of helping Nissan’s former chairperson flee to Lebanon while awaiting trial in Japan.

They were charged with helping a criminal in the December 2019 escape of Ghosn, who hid in a big box that was flown on a private jet via Turkey to Lebanon. Lebanon has no extradition treaty with Japan.

In handing down the sentencing, Chief Judge Hideo Nirei said they had committed a serious violation of the law, as now there is next to no chance of putting Ghosn on trial.

"This case enabled Ghosn, a defendant of a serious crime, to escape overseas,” he said.

Although the defense argued the two had been merely used by Ghosn, they clearly were involved, regardless of who was making the decisions, he said.

Ghosn was arrested in Japan in November 2018 on charges of underreporting his compensation and of breach of trust in using Nissan Motor Co. money for personal gain. He says he is innocent, and he left because he could not expect a fair trial in Japan.

The Taylors were arrested in Massachusetts in May 2020 and extradited to Japan in March. During their trial they apologized, saying they had been misled by Ghosn about Japan’s criminal justice system.

Michael Taylor sobbed and said he was “broke,” denying they had benefited monetarily because the $1.3 million prosecutors said Ghosn paid them just covered expenses.

But Nirei, the judge, said the court found that the motive was money. The Taylors can appeal within two weeks, he said.

The father and son, both wearing dark suits and flanked by guards, stood before the court in silence.

The Taylors' defense lawyer Keiji Isaji sought a speedy trial. Many Japanese trials last for months, if not years.

The maximum penalty in Japan for helping a criminal is three years in prison. Prosecutors had demanded a sentence of of two years and 10 months for Michael Taylor and two years and six months for his son.

The Taylors’ defense had argued for suspended sentences for the two, who spent 10 months in custody in the U.S. before their extradition.

But Nirei said the time they were held before and during trial would not count as time served, saying they were not directly related and should be treated differently. “There is a limit to how much we can consider,” he said.

In December 2019, Ghosn left his home in Tokyo and took a bullet train to Osaka. At a hotel there, he hid in a big box supposedly containing audio equipment, that had air holes punched in it so he could breathe, according to prosecutors.

Another man, George-Antoine Zayek, is accused in the escape, but has not been arrested.

Separately, Greg Kelly, a former top Nissan executive, is on trial in Tokyo on charges of falsifying securities reports on Ghosn’s compensation. Kelly, arrested at the same time as Ghosn, also says he is innocent.

A verdict in Kelly’s trial, which began in September last year, is not expected until next year. More than 99% of Japanese criminal trials result in convictions. Upon conviction, the charges Kelly faces carry the maximum penalty of up to 15 years in prison.