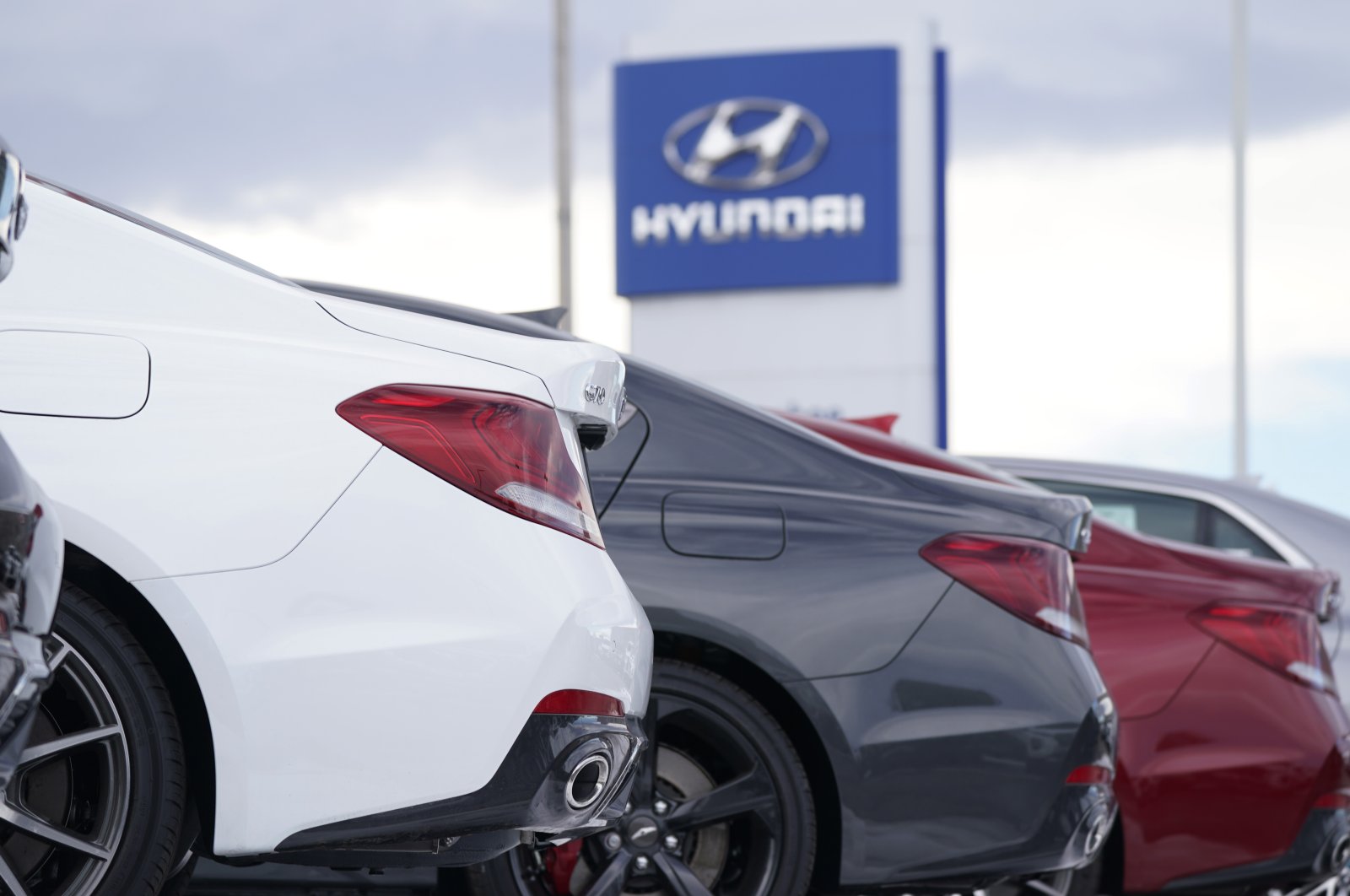 Apple is close to a deal on producing its own autonomous vehicles in cooperation with South Korean giant Hyundai with an announcement expected as soon as this month, media reports said.

A report by U.S. broadcaster CNBC, citing unnamed sources, said Apple was working with Hyundai and its Kia brand to produce the car in the southern state of Georgia.

The report was the latest on the possible tie-up and Apple's efforts to develop its own vehicle using self-driving technology it has been working on for several years.

A Korean media report said Apple was set to make a multibillion-dollar investment in Kia as part of the deal, which could be announced by Feb. 17, and that the firms planned to produce 100,000 vehicles per year from 2024.

Neither company commented on the reports.

CNBC said the deal had not been finalized but that the firms planned to make an Apple-branded autonomous electric vehicle at the Kia assembly plant in West Point, Georgia.

The report said Apple wanted to work with an established automaker willing to allow the California tech giant to control the software and hardware that will go into the vehicle.

Last month, shares in Hyundai soared on reports it was in talks with Apple.

Hyundai said it had received requests to cooperate on self-driving electric cars from various companies but did not confirm it was in discussions with Apple.