Auto sales in Turkey fall by 14.6% in April due to stock, supply disruptions 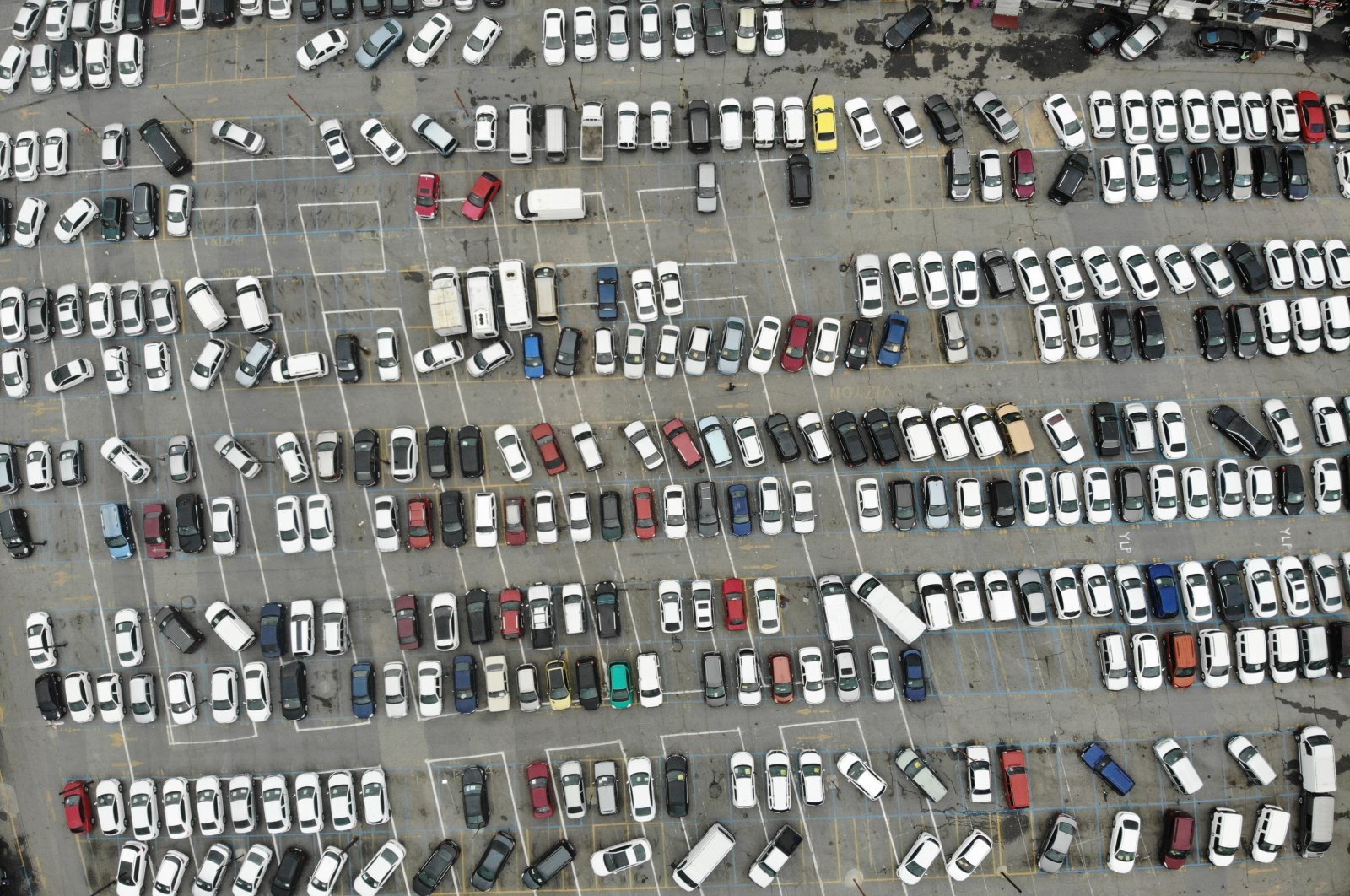 Passenger car and light commercial vehicle sales in Turkey increased 26.3% in the January-April period year-on-year, while sales fell by 14.6% in April following supply shortage and stock problems due to the coronavirus pandemic halting production and exports in Europe.

The total number of passenger cars and light commercial vehicles sold in April was 26,457, according to data by the Automotive Distributors Association (ODD) on Thursday.

ODD Chairman Ali Bilaloğlu said in a news conference that sales have fallen by 90% in Europe, explaining the relatively low fall and contraction in Turkey with "waiting demand."

In April, when the sector started to see the effects of the supply disruption from Europe, the automobile market contracted by 10.6% and the light commercial vehicle market shrunk by 29.3%.

The number of passenger cars sold in April stood at 21,825, and the number of light commercial vehicles stood at 4,632.

Bilaloğlu further stressed that they expect the market to total around 500,000 toward the end of the year, similar to last year’s figures.

He said that they expect the availability of the supplies from all brands to return to normal in June and that those who already have products will have an advantage, noting that demand is higher especially on the corporate sales.

In April, brands that could supply more vehicles from Europe came to the fore, as PSA Group’s Peugeot took the lead.

The French car brand became the leader in the ranking of best-selling cars for the first time with sales of 3,792 units out of the total sales of 26,457 in April.

The group's Peugeot, Citroen, Opel and DS brands were also the leaders with total sales of 9,283 units.

With Peugeot 3008 and 2008 pushing the sales figures upward, SUV models surpassed sedan models for the first time in April.

Vehicles in the A, B and C segments, with low tax rates, accounted for 83.4% of the automobile market during the January-April period.

The most preferred type was sedan cars with a share of 45.3%.