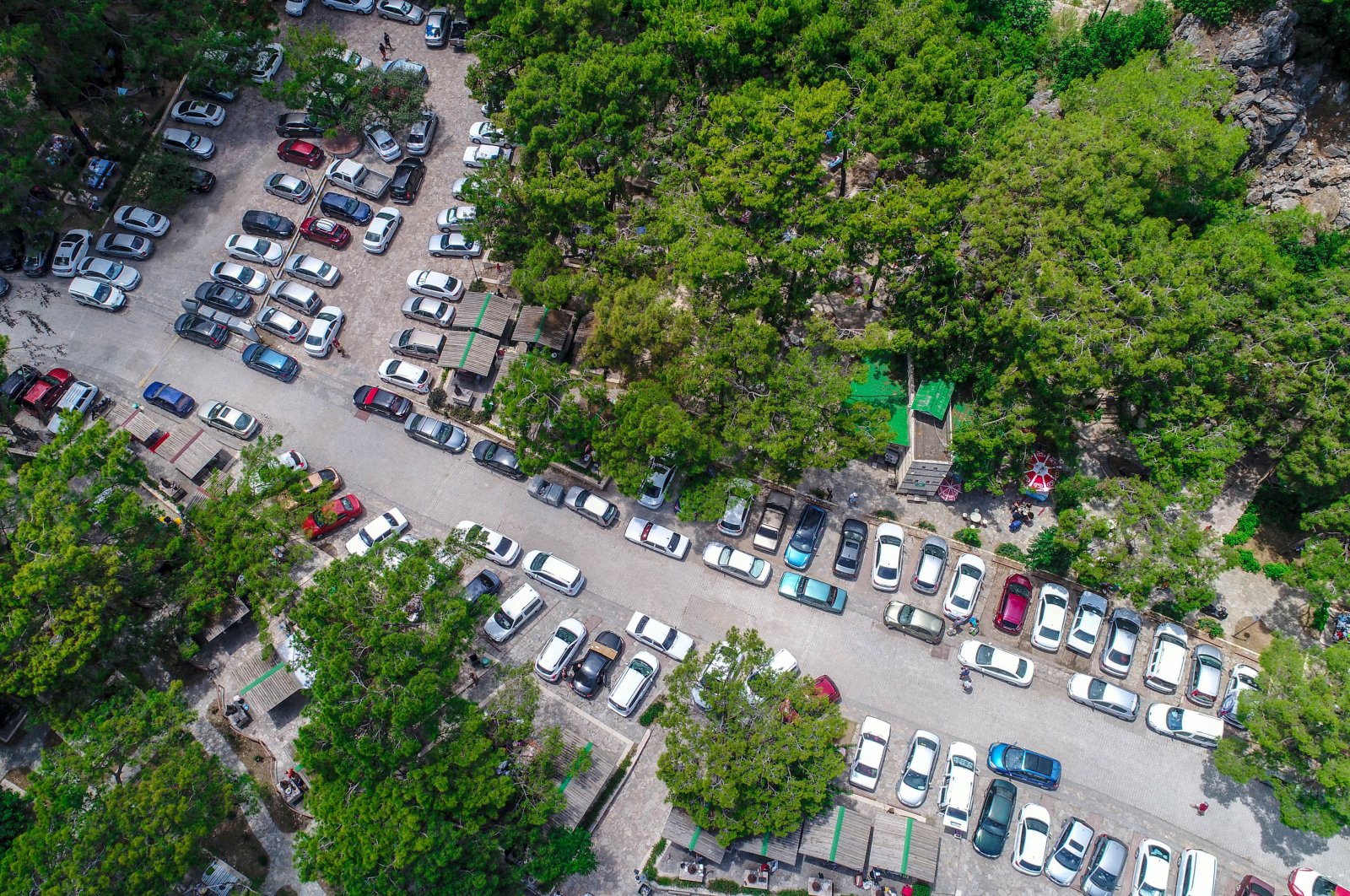 Stock unavailability has been an issue for the automotive market since the last quarter of 2019, but the situation worsened after the pandemic forced auto factories to suspend production worldwide

The automotive sector is expected to resolve supply shortages by September and push preowned car prices down to market-level amid high demand for vehicles boosted by cheap loans, a senior industry representative said.

Murat Şahsuvaroğlu, the chairman of Turkey's Authorized Automotive Dealers Association (OYDER), told Anadolu Agency (AA) Sunday the industry will not be able to meet the high demand for another two months as factories are still struggling to return to full capacity due to prolonged disruptions in global supply chains and preventative measures to slow the coronavirus pandemic.

“Factories, automotive subsidiaries and supply chains can return to their pre-pandemic production levels in September. After that point, I don’t expect the industry to experience a lack of stock availability,” Şahsuvaroğlu said.

He added that fixing the supply problems will subsequently reduce prices in the secondhand automotive market.

The secondhand market has seen skyrocketing prices over the past month after car dealerships across the country failed to meet the high demand, pushing customers to turn to preowned options.

Şahsuvaroğlu stated that the low circulation of used cars also contributed to the bubble in the secondary market, which itself has been struggling with the lack of supply for some time.

He said the majority of the country’s auto leasing and rental companies have not been able to renew their fleets and sell off those that have been in service for two years.

“People no longer want to board a plane or use public transportation and intercity buses to travel for summer holidays,” Şahsuvaroğlu said.

Demand no longer an issue but supply remains tight

Demand for automobiles has steadily risen since early June after three public lenders, namely Ziraat Bank, VakıfBank and Halkbank, introduced low-interest loan packages for individual and corporate customers who want to purchase new and secondhand passenger vehicles and following the easing of strict lockdown measures. Loans offered by banks have interest rates as low as 0.49% and a grace period of up to 12 months.

Thanks to the demand-boosting measures, major car dealerships across the country reported that the market could see between 60,000 to 65,000 car sales in June, a 40% increase compared with the same period last year. The sector also revised overall vehicle sales projections for 2020 upward to 650,000, with 35% growth compared to 2019.

However, supply shortages are likely to make it difficult for the industry to meet the growing demand. The stock unavailability has been an issue for the car market since the last quarter of the previous year. The situation worsened after the pandemic forced auto factories to suspend production worldwide, paralyzing the entire industry. It was only possible for factories to resume production in May at limited capacity, which fell short of resolving the supply problems.