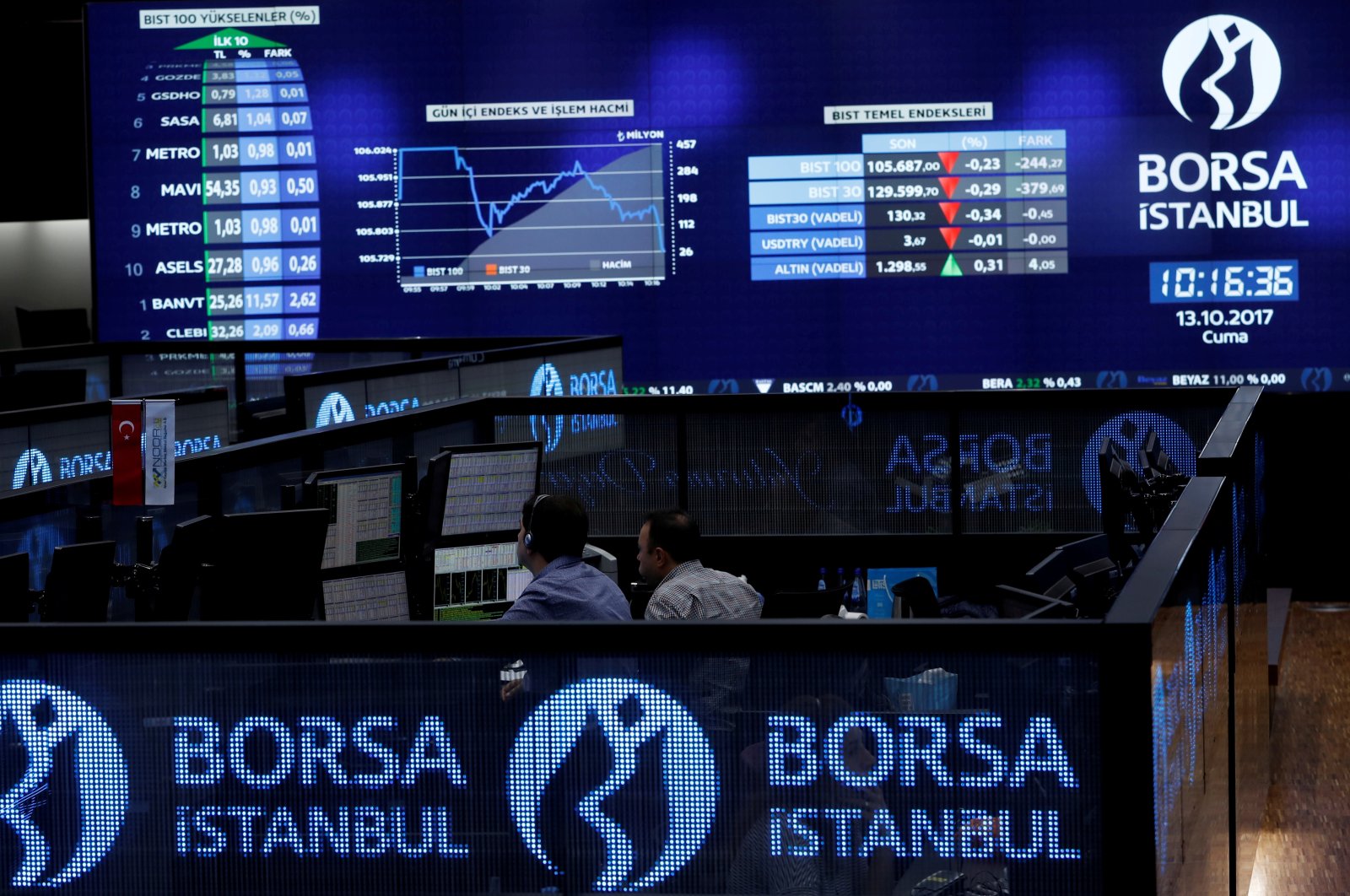 The assets of the companies surged by 10.8% year-on-year to TL 49.8 billion, while their equities also increased by 12.4% to TL 12.5 billion, according to data compiled by Anadolu Agency (AA) from the companies' financial statements.

Their sales dropped by 9.2% to TL 32.9 billion in the January-June period, down from last year’s TL 36.2 billion, mostly due to the coronavirus pandemic.

Five of the companies traded on the BIST closed the first half with a profit, while three posted losses.

Doğuş Otomotiv reported a TL 229.4 million profit in the January-June period, compared to a loss of TL 44.1 million in the same period of last year.

On the other hand, Karsan, which had reported a profit of TL 8.3 million last year, posted a loss of TL 4 million in the first half of 2020.

Meanwhile, Anadolu Isuzu went on to report the highest loss. Its loss of TL 15.8 million in the first half of 2019 widened to TL 32.2 million in the same period of this year.

The companies' shares had dropped significantly in the first quarter of 2020 due to the coronavirus pandemic but managed to positively close the first half thanks to their performance in the second quarter.

Shares of Karsan were up 84.5%, followed by Karsan and Doğuş with 64%. Turkey’s benchmark index BIST 100 ended the first half of the year with a 1.8% increase.