Batteries for 1st Turkish car to be produced domestically 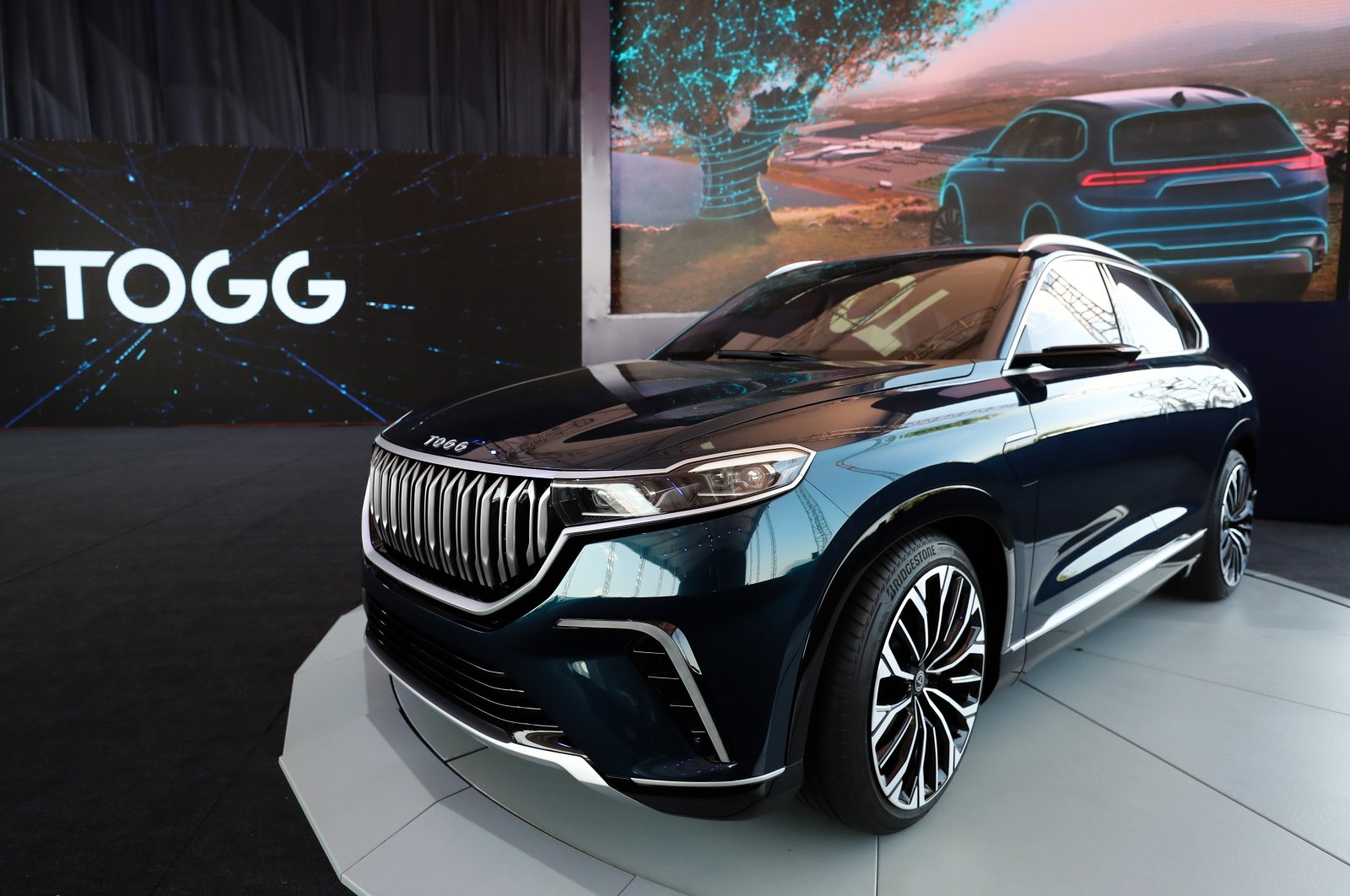 As part of the memorandum of understanding with the global battery giant Farasis, a joint venture will be formed in Turkey, Gürcan Karakaş stressed during Turkey Innovation Week, held virtually by the Turkish Exporters' Assembly.

The joint venture will also focus on energy storage solutions, he underlined.

Speaking about TOGG's production facility, he said it will be established on an area of 1.2 million square meters (12.9 million square feet) and it will have a manufacturing capacity of 175,000 units annually.

TOGG was established in 2018 under the leadership of The Union of Chambers and Commodity Exchanges of Turkey (TOBB) by companies from the Anadolu Group, BMC, Root Group, Turkcell and the Zorlu Group via collaboration.