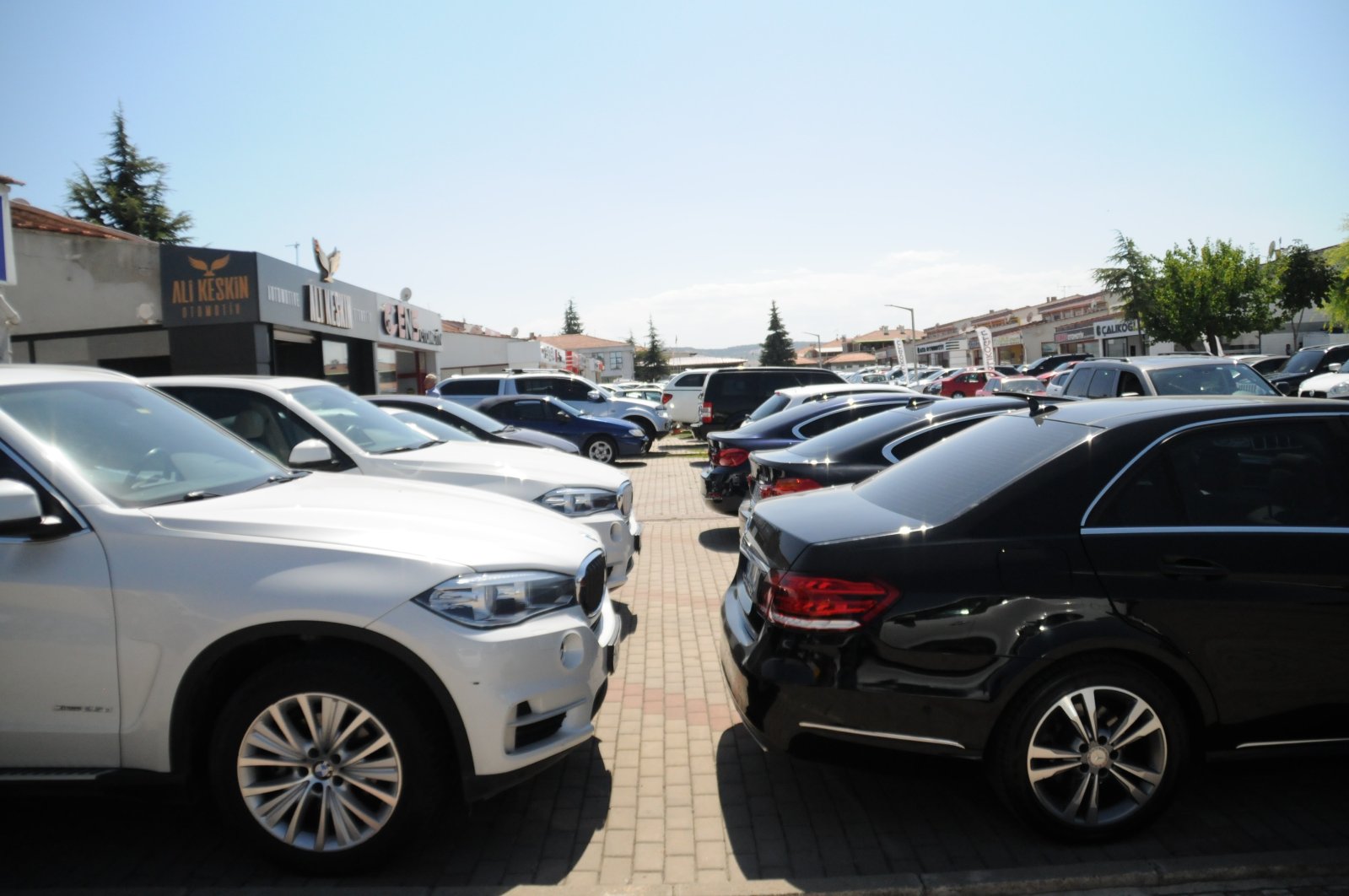 The car rental industry recorded a 13.2% decline in their fleets in Turkey during the first half of 2020 but rapidly recovering demand is pushing companies toward fleet renewals, industry research showed.

According to the "Operational Leasing Sector Report – 1st Half of 2020," which was prepared jointly by the Turkish Auto Leasing and Rental Companies Association (TOKKDER) and Nielsen, a global marketing data research firm, the industry made a TL 2.6 billion ($350 million) investment in fleet renewals and other services in the first half of 2020, compared to TL 6.4 million in the same period last year.

Meanwhile, the number of cars available for rent declined to 256,000 from 295,000 year-on-year, and the market size of the car rental industry shrank from TL 30 billion to TL 30.9 billion, the report showed.

The decline in the fleet size was mostly due to the high number of car sales by the rental companies. According to the report, the industry sold off more cars than they have purchased as a result of the skyrocketing prices in the secondhand market.

In the January-June period, the rental market sold 37,000 secondhand cars and purchased only 14,900 new vehicles, the report said.

Commenting on the report, TOKKDER Chairman İnan Ekince told the Güneş daily on Monday that the market began to recover following the sharp contraction recorded in the first half due to the coronavirus pandemic.

He said the increase in demand was partly because people had turned to lease services to avoid using public transportation to minimize safety risks during the pandemic.

“We could see that most of the recovery was achieved in the last three months. The contraction was 5.1% in the first quarter and was brought down to 3.2% in the second quarter,” Ekinci said, adding that the industry anticipates a more stable outlook for the remaining part of the year.

He noted that vehicle rental companies were planning to add around 15,000-20,000 vehicles to their fleets and make a total of TL 6 billion yearly investment by the end of 2020.

For the first half, sales to car rental companies represented only 7.3% of total vehicle sales, down from 11.4% compared to the same period last year.