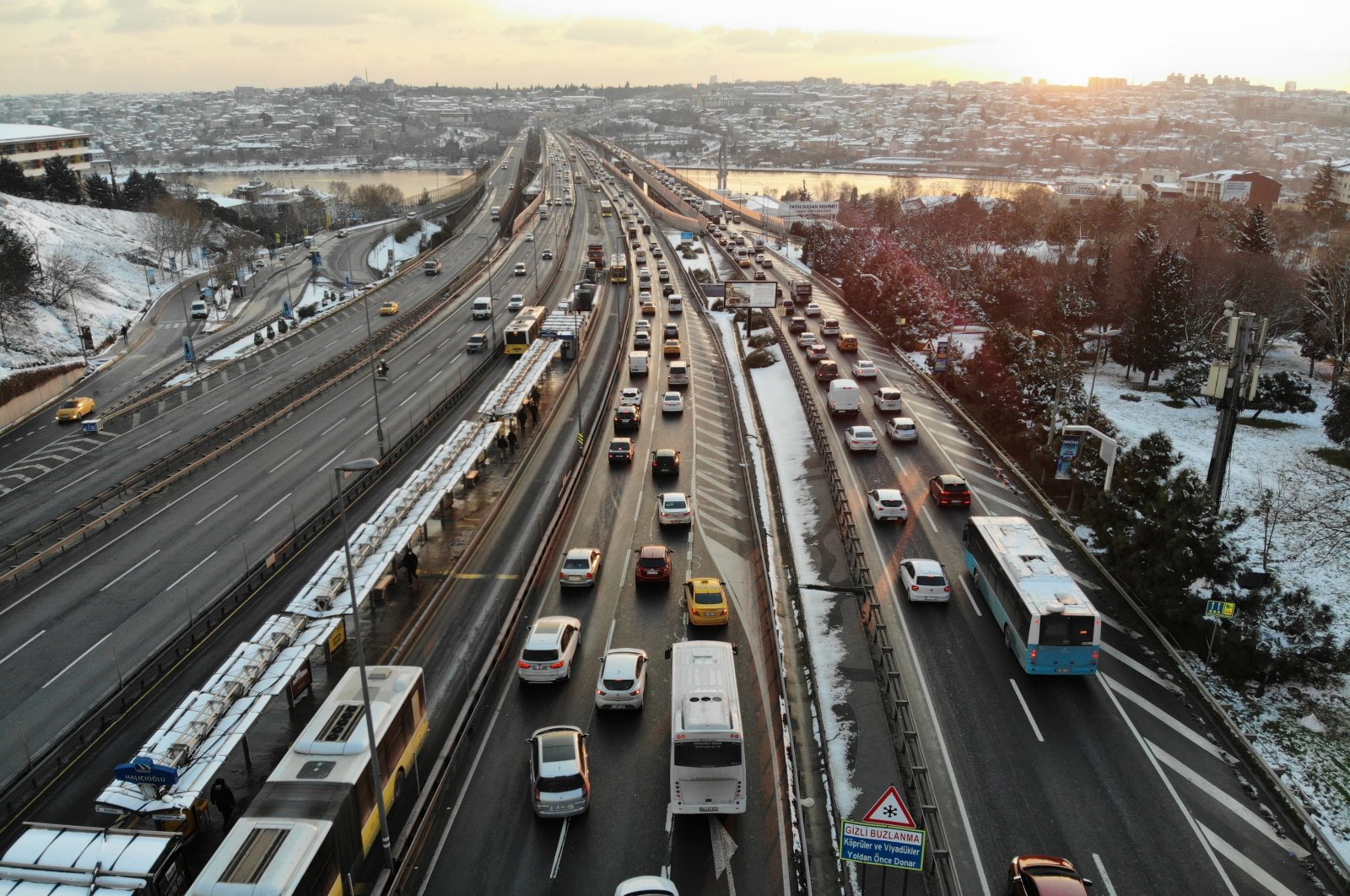 The pandemic year of 2020 saw Turkey jumping in overall auto sales rank in Europe as the only country with sales in positive territory.

Measures to restrict the coronavirus pandemic hit sales in most of the continent’s largest markets, bringing the biggest yearly drop in car demand since records began.

Car sales in the European Union, Britain and the countries of the European Free Trade Association (EFTA) fell 24.35% year-on-year to 11.96 million in 2020, according to data compiled by Anadolu Agency (AA) Thursday from the market evaluation report by the Automobile Manufacturers’ Association (ACEA).

Some 15.8 million vehicles were sold over the course of 2019, according to the data.

In contrast, Turkey saw the sales jumping 57.5% year-on-year to 610,109 units, the data by the Automotive Manufacturers Association (OSD) showed.

The figure also helped the country jump to rank sixth in Europe, up from its rank as ninth in 2019.

Croatia posted the highest yearly drop with 42.8%, followed by Bulgaria and Portugal with 36.8% and 35%, respectively.

Spain posted the biggest drops among Europe’s largest markets with sales falling 32.3%, while Germany reported a narrower fall of 19.1%.

On a monthly basis, European sales in December declined for the third month in a row.

Sales in Europe’s five largest markets posted different results. Registrations in the United Kingdom, France and Italy fell by 10.9%, 11.8% and 14.9%, respectively, while Germany recorded a rise of 9.9% and sales in Spain remained unchanged year-on-year.

Croatia again posted the highest drop with 49.5%, followed by Slovenia and Bulgaria with 47.6% and 40.3%, respectively.