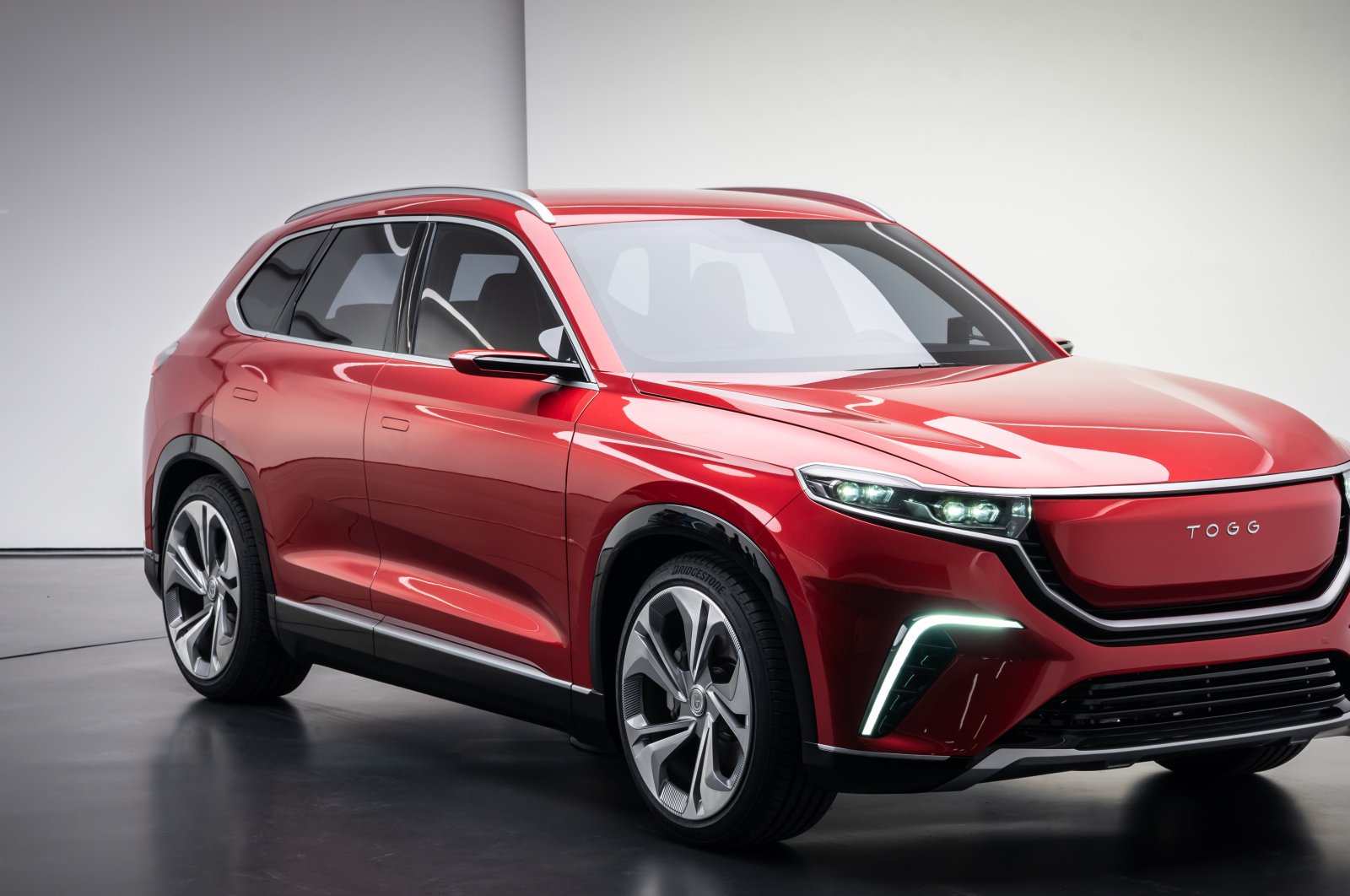 TOGG's sports utility vehicle (SUV) and sedan designs were registered by the Chinese Patent Authority, according to the company's website. The decision follows the interior and exterior designs of TOGG's automobiles having been registered by the European Union's Intellectual Property Office (EUIPO) in April. The industrial property rights provided by EUIPO will remain valid until February 2029 – 10 years after the trademark is granted – but could be extended upon application by TOGG.

Meanwhile, TOGG’s design registration applications in the U.S., India, Japan and South Korea are still pending approval and expected to be finalized in 2020, according to the consortium.

Turkey’s long journey to produce a fully Turkish-made car came to an end on Dec. 27 last year, as the country unveiled its prototypes at a grand ceremony in Gebze, near Istanbul.

President Recep Tayyip Erdoğan unveiled the prototypes of an SUV and sedan, both fully electric, in addition to C-segment models. Mass production of the SUV will begin in 2022, with the sedan to follow.

TOGG will produce five different models – an SUV, sedan, c-hatchback, b-SUV and b-MPV – until 2030, and own the intellectual and industrial property rights of each.

The cost of the factory to produce the vehicles is expected to reach 22 billion Turkish liras ($3.7 billion). It will employ 4,323 staff, including 300 qualified personnel.

The cars, indigenous to Turkey, will also be supported by the government with various tax discounts and incentives.