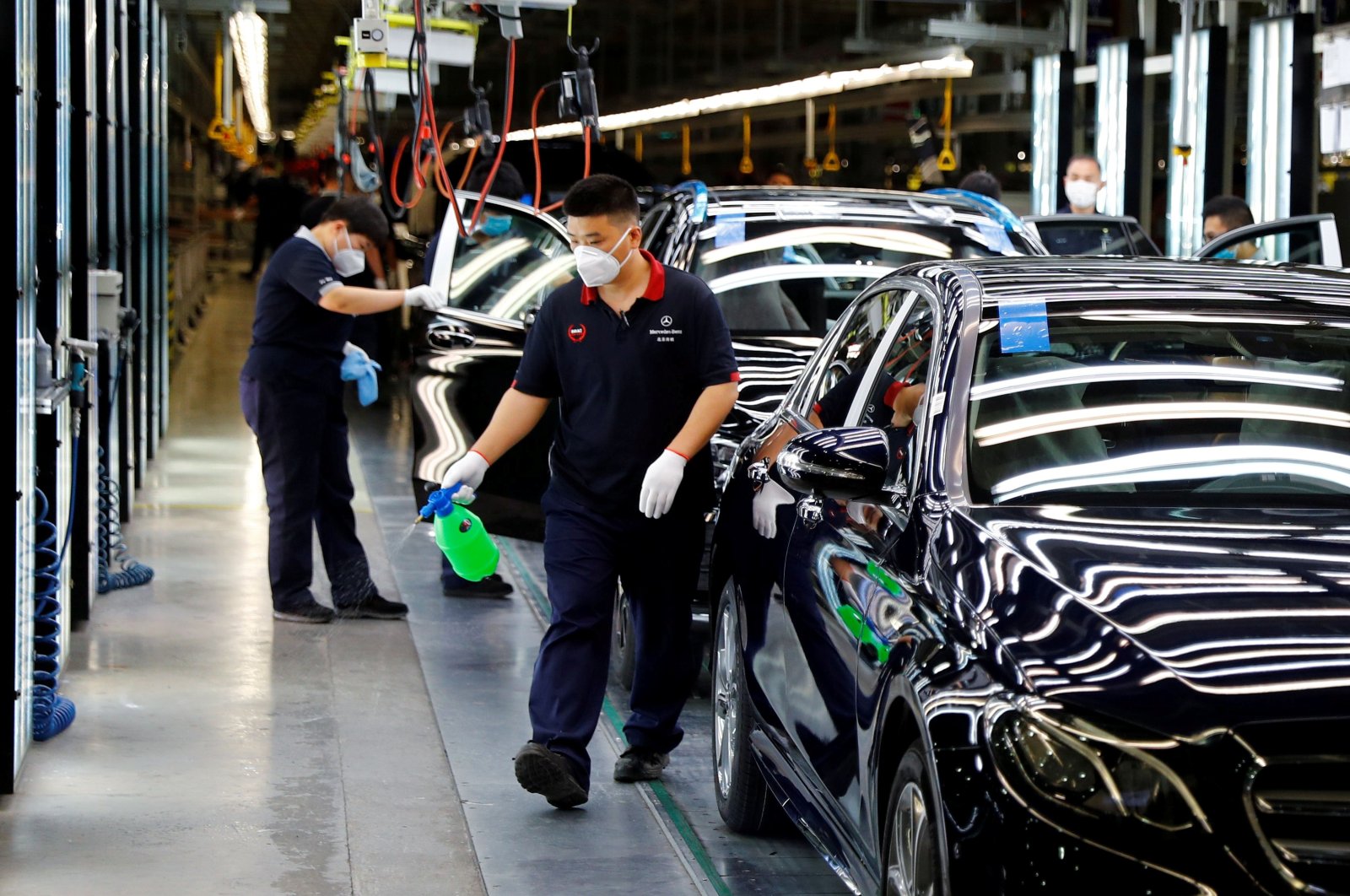 Daimler has approved settlements worth $2.2 billion over emissions-cheating software in its diesel vehicles in the U.S., the German carmaker said Thursday.

The company has "reached an agreement in principle with various U.S. authorities to settle civil and environmental claims regarding emission control systems of approximately 250,000 diesel passenger cars and vans in the United States," it said in a statement.

The agreement includes $1.5 billion to be paid to U.S. authorities, plus $700 million to settle a consumer class action lawsuit.

The management and supervisory boards have approved the proposed settlements, which now need to be given the go-ahead by the relevant authorities and courts, the company said.

The U.S. authorities involved are the Department of Justice, Customs and Border Protection, and authorities in California, where the first complaints were filed.

Daimler stands accused of hiding the fact that it was using illegal software in diesel cars to cheat emissions tests.

Cars involved in the so-called "dieselgate" scandal, which began with Volkswagen in 2015, had engines fitted with software that made them emit fewer harmful pollutants in the lab when they were undergoing tests than on the road.

The scandal has cost Volkswagen (VW), the world's biggest automaker with a dozen brands, more than 30 billion euros ($34 billion), for the most part in the United States.

Total charges of 5.5 billion euros from dieselgate and a mass recall of vehicles fitted with faulty airbags from supplier Takata contributed to Daimler's net earnings slumping by 64% to 2.7 billion euros last year.

Daimler said the settlements would have an impact on its cash flow for three years, including the next 12 months, but said it had made sufficient provisions to meet the costs.