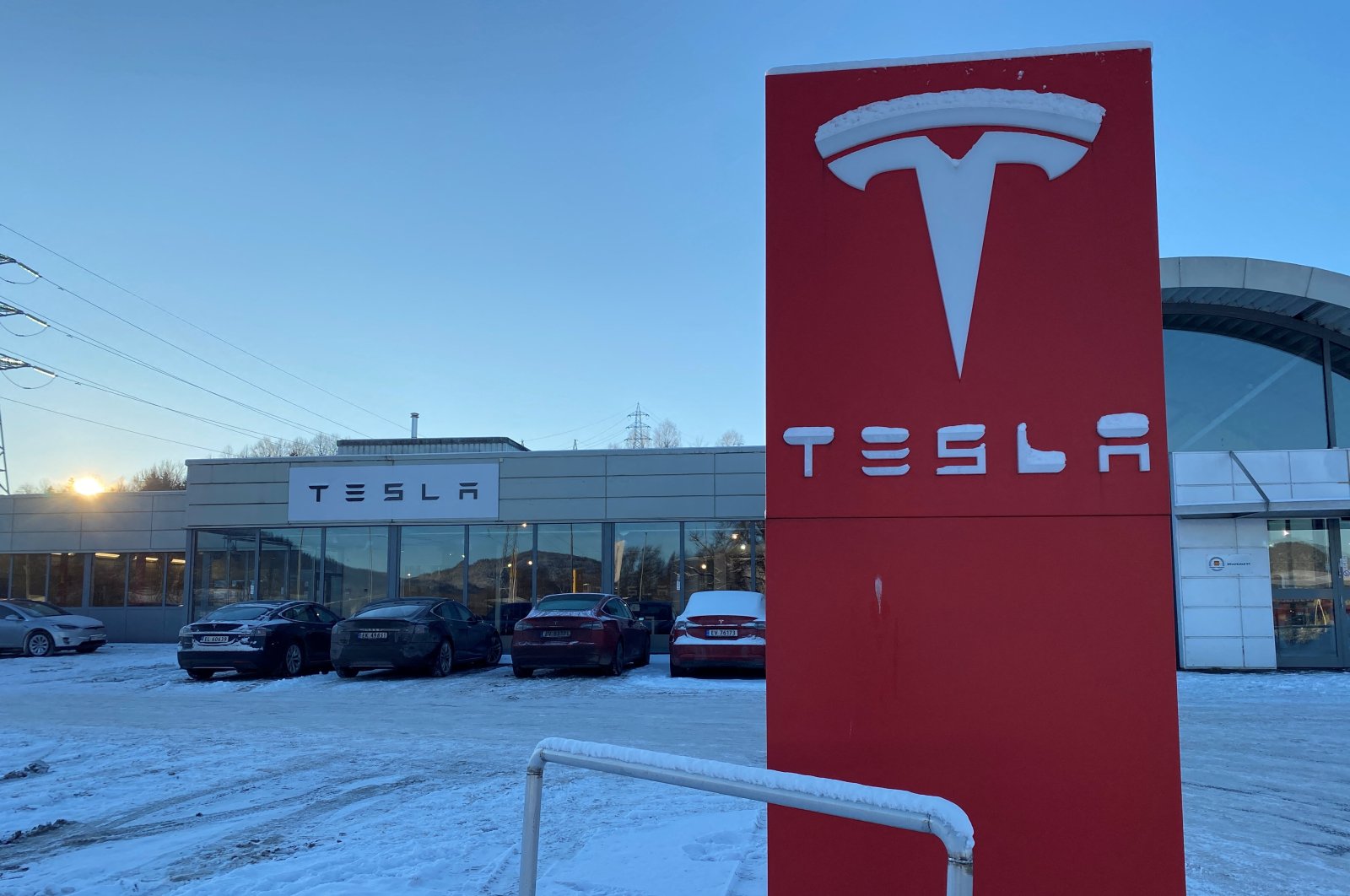 Electric cars made up over two-thirds of the Norway car market with a sharp rise of 48% in sales last year, making Tesla the top-selling brand.

Tesla grabbed an 11.5% share of the overall car market, making it the No. 1 brand for the first time on a full-year basis ahead of Germany's Volkswagen with 9.4%.

The Tesla Model 3 was the single most popular model of the year ahead of Toyota's (7203.T) hybrid RAV4, the sole car among the top 10 with an ICE, and Volkswagen's electric ID.4 in the third place.