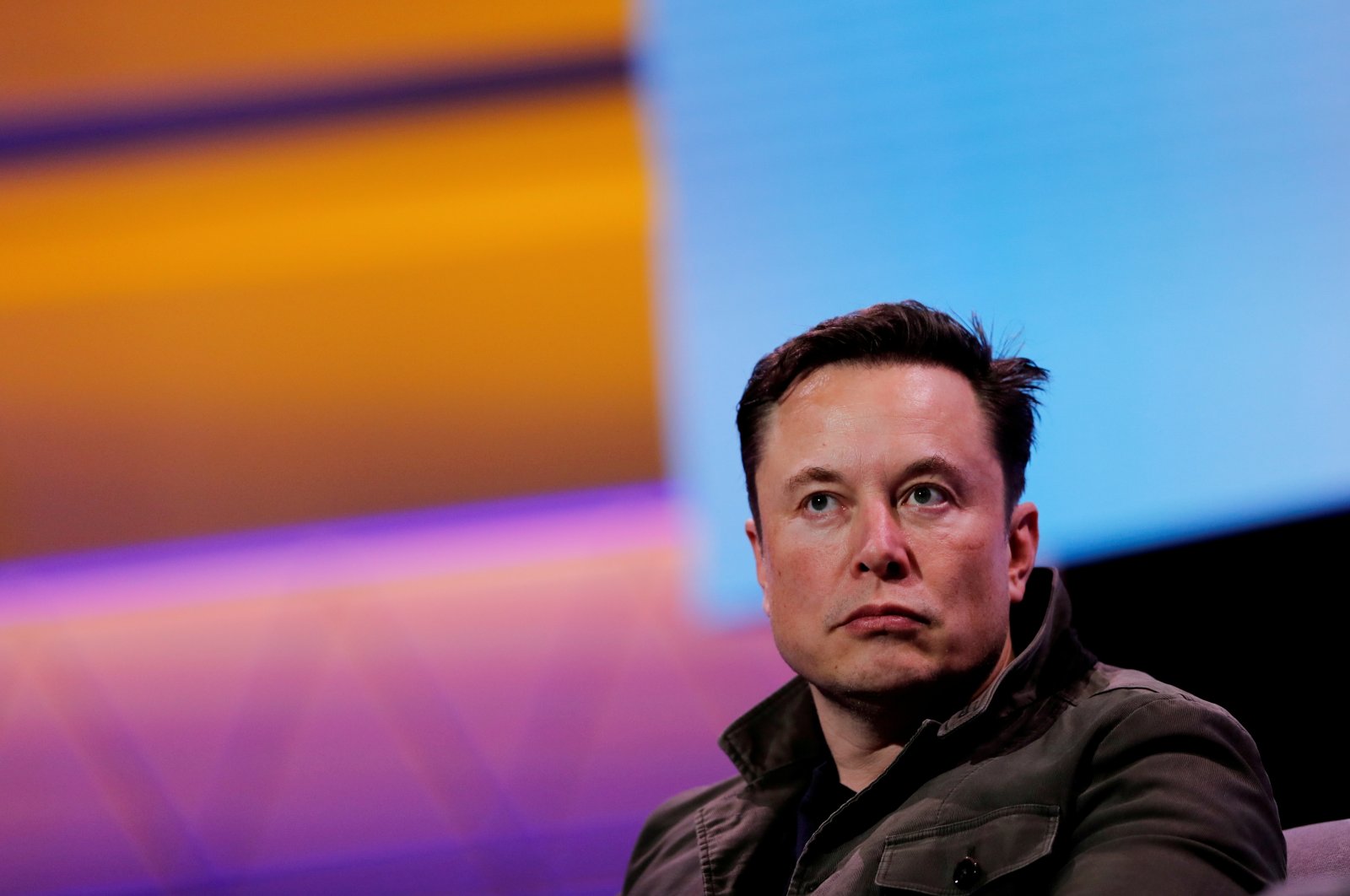 Twitter users told Tesla boss Elon Musk to sell off 10% of his shares in the electric carmaker after he asked them to vote on the social platform on the possible move.

In a Twitter poll initiated by Musk, 57.9% of the votes were in favor of selling the shares.

"Much is made lately of unrealized gains being a means of tax avoidance, so I propose selling 10 percent of my Tesla stock. Do you support this?"

Twitter users were asked to choose between "Yes" and "No."

By Sunday evening, more than 3.5 million votes had been cast in 24 hours. The business mogul has a total of 62.7 million Twitter followers.

The shares package Musk is talking about selling is currently worth more than $20 billion.

The 50-year-old assured Twitter users at the outset that he would stick to the result of the poll.

Ron Wyden, a U.S. senator from the state of Oregon, seemed unimpressed by Musk's initiative.

"Whether or not the world's wealthiest man pays any taxes at all shouldn't depend on the results of a Twitter poll. It's time for the Billionaires Income Tax," Ryden tweeted.

Musk's fortune has grown strongly in recent months with the steady rise in the price of Tesla shares, at least on paper. However, according to the current rules, taxes are only due when he reaps gains from a sale of shares.