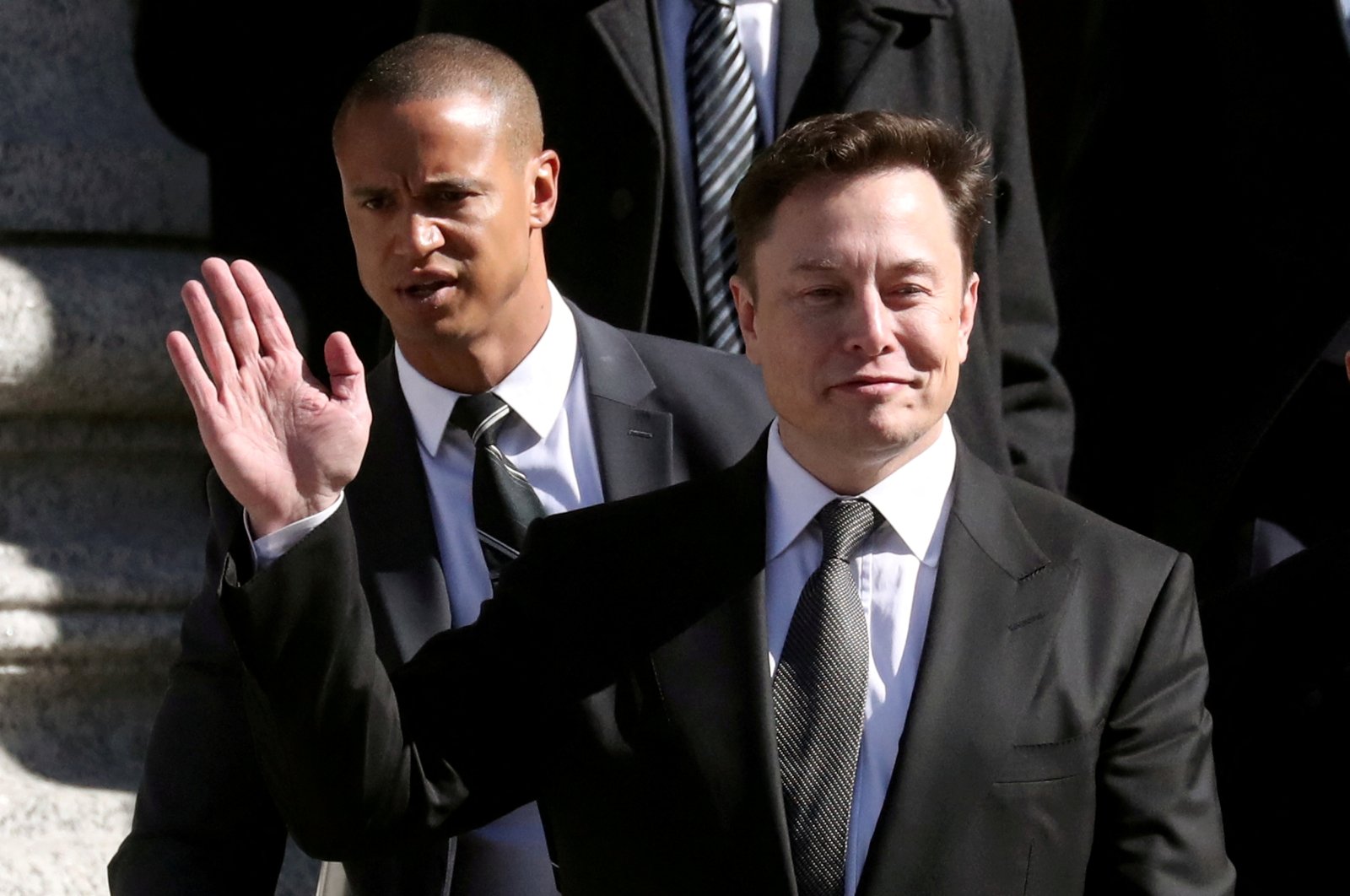 Former Tesla employees have filed a lawsuit against the U.S. electric car company alleging its decision to carry out a “mass layoff” violated federal law as the company did not provide advance notice of the job cuts.

Tesla CEO Elon Musk on Tuesday confirmed earlier reports and said the carmaker would reduce its salaried workforce by roughly 10% over the next three months, as the world’s richest person predicted a U.S. recession was more likely than not.

The lawsuit was filed late Sunday in Texas by two workers who said they were terminated from Tesla’s gigafactory plant in Sparks, Nevada, in June. According to the suit, more than 500 employees were terminated at the Nevada factory.

The workers allege the company failed to adhere to federal laws on mass layoffs that require a 60-day notification period under the Worker Adjustment and Retraining Notification Act, according to the lawsuit.

They are seeking class-action status for all former Tesla employees throughout the United States who were laid off in May or June without advance notice.

“Tesla has simply notified the employees that their terminations would be effective immediately,” the complaint said.

Musk said earlier this month he had a “super bad feeling” about the economy and that Tesla needed to cut staff by about 10% and “pause all hiring worldwide,” according to an email reported by Reuters.

Speaking at the Qatar Economic Forum organized by Bloomberg, Musk on Tuesday said the cuts would apply only to salaried workers, meaning a 3.5% reduction in total headcount, changes he described as “not super material.”

But he expressed concern about the prospect of a U.S. recession.

“It’s not a certainty, but it appears more likely than not,” he said.

More than 20 people identifying themselves as Tesla employees said they were laid off, let go or had positions terminated this month, according to online postings and interviews with Reuters.

The action filed by John Lynch and Daxton Hartsfield, who were fired on June 10 and June 15, respectively, seeks pay and benefits for the 60-day notification period.

“It’s pretty shocking that Tesla would just blatantly violate federal labor law by laying off so many workers without providing the required notice,” Shannon Liss-Riordan, an attorney representing the workers told Reuters.

Musk played down the lawsuit as “trivial.”

“Let’s not read too much into a pre-emptive lawsuit that has no standing,” he said on Tuesday.

“It seems like anything related to Tesla gets a lot of clicks, whether it is trivial or significant. I would put that lawsuit you're referring to in the trivial category.”

Musk’s outlook on the economy echoes comments from executives, including JPMorgan Chase & Co CEO Jamie Dimon and Goldman Sachs President John Waldron. A “hurricane is right out there down the road coming our way,” Dimon said early this month.

Whether the United States will go into recession has been a growing concern for chief executives, the Federal Reserve (Fed), and the Biden administration.

U.S. President Joe Biden reiterated on Monday that he felt a U.S. recession was not inevitable, even as the world’s largest economy struggles to tackle soaring gasoline prices and inflation, which is at its highest in 40 years.