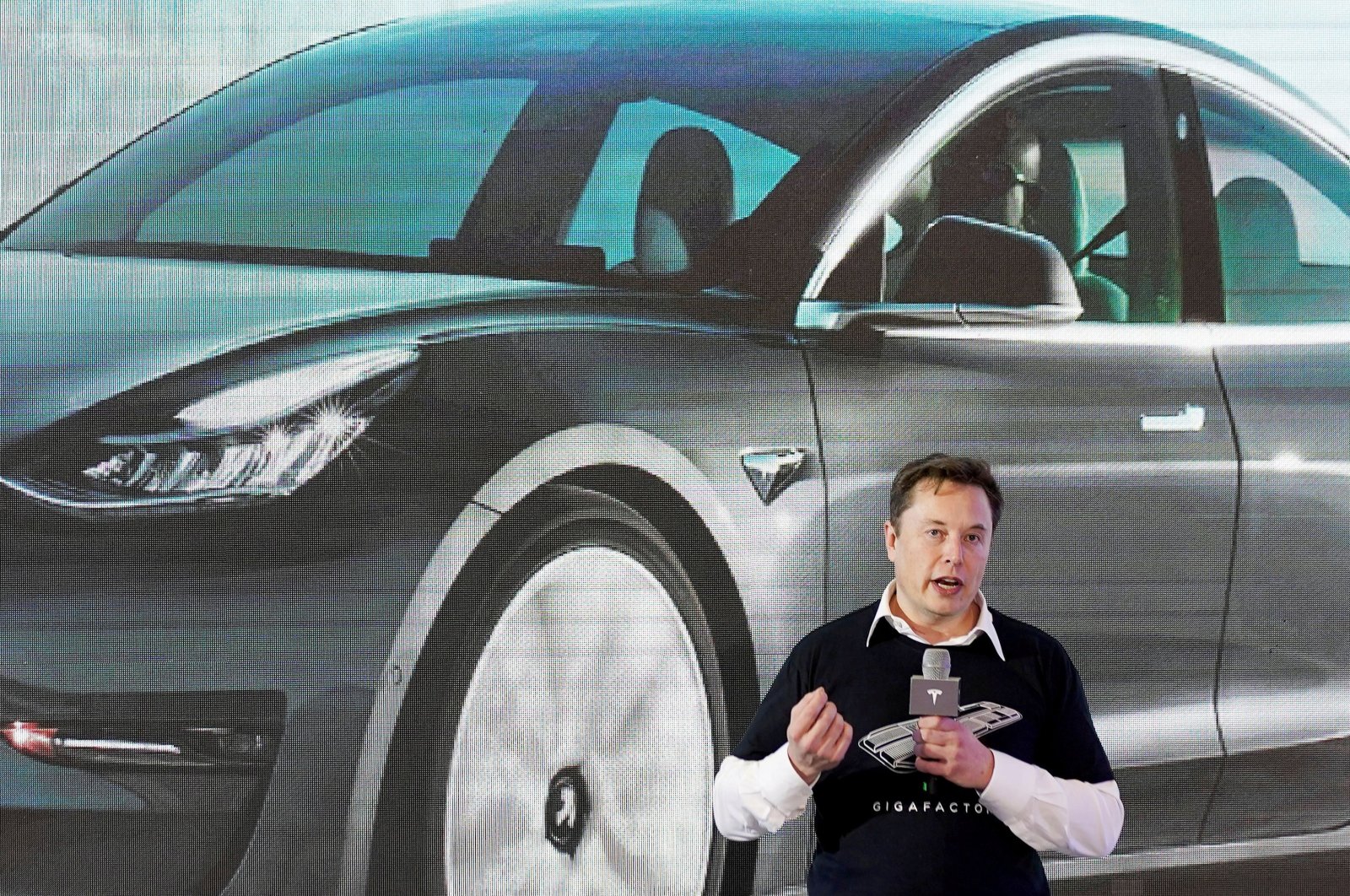 Silicon Valley billionaire Elon Musk said Tuesday he once reached out to Apple Inc. to discuss the possibility of the iPhone maker acquiring Tesla Inc. for a tenth of its current value, but its CEO Tim Cook blew off the meeting.

“He refused to take the meeting," said Musk, CEO of electric car maker Tesla, replying to a Twitter chain which cited a Reuters story on Apple looking to produce a passenger vehicle by 2024 with new battery technology.

Tesla’s market value stands at around $616 billion, according to The Associated Press (AP).

Musk said he sought out the meeting with Cook “during the darkest days of the Model 3 program,” a reference to Tesla’s first electric car designed for the mass market.

During 2017 and 2018, Tesla struggled to ramp up high volume production of the Model 3 sedan, with Musk at the time informing investors the company was mired in “production hell” because of problems with automated production systems at its battery factory in Reno, Nevada.

Tesla's fortunes have changed since then. The automaker is finally making money on a consistent basis after years of losses and continues to hit milestones for deliveries of its vehicles.

Its shares have soared 665% this year alone, making it the world’s most valuable automaker and among the top 10 biggest U.S. companies in the S&P 500 index, which Tesla entered Monday.

Shares of Tesla, however, ended 6.5% lower in its S&P 500 debut, amid news of potential competition from Apple.

Apple’s automotive efforts, known as Project Titan, have proceeded unevenly since 2014 when it first started to design its own vehicle from scratch.

Central to the company’s strategy for auto production is a new battery design that could “radically” reduce the cost of batteries and increase the vehicle’s range.

In the same Twitter chain, Musk said “monocell,” which Apple plans to use in its design, “is electrochemically impossible as the max voltage is ~100X too low” unless they are bonded together.