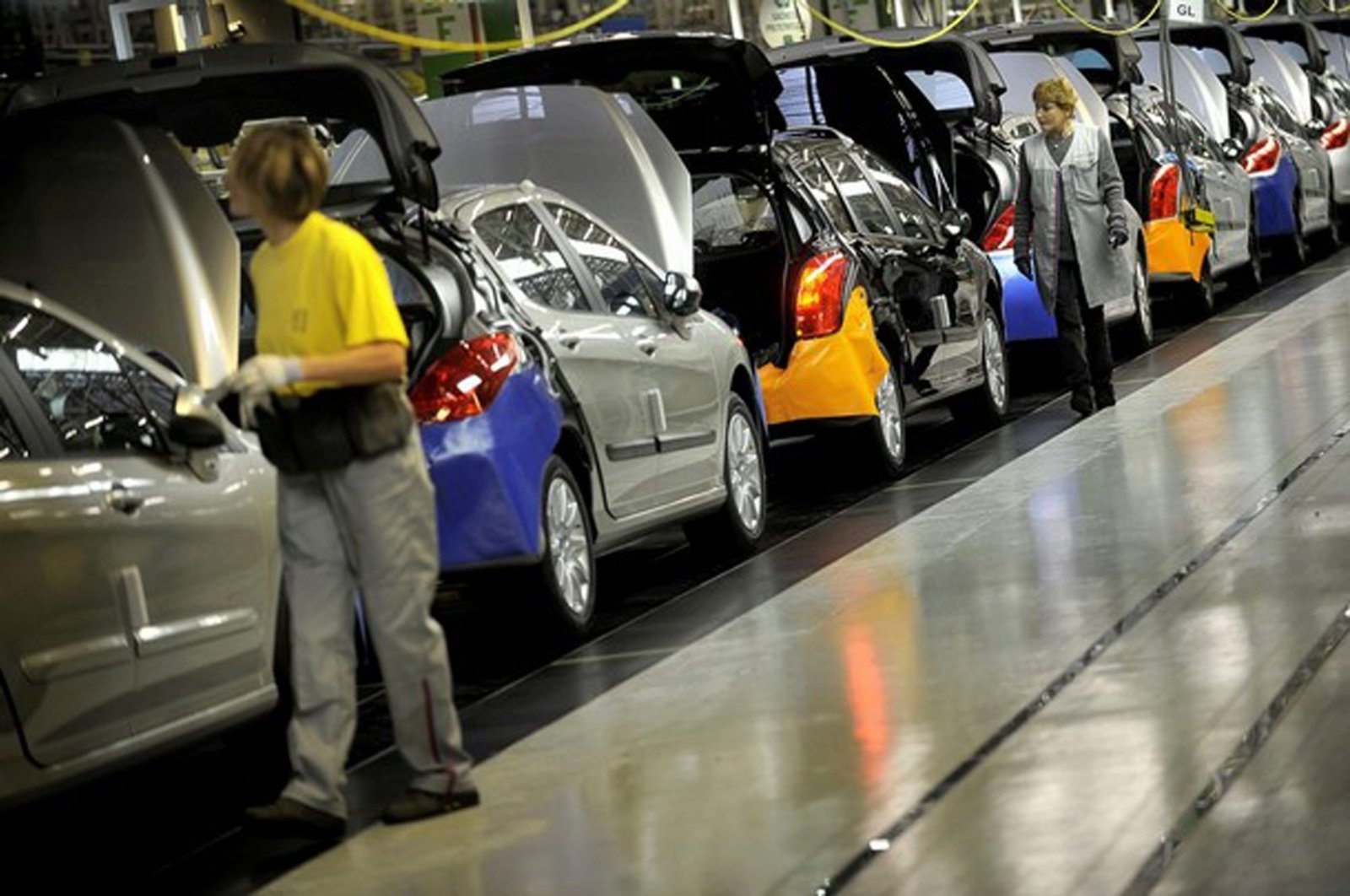 One year after the market slumped due to the COVID-19 pandemic, the European Union's car market continues to recover significantly.

The number of new registrations of passenger cars rose by more than half in May compared to the previous year, as the European manufacturers' association ACEA announced in Brussels Thursday.

The increase in May was particularly marked in Spain, followed by France, Italy and Germany.

Looking at the year to date, the number of new registrations was still declining at the beginning of the year, but from March onwards, it went steeply upward.

Overall, almost one-third more new cars were registered on EU roads in the first five months of the year compared to a year ago.

Among the manufacturers, Volkswagen's new registrations increased particularly rapidly in May by almost 73% to 251,000.