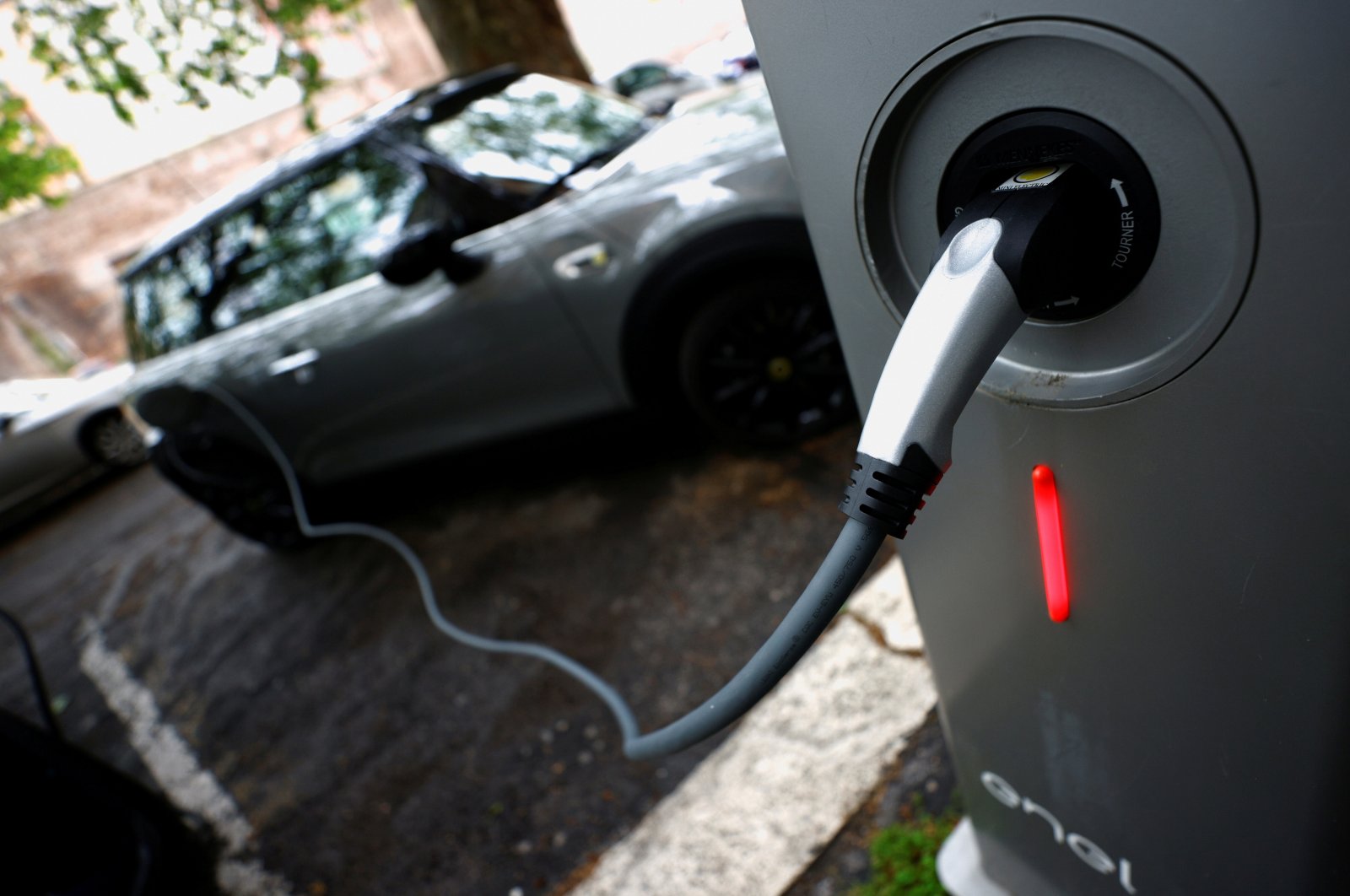 Electric vehicles (EVs) will be cheaper to produce compared to fossil fuel-powered vehicles by 2027, according to a study published Monday,

A drop in the cost of making batteries will make EVs cheaper to buy, while stricter emissions regulations could enable them to take a sizeable chunk of the market share within the next decade.

The manufacturing costs of larger vehicles such as electric sedans and SUVs will be as cheap as that of gasoline and diesel models by 2027, with small cars reaching the threshold the following year, according to a study by Bloomberg New Energy Finance (BloombergNEF).

Electric vehicles reaching price parity with the internal combustion engine is a significant step in the worldwide transition away from conventional burning fossil fuels.

The decreasing production costs of batteries and dedicated production lines in carmakers’ plants will make electric vehicles cheaper to buy than conventional cars within the next six years, even before any government subsidies, BloombergNEF found.

Forecasters are in agreement that the cost of new batteries will continue to fall in the coming years.

New battery prices will decrease by 58% throughout this decade to $58 per kilowatt-hour, the Transport&Environment organization suggests.

A reduction in battery costs to below $100 per kWh is viewed as a key milestone towards the greater proliferation of electric vehicles while it would also mitigate the financial appeal of hybrid models, which combine a battery with a conventional engine.

Despite the coronavirus pandemic, electric vehicle sales boomed in 2020, the first year in which European consumers bought more than half a million electric cars, and the global sales in the first quarter of 2021 were 2.5 times higher year-on-year.

The United Kingdom became the second largest electric vehicle market in the first quarter of 2021, surpassing France. Battery electric comprised 7.5% of U.K. sales in the first three months of 2021, almost doubling the market share compared with the same period in 2020.

While new emissions rules partially enabled the rise in sales, environmental campaigners are calling on governments to introduce tougher regulations.

The U.K. government plans to ban the sale of new fossil fuel vehicles from 2030, while European companies have called on the EU to set 2035 as the end date for selling combustion engines.

The relatively higher previous price of electric cars was one of the main reasons preventing more people from buying them. However, reduced cost is seen as critical to make them more attractive to consumers. Increased range and charging infrastructure would also bolster a higher demand, as is the case in Norway.