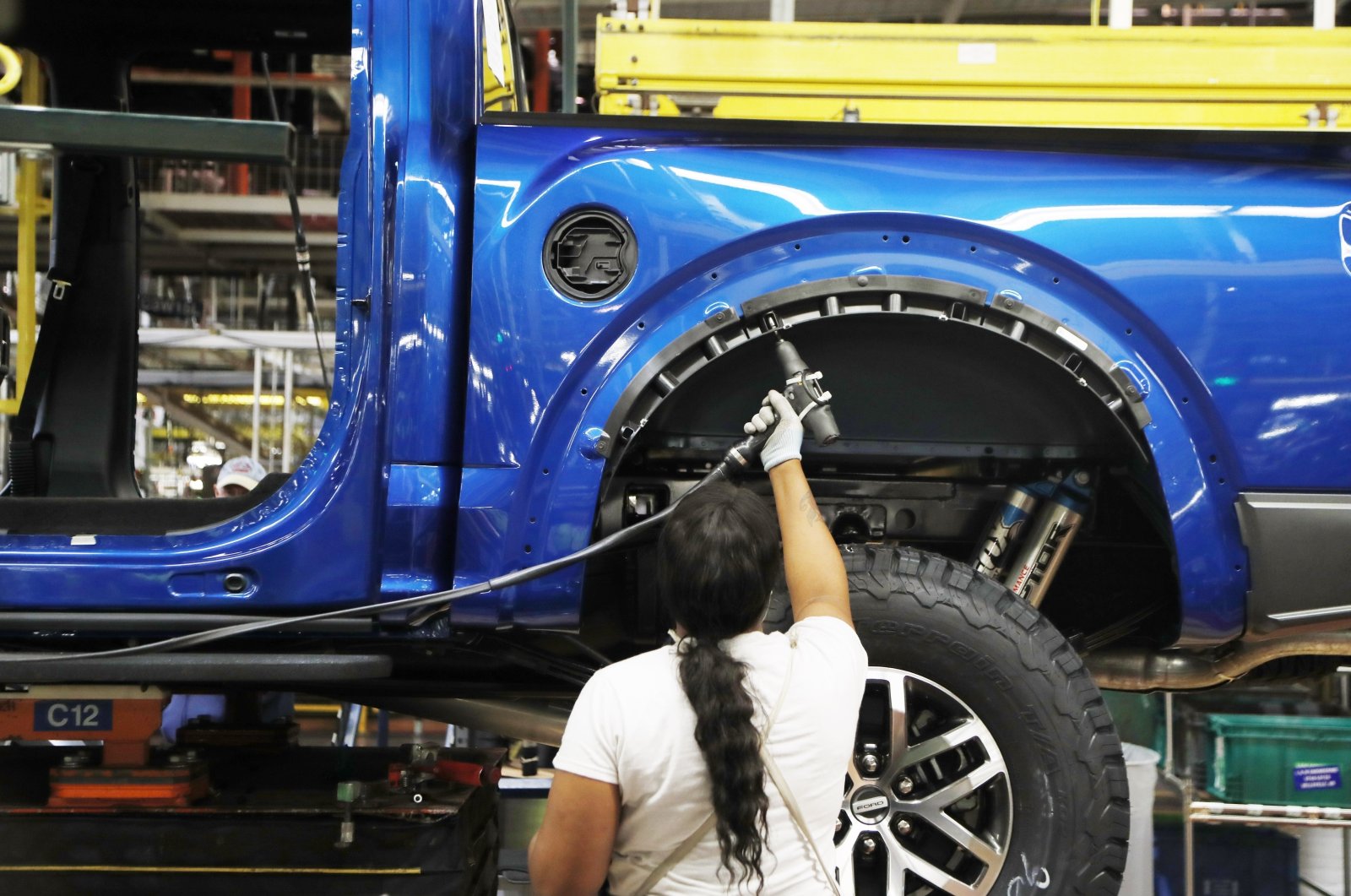 Ford Motor Co. lost $1.28 billion last year as it dealt with a huge restructuring, a costly recall and a decline in the value of its pension fund.

The company said Thursday it is generating strong cash flow and will go all-in on electric vehicles. Ford said it would now spend at least $22 billion developing them through 2025, nearly double what it previously announced.

Ford also lost $2.8 billion in the fourth quarter. Excluding one-time items, it made 34 cents per share, according to FactSet. That also beat Wall Street expectations of a 7-cent-per-share loss.

Before taxes, the company made $1.7 billion for the year, but it was brought down by restructuring costs in Europe, South America and elsewhere. Also contributing was a $610 million government-ordered recall of 2.7 million vehicles with dangerous Takata air bag inflators and a $1.2 billion one-time accounting charge for falling pension-fund values.

The company predicted a return to more normal profits in 2021, forecasting $8 billion to $9 billion in pretax earnings. That includes a $900 million gain on its investment in electric vehicle startup Rivian, as well as any adverse impact from a shortage of semiconductor chips now hitting the global auto industry.

Ford said that despite the annual loss, it generated $1.9 billion in free cash flow, giving it a cash balance of nearly $31 billion to help its investment in electric vehicles. It was also previously reported that the company's hybrid batteries used in electric vehicles would be produced in their Turkish plant.

Shares in the automaker based in Dearborn, Michigan, were up about 1% in after-hours trading following the release of the earnings report.